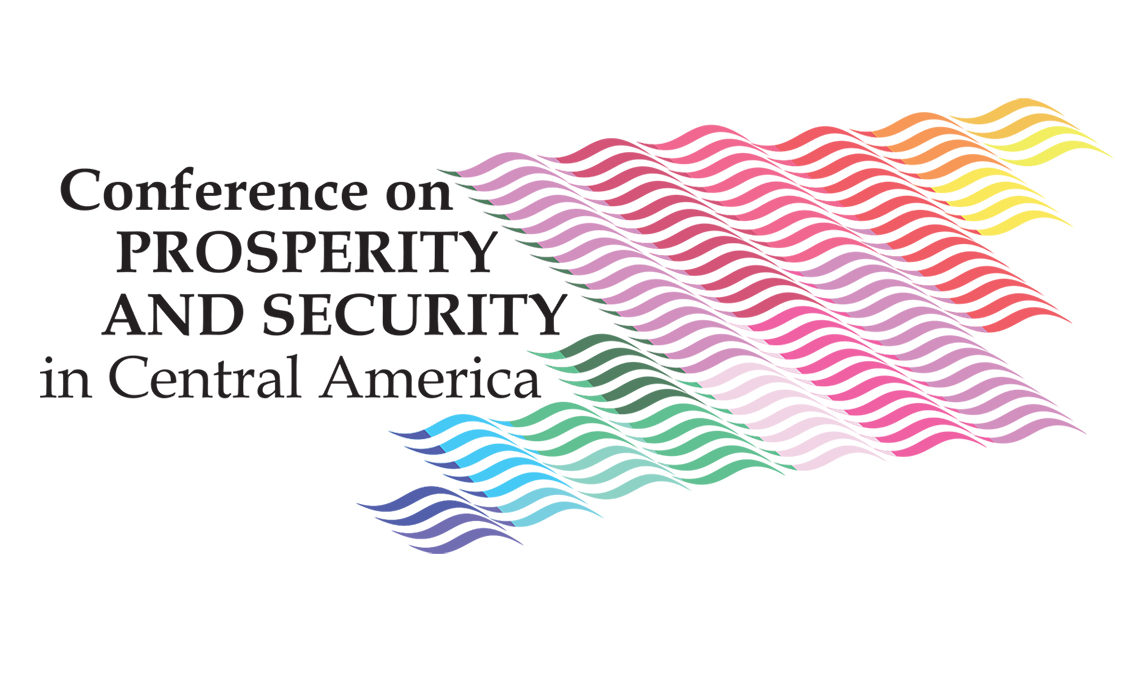 Vice President Michael R. Pence, Secretary of State Michael R. Pompeo, and Secretary of Homeland Security Kirstjen M. Nielsen, along with Mexican Foreign Secretary Luis Videgaray and Secretary of Government Alfonso Navarrete, will co-host the second Conference for Prosperity and Security in Central America October 11-12. President Hernández of Honduras, President Morales of Guatemala, and Vice President Ortiz of El Salvador will participate in the event as part of our joint efforts to strengthen security, prosperity, and governance in the Northern Triangle countries of Central America.

The United States and Mexico will review progress on joint projects to augment the Northern Triangle governments’ efforts in these critical areas and address the drivers of illegal immigration. The United States will discuss progress under the U.S. Strategy for Central America, while El Salvador, Guatemala, and Honduras will highlight their efforts under the Northern Triangle Governments’ Plan of the Alliance for Prosperity.

On Prosperity Day, October 11, hosted at the Department of State, participants will identify steps to further strengthen and expand projects promoting economic opportunity, infrastructure, economic integration, and energy markets. On Security Day, October 12, hosted by the Department of Homeland Security at the U.S. Institute of Peace, participants will discuss security cooperation, stemming the flow of illegal immigration, combating organized crime and gangs, and enhancing regional and citizen security.

The U.S. Government collaborates with the governments of the Northern Triangle to address the underlying conditions driving illegal immigration to the United States. By reducing crime and violence, attacking corruption, disrupting the activities of transnational criminal organizations, and helping these countries provide greater economic opportunity, the United States remains committed to fostering a strong, vibrant, prosperous, and secure Western hemisphere.