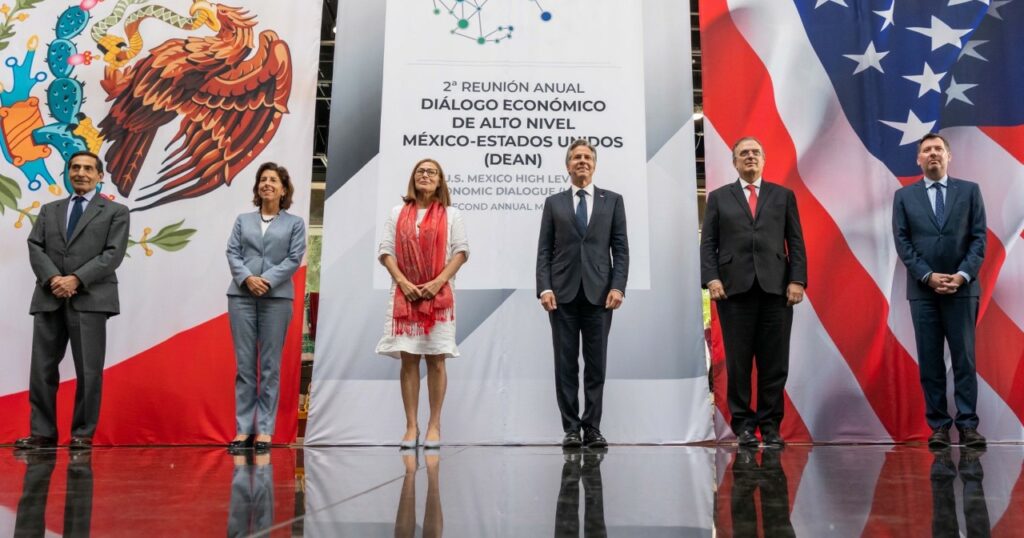 Since relaunching the HLED a year ago, the United States and Mexico have furthered cooperation and commitment to our regional economic growth, integration, and longstanding strategic partnership. The United States and Mexico recognize that we are stronger when we address challenges and seize opportunities together to make North America more resilient, competitive, diverse, and secure. The HLED provides a flexible, goal-oriented platform to foster regional prosperity, expand job creation, invest in our people, and reduce inequality and poverty.

The U.S.-Mexico High Level Economic Dialogue (HLED) was announced by Presidents Barack Obama and Enrique Peña Nieto in May 2013. 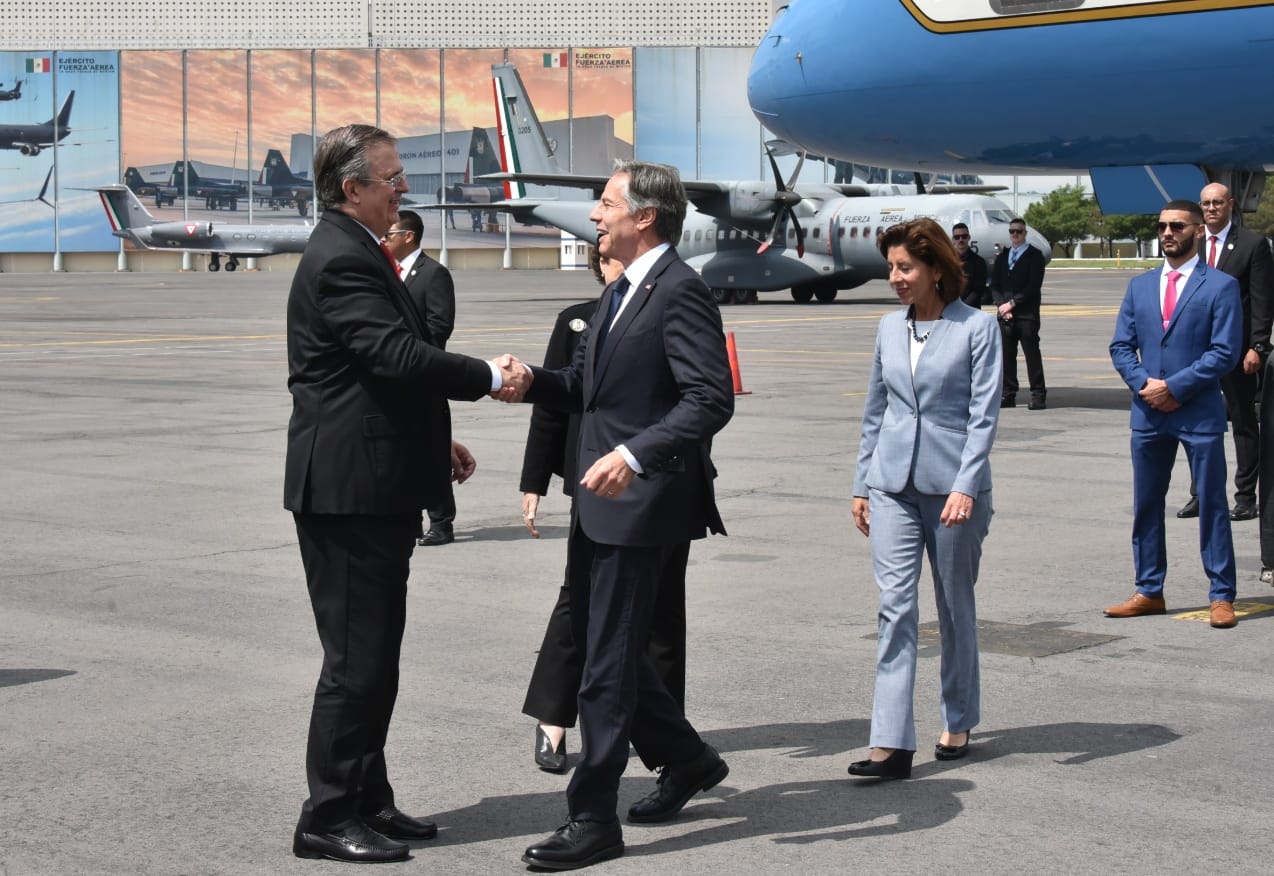 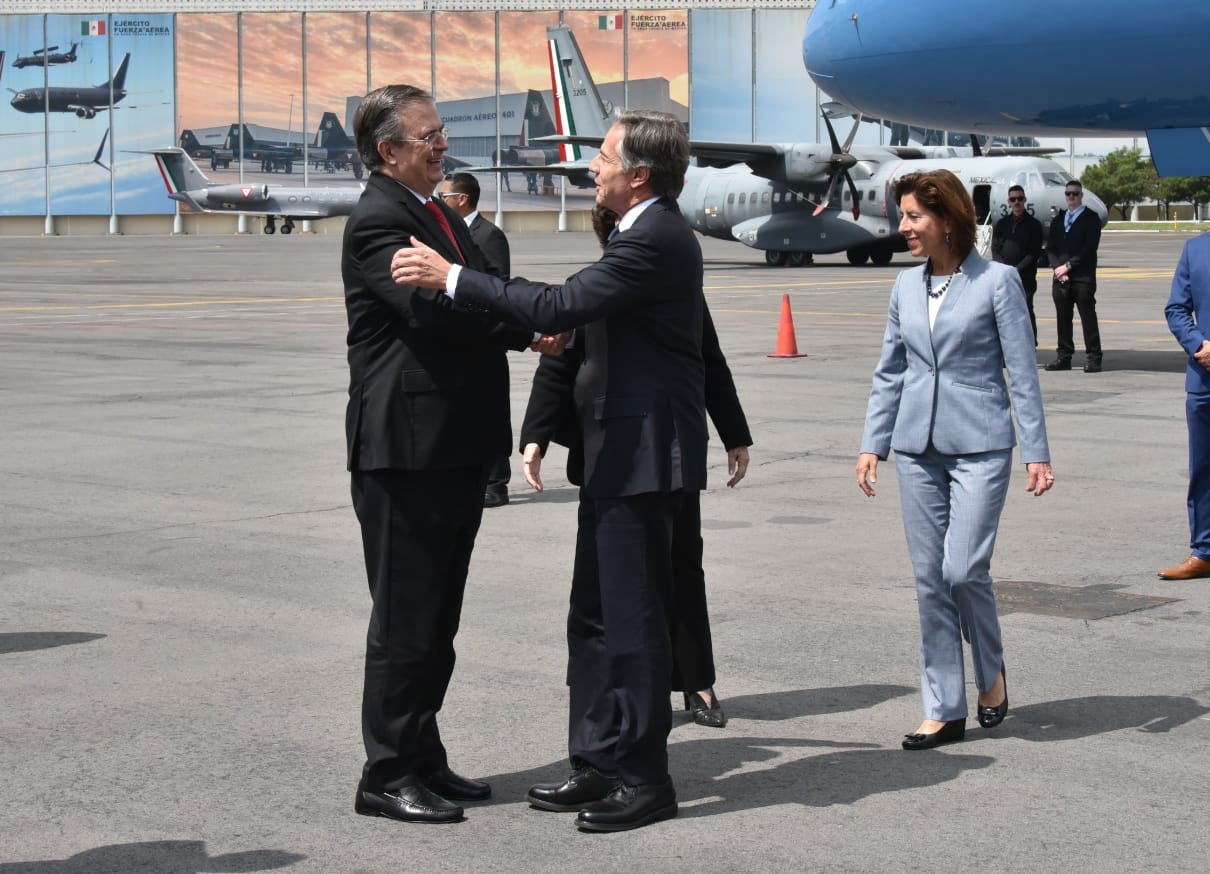 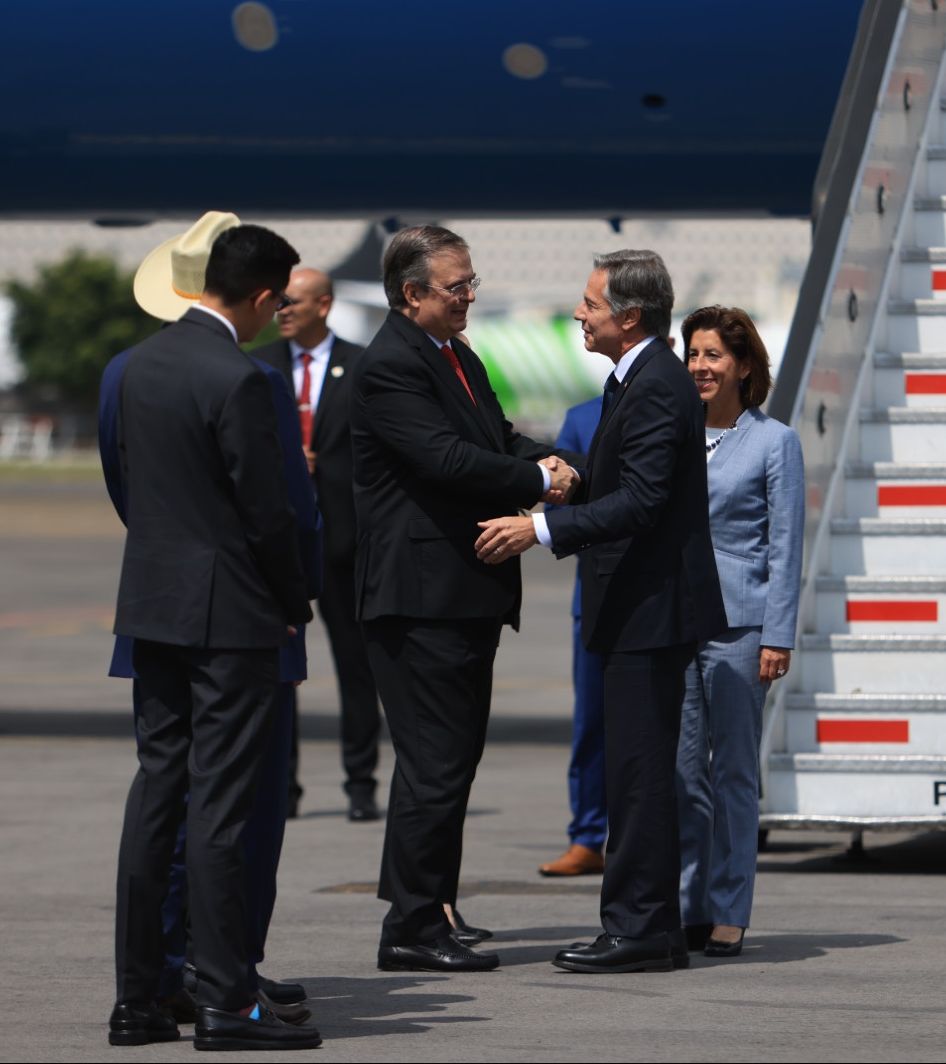 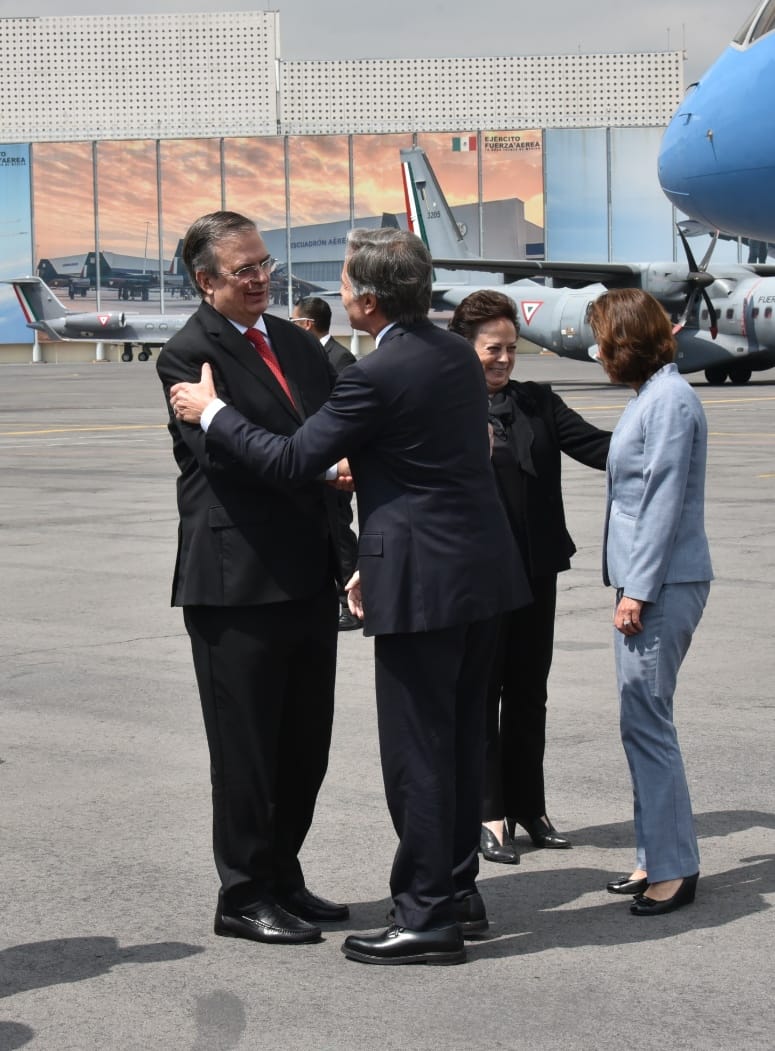 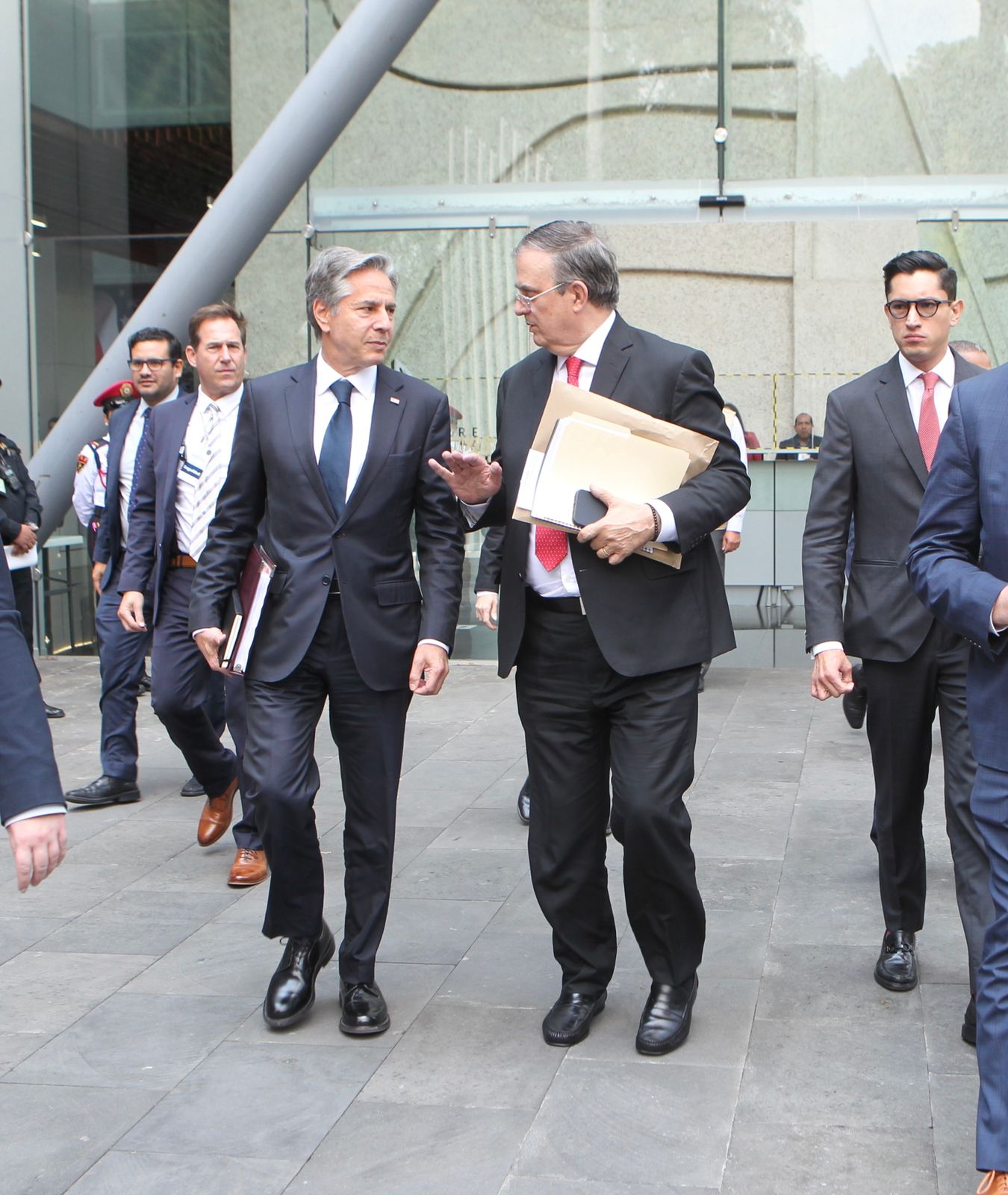 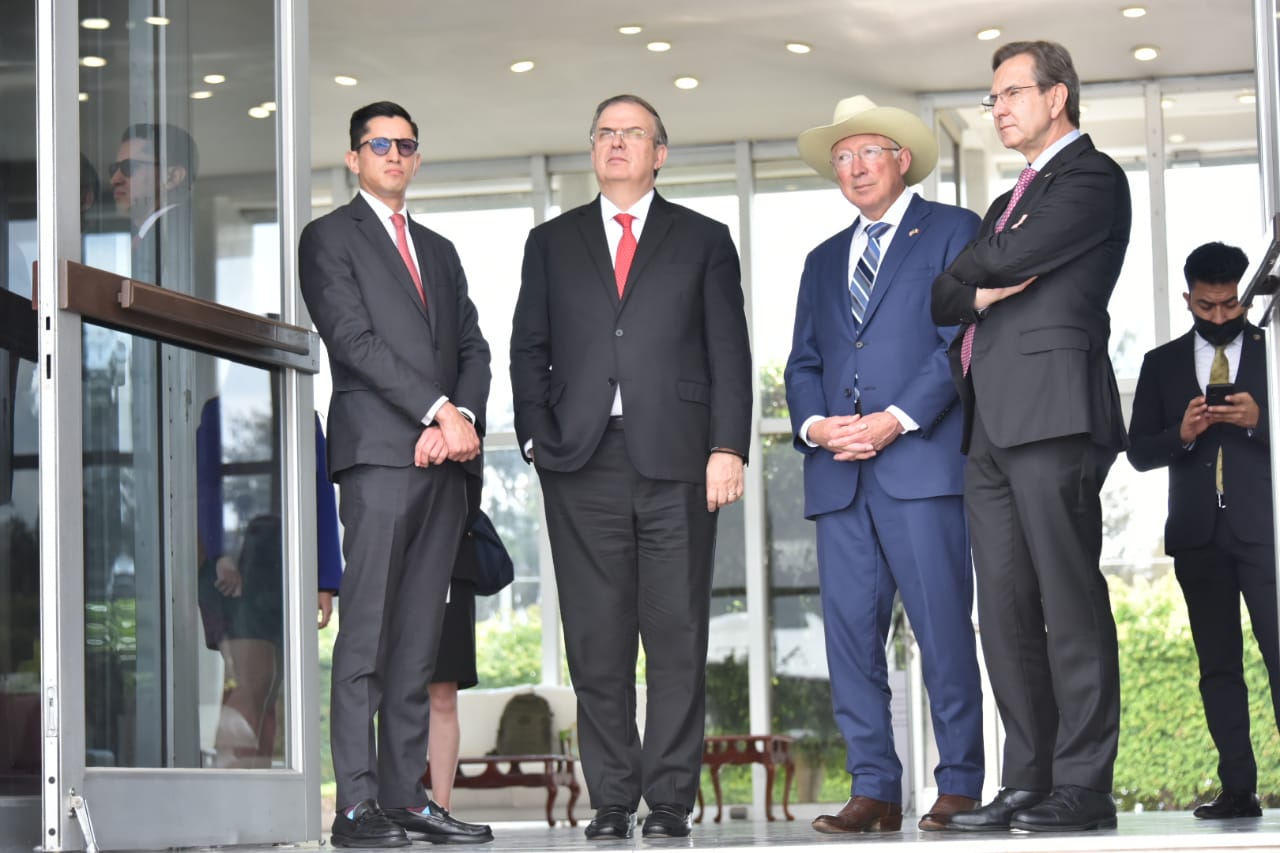 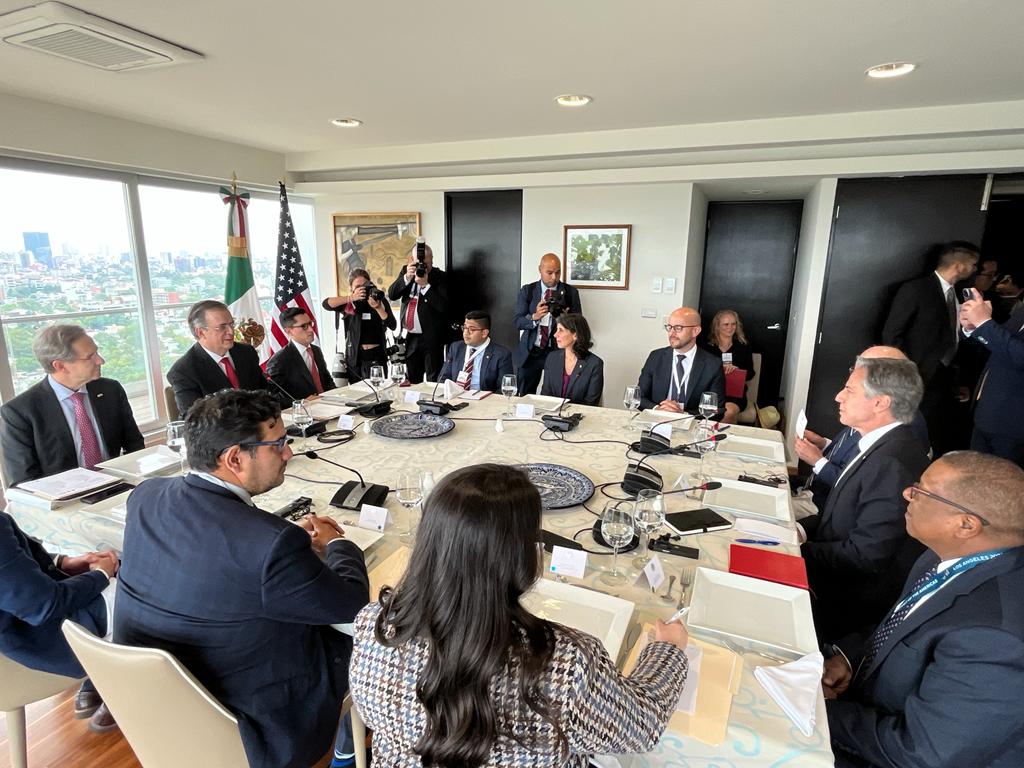 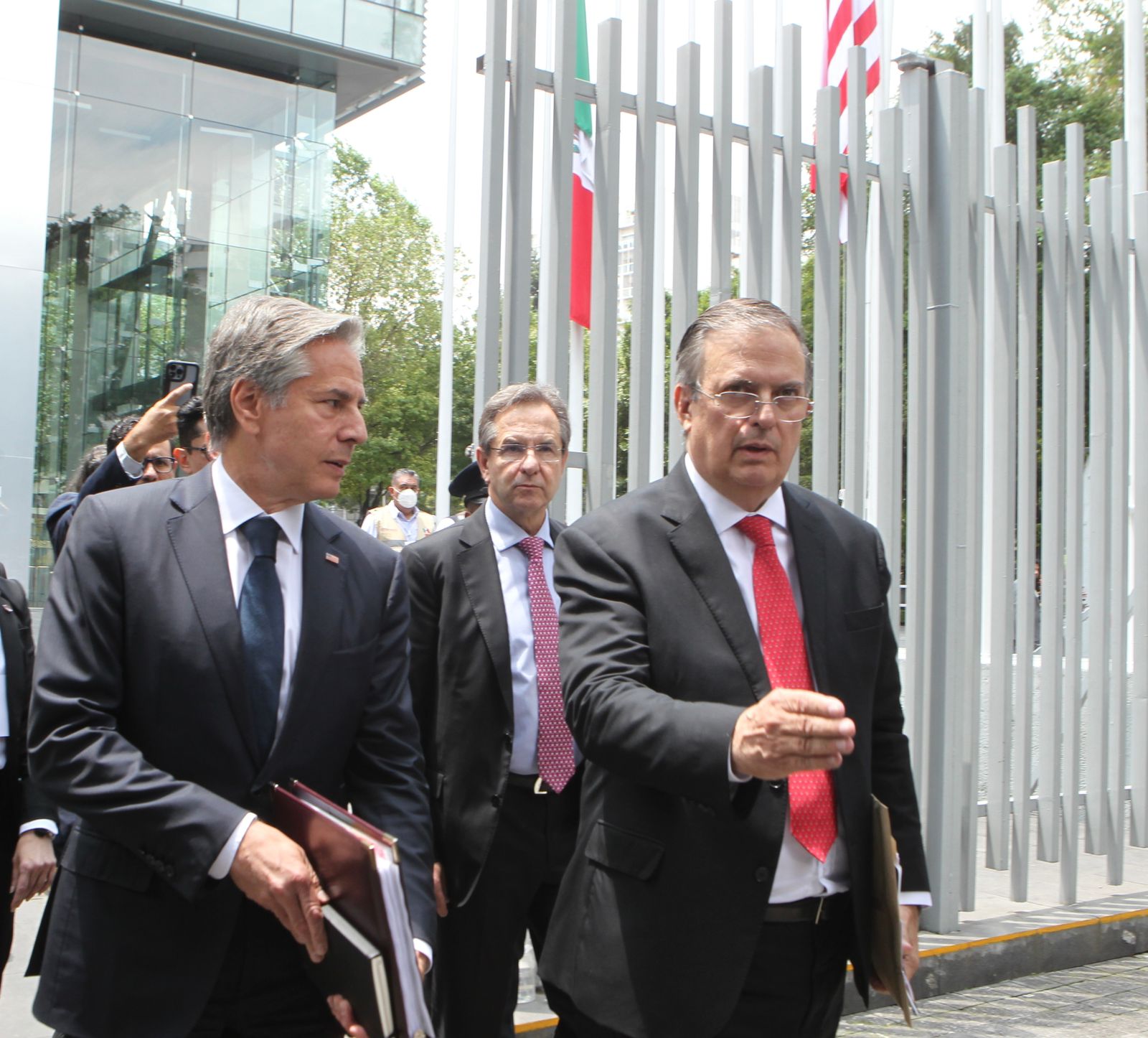 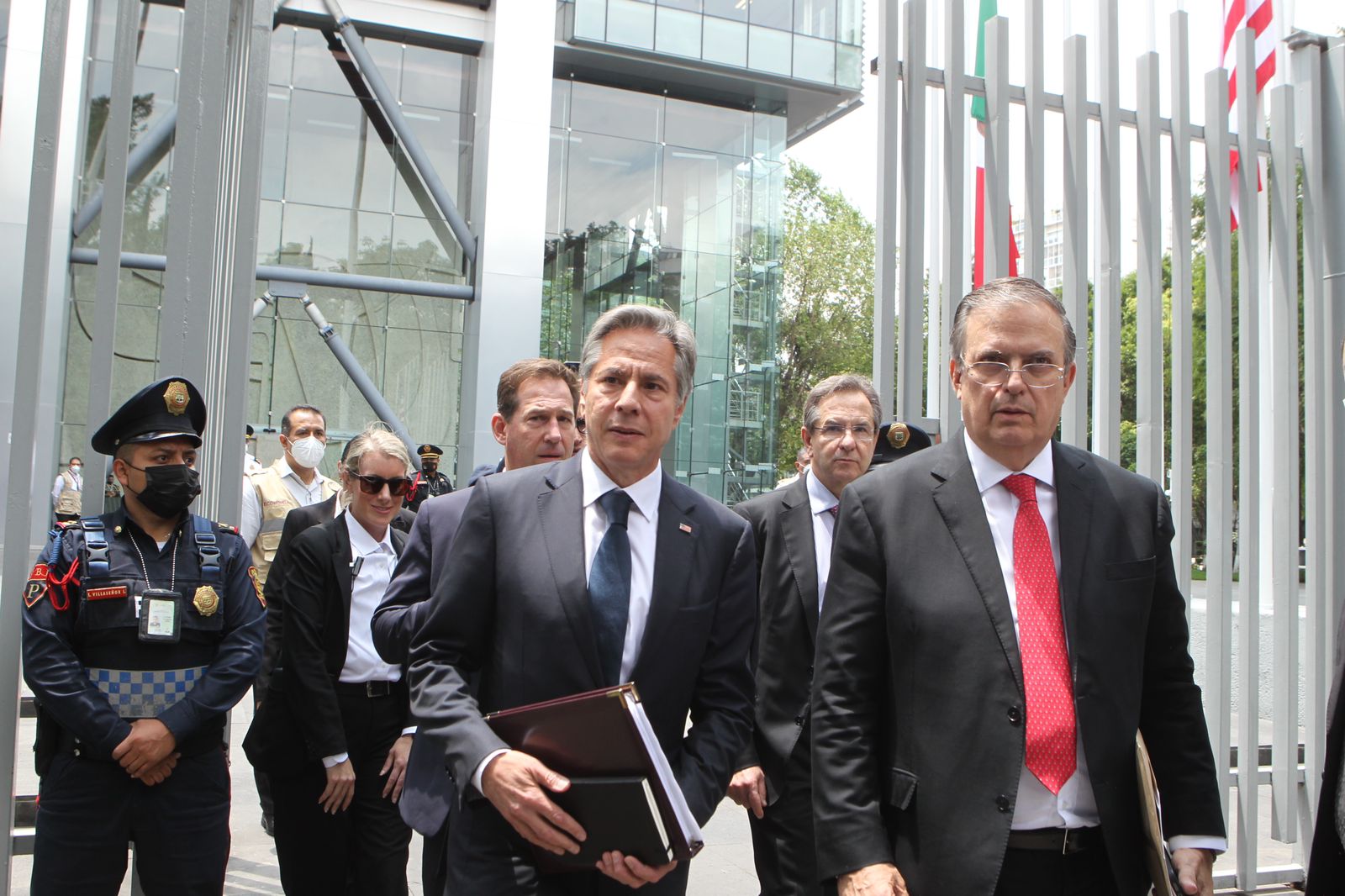 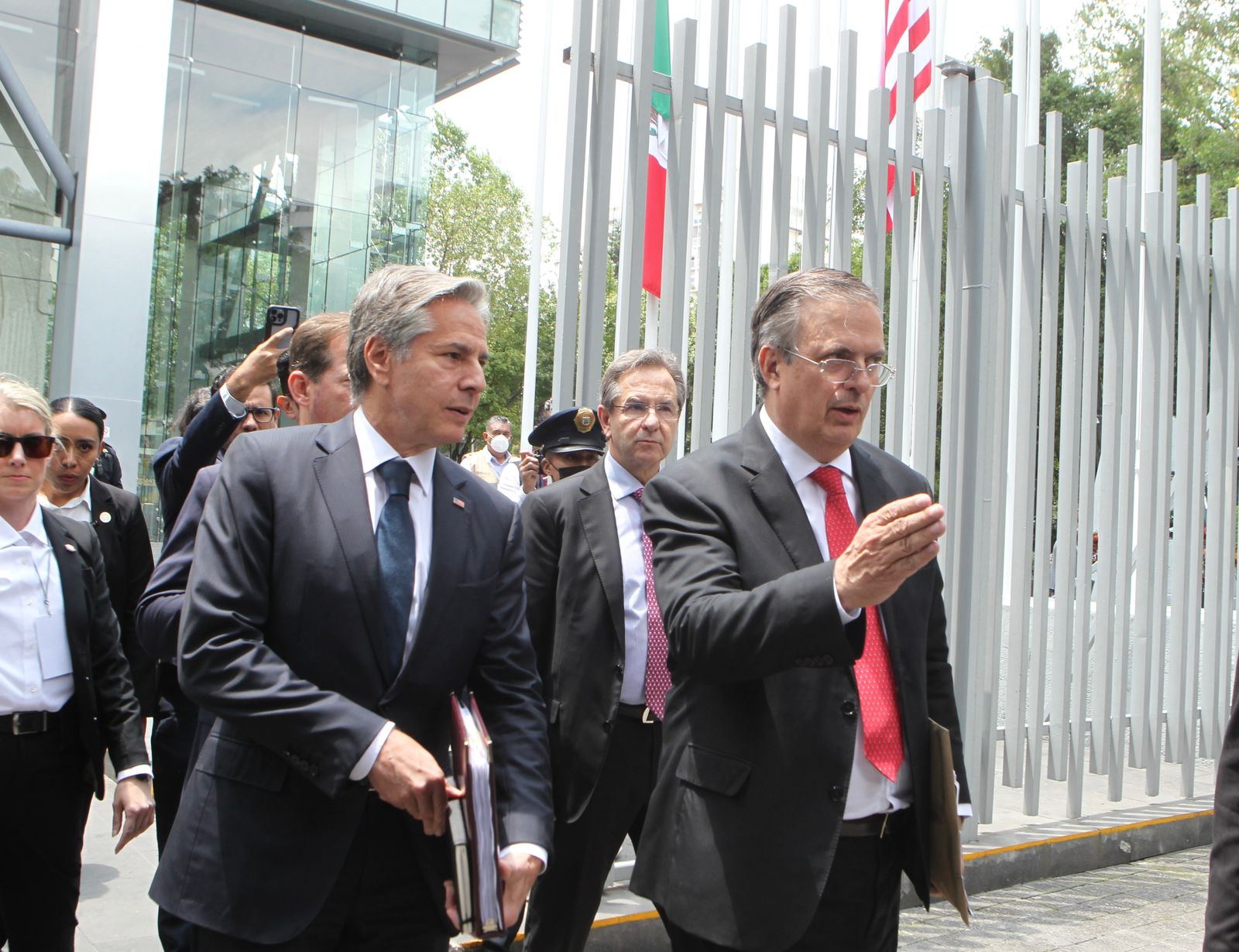 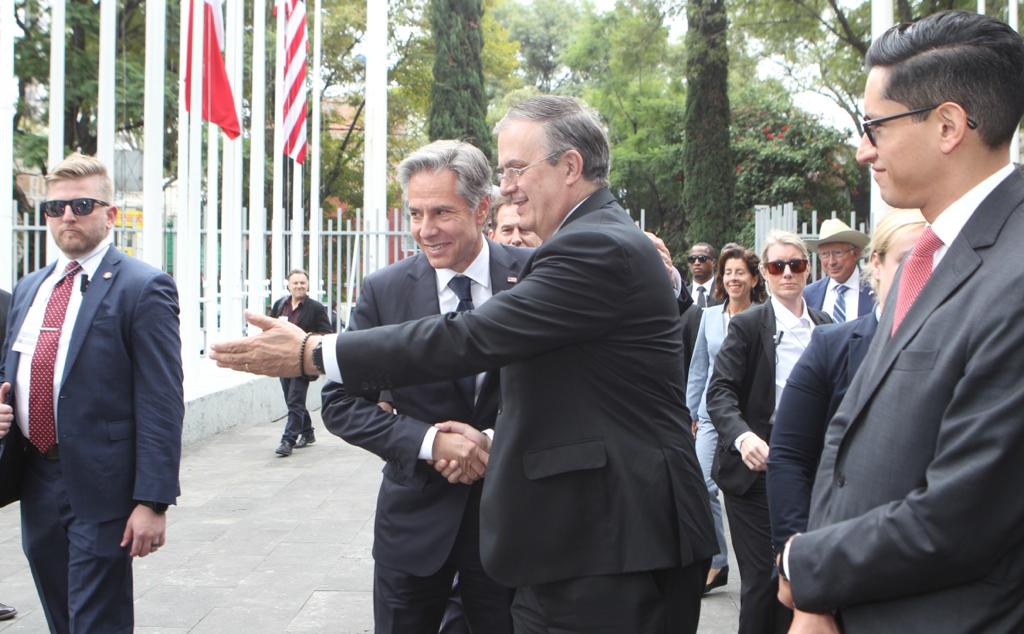 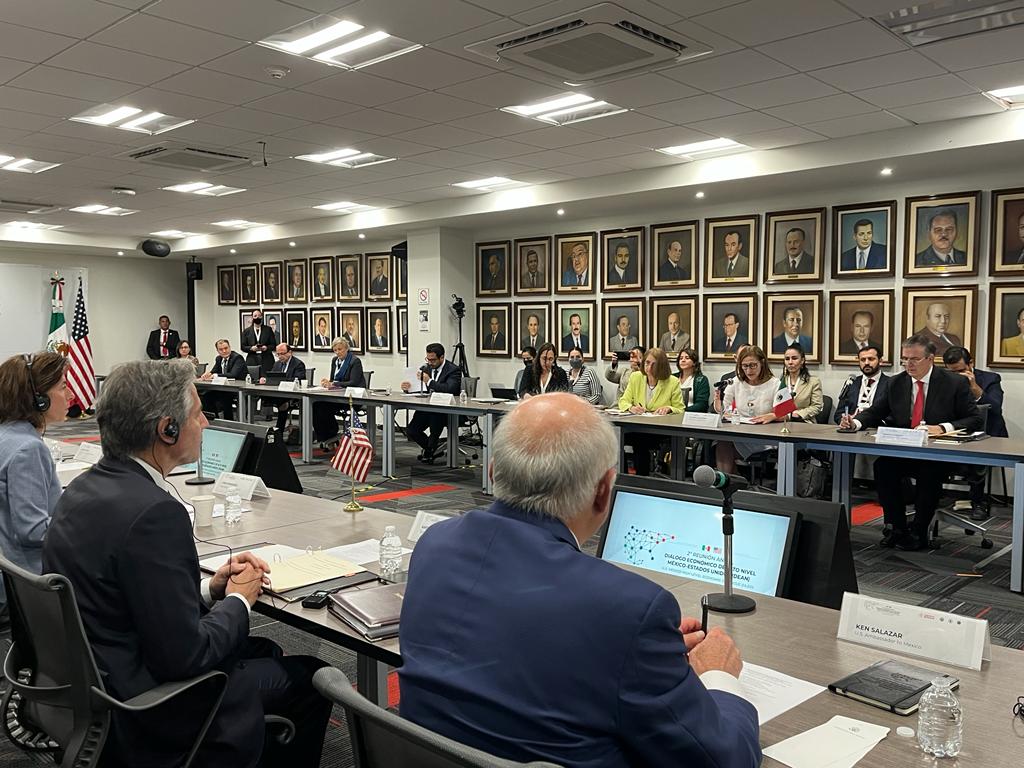 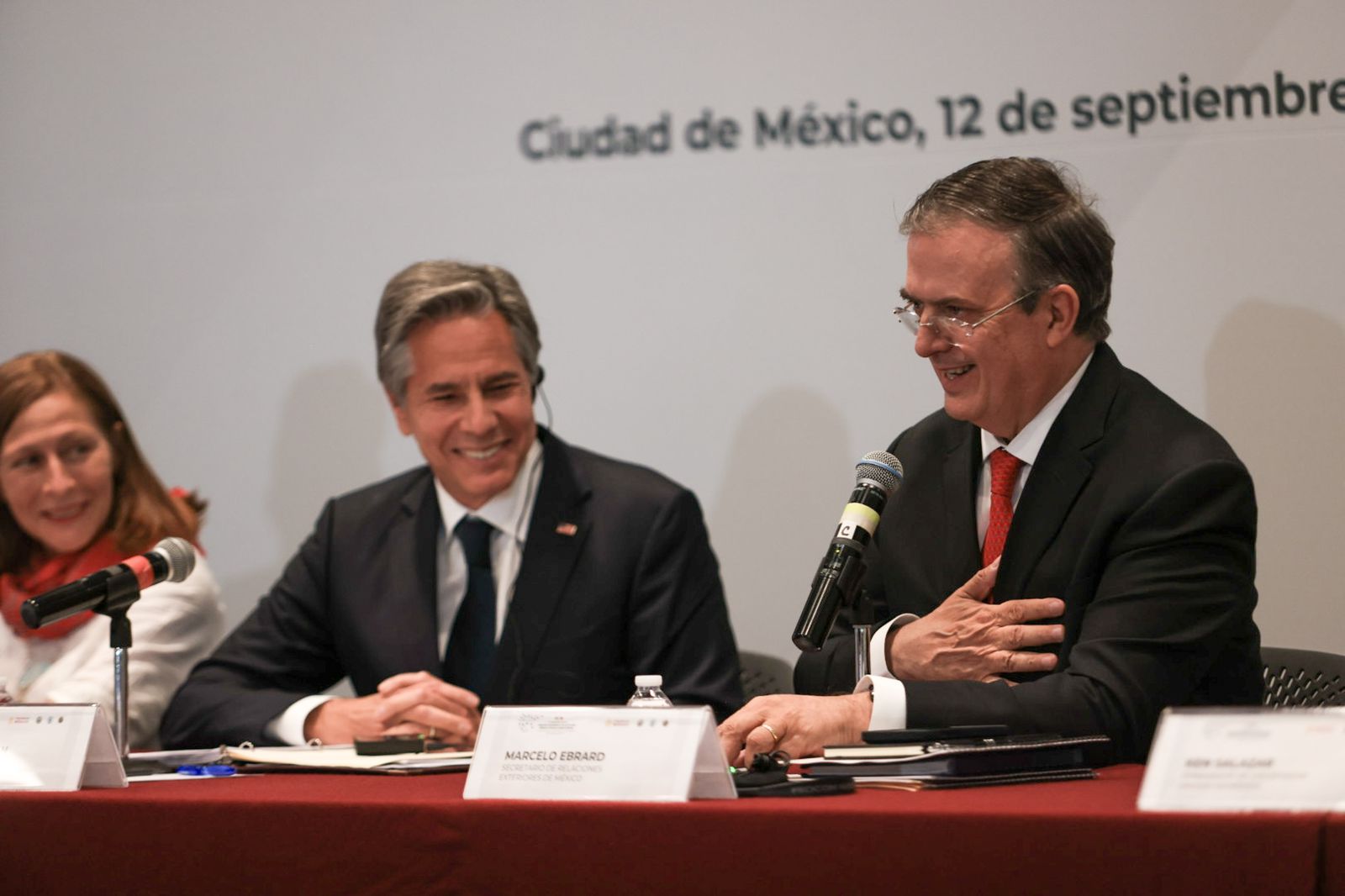 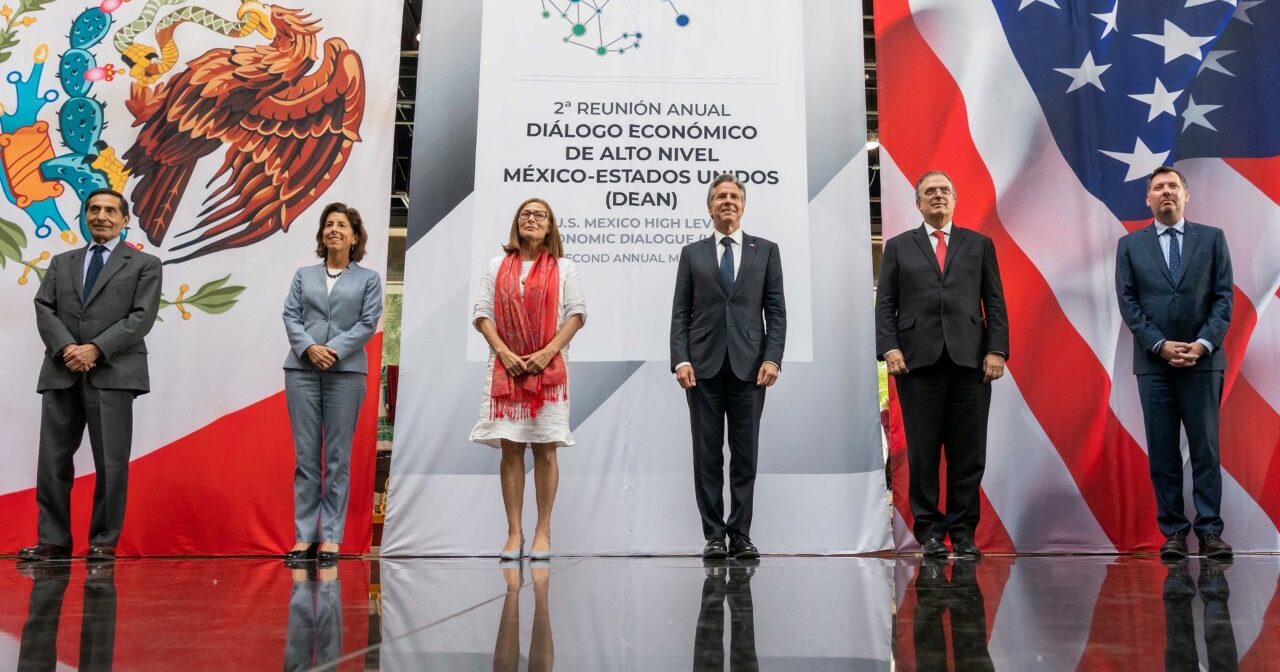