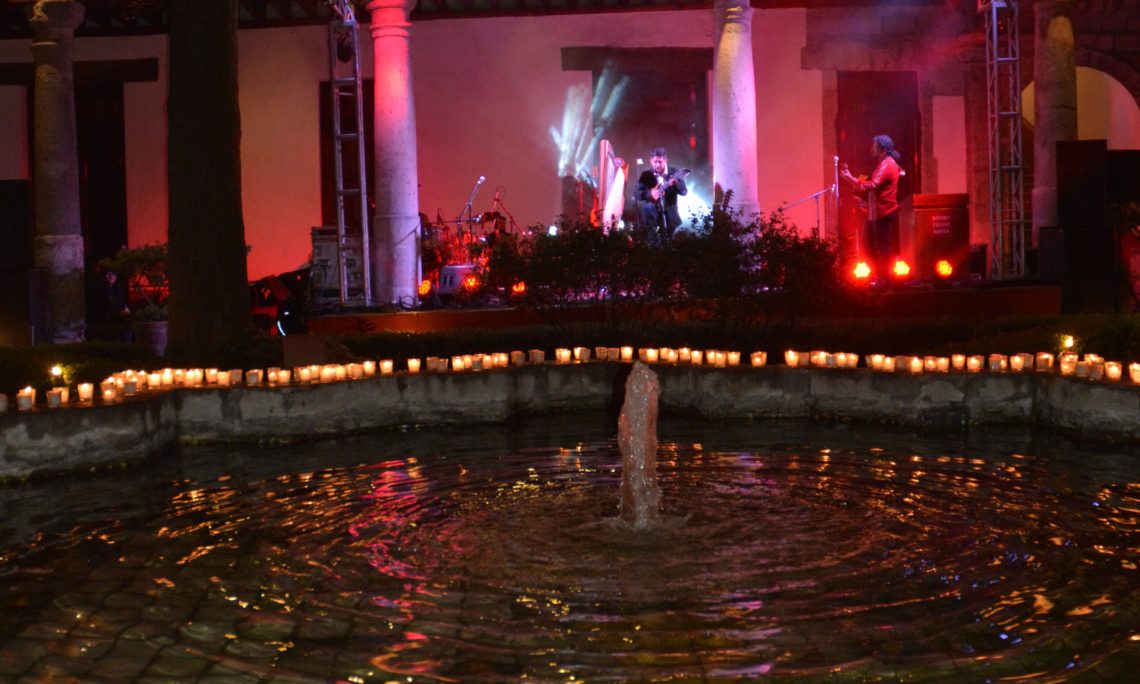 Mexico City, March 10, 2017 – The U.S. Embassy in Mexico commemorated Global Partnerships Week, celebrating public-private partnerships with a reception at the Franz Mayer Museum on March 9. Several key partners from academia, the private sector, civil society and government were in attendance, including, Microsoft, ExxonMobil, PepsiCo, Fondo Unido, ITAM, the Foreign Ministry and others. Those in attendance enjoyed the extraordinary musical talents of Mexican harpist Celso Duarte.

Global Partnerships Week is an annual State Department celebration whose main goal is to recognize the crucial role of the partnerships between the public and private sectors as well as civil society in advancing U.S. foreign policy.

During her speech, the Embassy’s Minister Counselor for Public Affairs, Susan Elbow, said, “Tonight we want to honor our partners and celebrate the fact that we have created a new climate of collaboration among different sectors in Mexico.”

She mentioned initiatives like Jóvenes en Acción (Youth in Action), a leadership program brought to life thanks to contributions from the private sector and Mexico’s Public Education Ministry which has allowed over 550 young Mexicans to travel to the United States and implement community projects upon their return to Mexico. She also spoke about the Bilateral Higher Education, Research and Innovation Forum, an initiative that has drastically increased student exchanges between the United States and Latin America since 2012—also boosted by contributions from the private sector.

Under the framework of this annual celebration, the Pepsi Center announced a new collaboration with the Embassy.  It offered to host an American college student as an intern in Mexico.  By doing so, the Pepsi Center joined the efforts of both governments to promote the bilateral internship program and the development of a workforce for North America.

Minister Counselor Elbow closed her remarks by stressing the interest of the diplomatic mission to continue creating an environment of collaboration between the various sectors in Mexico.