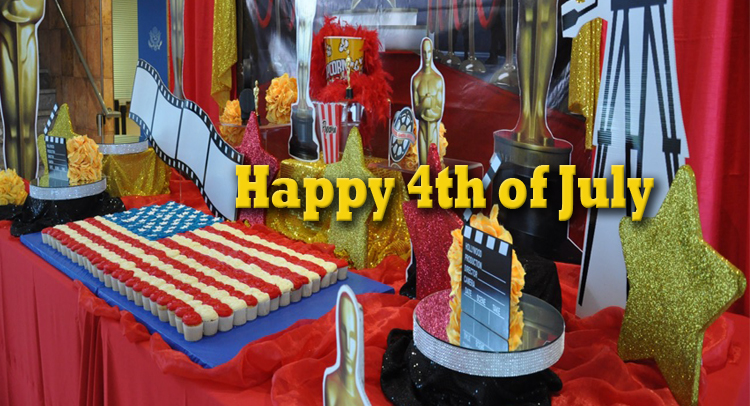 To commemorate the United States Independence Day this year the Consulate General hosted two receptions, one in Saltillo, Coahuila and one in Monterrey, Nuevo León.  In Monterrey, Consul General Timothy Zúñiga-Brown hosted more than 250 guests at an event with a Hollywood theme, including clips of many popular movies filmed in Mexico. During the celebration that commemorated the 240th anniversary of the signing of the U.S. Declaration of Independence, the Consul General highlighted the strong economic, cultural, educational, and historic ties between the people of the two countries.

The Consul General’s remarks [in Spanish] (PDF 246 Kb),  and more pictures of the event in: Consulate General Monterrey Flickr