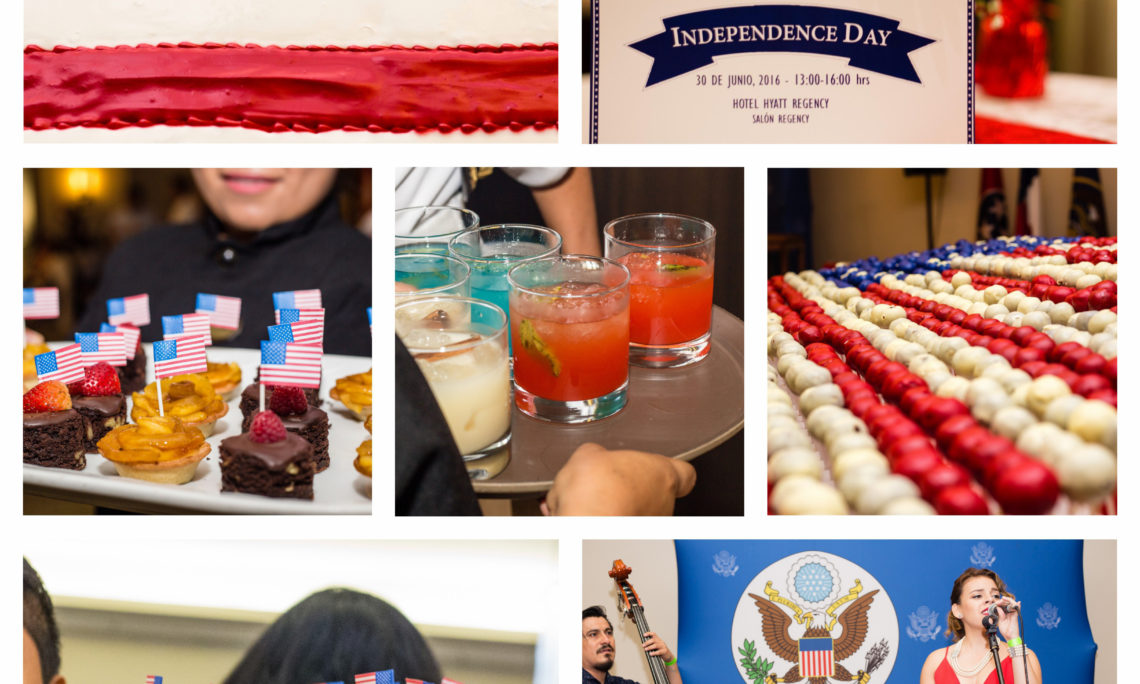 On June 30th Consul General David Mico welcomed 200 guests from the states of Campeche, Quintana Roo and Yucatan to commemorate the 240th Anniversary of the U.S. Declaration of Independence. Guests included Governor of Yucatan Rolando Zapata Bello and Mayor of Merida Mauricio Vila, as well as other local authorities, business leaders, civil society organizations, universities, consuls and other partners of the U.S. Consulate General in Merida. The Consul General’s remarks highlighted the close ties between U.S. and Mexico and areas of bilateral cooperation in Mexico’s southeast.