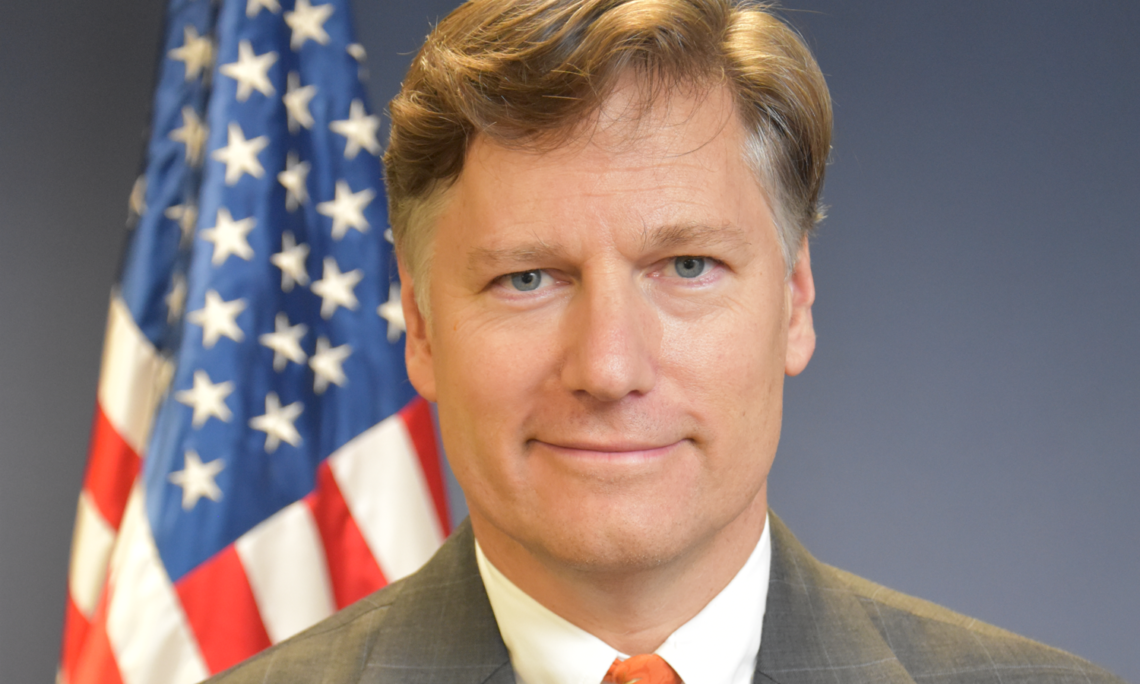 In 1993, Landau joined Kirkland & Ellis as an associate, and became a partner in 1995. He was chairman of the firm’s appellate practice until he left after 25 years to join Quinn Emanuel Urquhart & Sullivan in 2018. He has argued nine cases before the U.S. Supreme Court, including two on behalf of the Commonwealth of Puerto Rico, and has briefed and argued appeals in all of the U.S. Courts of Appeals.

From 1994-1995, Landau was an adjunct professor of administrative law at the Georgetown University Law Center. In 2017, the Chief Justice of the United States appointed him to the Advisory Committee on the Federal Rules of Appellate Procedure. He is a Trustee of the United States Supreme Court Historical Society, and Chair of the Society’s Programs Committee.

He is married to Caroline Bruce Landau. The Landaus have two children: Nathaniel (18), and Julia (12).