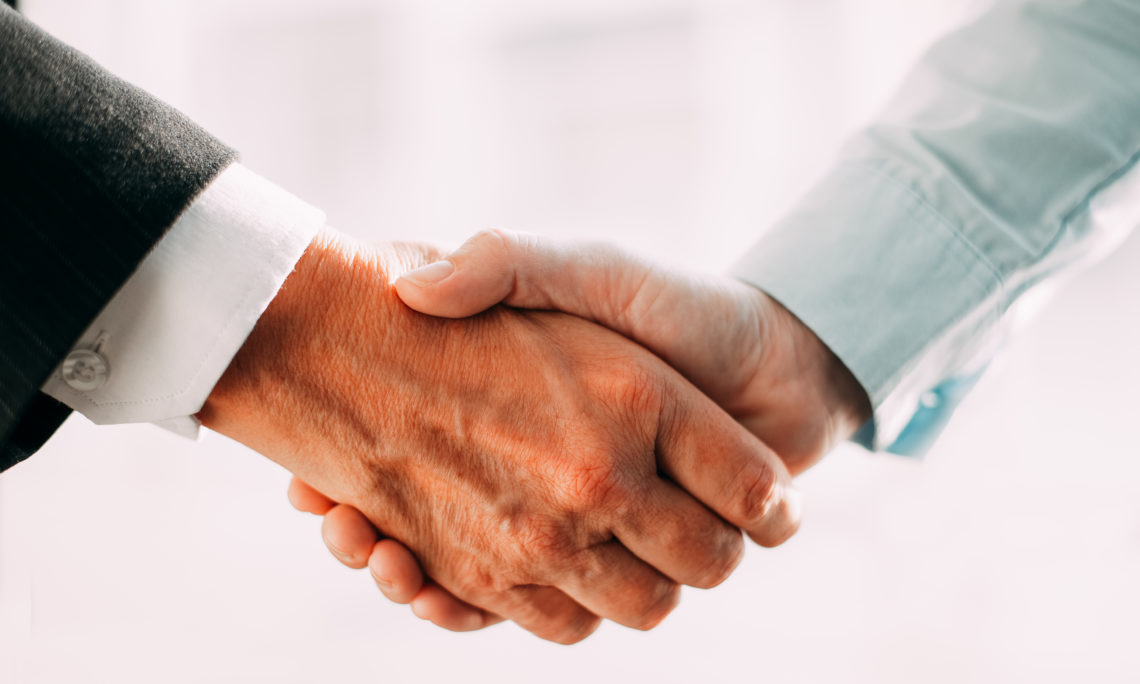 In the letter to Congress, Ambassador Lighthizer expresses the Trump Administration’s commitment to concluding the negotiations with timely and substantive results for U.S. consumers, businesses, farmers, ranchers, and workers.  These goals will be pursued consistent with U.S. priorities and the negotiating objectives established by Congress in the Bipartisan Congressional Trade Priorities and Accountability Act of 2015 (TPA). Negotiations will begin no earlier than August 16, 2017.

“Today, President Trump fulfilled one of his key promises to the American people. For years, politicians have called for the renegotiation of this agreement, but President Trump is the first to follow through with that promise,” said Ambassador Lighthizer. “USTR will now continue consultations with Congress and American stakeholders to create an agreement that advances the interests of America’s workers, farmers, ranchers, and businesses.”

USTR will publish a notice in the Federal Register requesting public input on the direction, focus, and content of the North American Free Trade Agreement negotiations.

President Trump announced the United States’ intention to engage in negotiations related to NAFTA on February 2, 2017. Since then, USTR has begun consultations with committees of jurisdiction in Congress and advisory committees, as outlined by TPA.