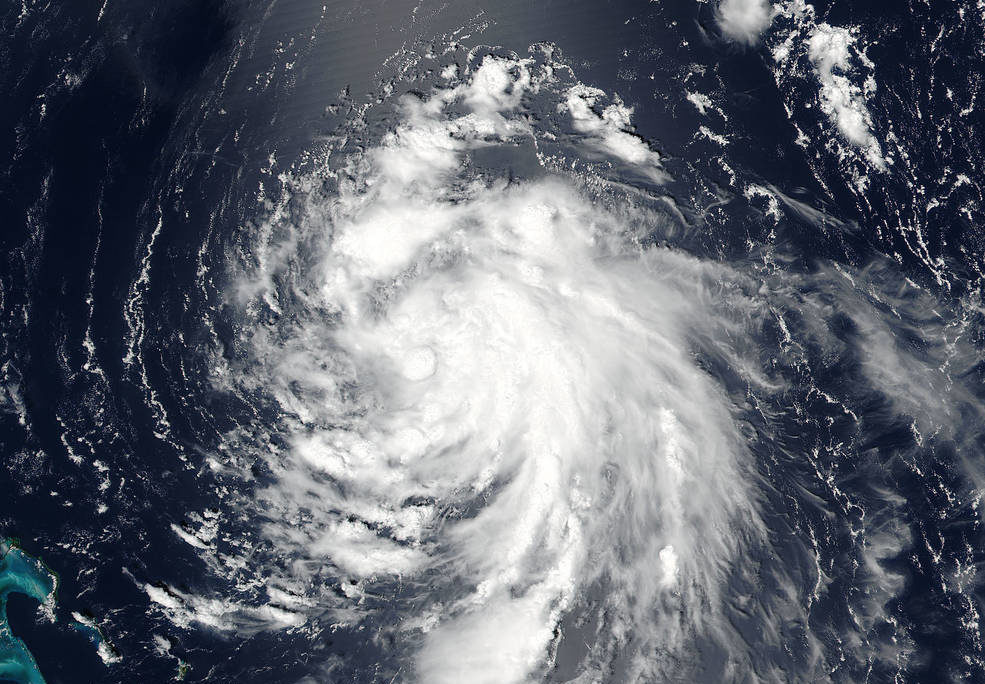 The U.S. Consulates General in Tijuana and Hermosillo caution U.S. citizens that Tropical Storm Lidia is causing conditions to deteriorate across Southern Baja California Sur as it moves toward and over the Baja Peninsula. Ports, public transportation, businesses, and schools in Mazatlán and Baja California have been ordered closed. The airport in San Jose del Cabo is closed.

The Government of Mexico has extended the Tropical Storm Warning for the Baja California peninsula to cover the area from Punta Eugenia to Bahia San Juan Bautista. The Government of Mexico has issued a Tropical Storm Watch for the Baja California peninsula north of Punta Eugenia to San Juan De Las Palomas, and north of Bahia De Los Angeles to Isla San Luis.

Expect extremely high winds, dangerous storm tides, heavy rainfall, and possible flooding to occur. Lidia is expected to produce total rain accumulations of 8 – 12 inches across the Mexican states of Baja California Sur and western Jalisco, with isolated maximum totals of 20 inches. In the Mexican states of Sinaloa, Nayarit, Colima, southern Michoacan, southern Sonora, and central Jalisco, rainfall amounts of 3 -6 inches are expected. These rains are expected to cause life-threatening flash floods and mudslides.

A dangerous storm surge is expected to produce coastal flooding in areas of onshore winds on the southern portion of Baja California Sur. Near the coast, the surge will be accompanied by large and destructive waves. Swells generated by Lidia are affecting portions of the coast of southwestern and western Mexico and southern portions of Baja California Sur, and could cause life-threatening surf and rip current conditions.

The situation is evolving rapidly. All U.S. citizens living in or traveling to the area should monitor local weather reports, the Mexican government’s civil protection (“Protección Civil”) website http://www.proteccioncivil.gob.mx, follow directions from local officials, and take other appropriate actions as needed.