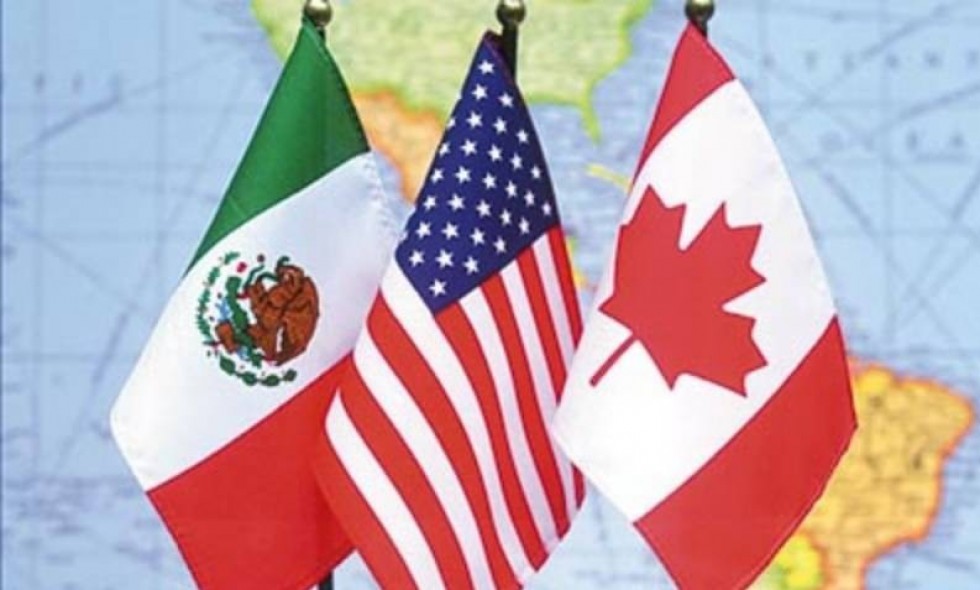 Washington, DC – On August 16, 2017, United States Trade Representative Robert Lighthizer, Canadian Foreign Affairs Minister Chrystia Freeland and Mexican Secretary of the Economy Ildefonso Guajardo launched the renegotiation and modernization of the North American Free Trade Agreement (NAFTA) in Washington, DC. This began five full days of meetings by a team of subject matter experts covering more than two dozen different negotiation topics.  Detailed conceptual presentations were made by the United States, Mexico and Canada across the scope of the agreement, and negotiating groups began work to advance text and agreed to provide additional text, comments or alternate proposals during the next two weeks.

The scope and volume of proposals during the first round of the negotiation reflects a commitment from all three countries to an ambitious outcome and reaffirms the importance of updating the rules governing the world’s largest free trade area.

In addition to the negotiations, officials from all three countries continued to engage a wide range of stakeholders, including representatives of the private sector; industry associations; civil society, including labor groups; legislative representatives; and state/provincial officials.

Negotiators from each country will continue domestic consultations and work to advance negotiating text through the end of August, and will reconvene in Mexico for a second round of talks from September 1-5.

Negotiations will continue at this rapid pace, moving to Canada in late September and returning to the United States in October, with additional rounds being planned for the remainder of the year.

While a great deal of effort and negotiation will be required in the coming months, Canada, Mexico and the United States are committed to an accelerated and comprehensive negotiation process that will upgrade our agreement and establish 21st century standards to the benefit of our citizens.