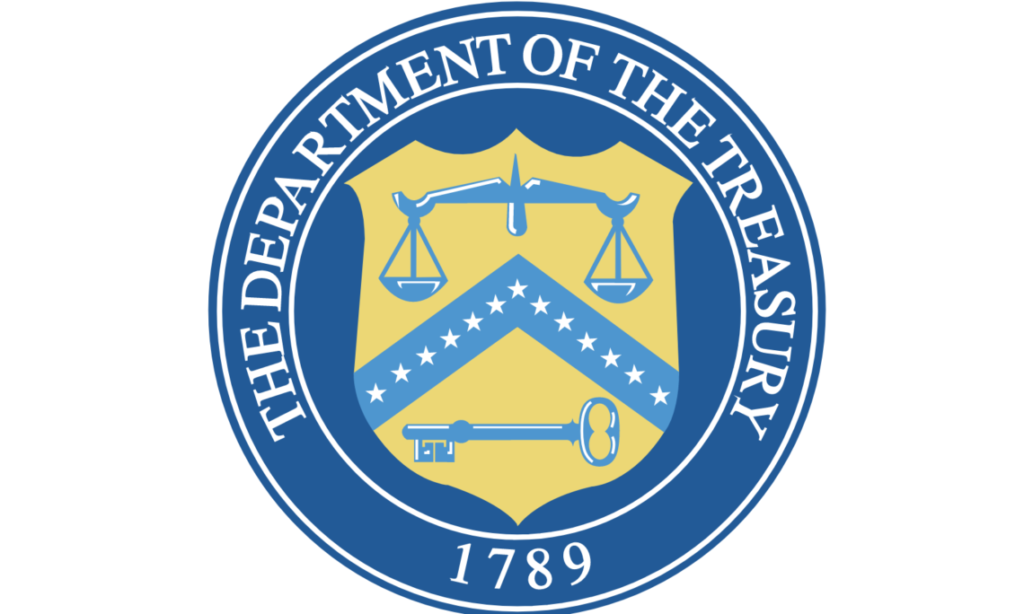 “Anyone aiding Rafael Caro Quintero will face serious consequences, as his years of drug trafficking have endangered numerous American lives,” said Secretary Steven T. Mnuchin. “Treasury, in coordination with the DEA and other agencies, is committed to targeting Caro Quintero until he is brought to justice.”

“Bringing Rafael Caro Quintero to justice is a top priority for DEA. He was responsible for the brutal torture and death of a DEA Special Agent in 1985, and we will not rest until he is apprehended. He continues to direct a major cartel that smuggles drugs into this country. Targeting his associates and support structure is crucial to choking off his criminal enterprise once and for all,” said Drug Enforcement Administration Acting Administrator Timothy J. Shea. “Today’s action by Treasury is an important step in our joint mission to disrupt, dismantle, and destroy violent drug trafficking organizations and in bringing Caro Quintero to justice.”

The President identified Caro Quintero as a significant foreign narcotics trafficker pursuant to the Kingpin Act in 2000. Caro Quintero began his criminal career in the late 1970s when he co-founded the Guadalajara drug cartel and amassed an illicit fortune. He was convicted and sent to prison in Mexico for his involvement in Special Agent Camarena’s murder. While in prison, Caro Quintero maintained his relationships with Mexican drug trafficking organizations and used a network of family members and front persons to launder his illicit fortune by investing into ostensibly legitimate companies and real estate projects in Guadalajara. On August 9, 2013, Caro Quintero was released from a Mexican prison with 12 years remaining of his 40-year prison sentence. Caro Quintero has continued to engage in drug trafficking activities since his release.

In April 2018, the FBI added Caro Quintero’s name to its “Ten Most Wanted Fugitives” list, where it remains today. Also in April 2018, the State Department announced a $20 million Narcotics Reward Program offer for information leading to the arrest or conviction of Caro Quintero, which remains in effect. A DEA investigation led to a 2017 indictment in the U.S. District Court for the Eastern District of New York. This indictment alleges Caro Quintero’s role in the murder of Special Agent Camarena and his leadership of a continuing criminal enterprise that trafficked methamphetamine, heroin, cocaine, and marijuana into the United States. Previously, in 1992, Caro Quintero was charged with crimes related to Camarena’s murder, in the U.S. District Court for the Central District of California.

As a result of today’s action, all property and interests in property of the designated individual that are in the United States or in the possession or control of U.S. persons must be blocked and reported to OFAC. OFAC’s regulations generally prohibit all transactions by U.S. persons or persons within (or transiting) the United States that involve any property or interests in property of designated or otherwise blocked persons.

Since June 2000, more than 2,100 entities and individuals have been sanctioned pursuant to the Kingpin Act for their role in international narcotics trafficking. Penalties for violations of the Kingpin Act range from civil penalties of up to $1,503,470 per violation to more severe criminal penalties. Criminal penalties for corporate officers may include up to 30 years in prison and fines of up to $5 million. Criminal fines for corporations may reach $10 million. Other individuals could face up to 10 years in prison and fines pursuant to Title 18 of the United States Code for criminal violations of the Kingpin Act.