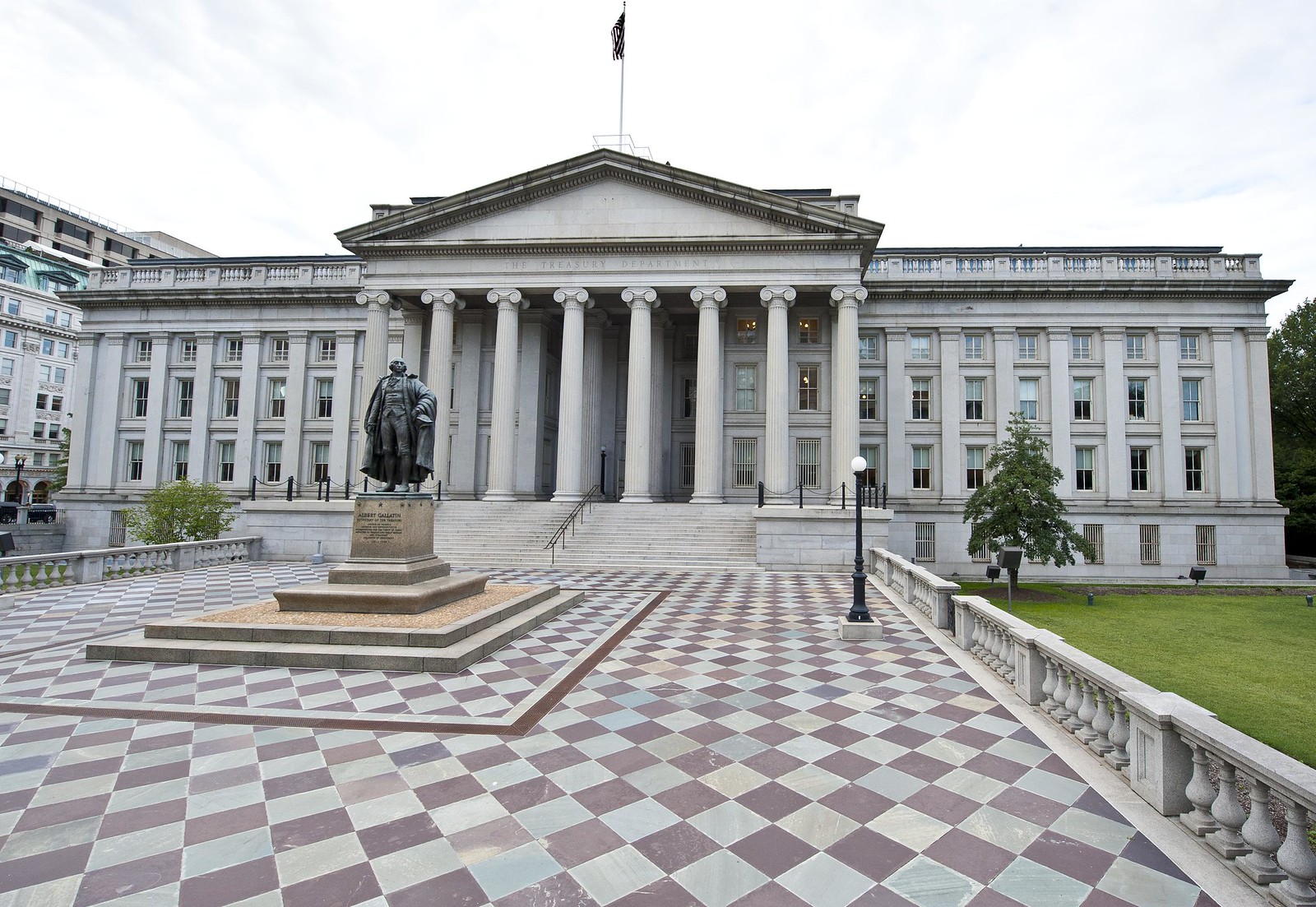 “Treasury is targeting those criminal leaders such as Jesus Gonzalez Penuelas and organizations that help fuel our nation’s opioid epidemic,” said Andrea Gacki, Director of the Office of Foreign Assets Control.  “The Gonzalez Penuelas Drug Trafficking Organization smuggles various drugs, including heroin and fentanyl, from Mexico for distribution in multiple U.S. cities. Treasury and our U.S. government partners, including the Drug Enforcement Administration, will continue to use every available resource to dismantle these criminal networks.”

Mexican national Jesus Gonzalez Penuelas has been the leader of an independent methamphetamine, marijuana, and heroin production and distribution organization since at least 2007. He oversees multiple heroin processing laboratories in Sinaloa. In addition, the Gonzalez Penuelas DTO is responsible for transporting and selling cocaine and M-30s (fentanyl pills). The U.S. Attorney’s Offices for the District of Colorado and for the Southern District of California charged Jesus Gonzalez Penuelas with multiple drug trafficking offenses in 2018 and 2017, respectively.

The Gonzalez Penuelas DTO operates primarily in Sinaloa and Sonora, Mexico, various ports of entry in the United States, and numerous U.S.-based distribution cells in California, Texas, Colorado, Washington, Utah, and Nevada. The upper echelons of the Gonzalez Penuelas DTO hierarchy consist of Jesus Gonzalez Penuelas’ family members. The Gonzalez Penuelas DTO cooperates with other DTOs within Mexico, including acting as an enforcement arm for the various Mexican DTO’s trafficking routes, and is aligned with Mexican drug kingpins Fausto Isidro Meza Flores and Rafael Caro Quintero, both of whom are subject to Treasury sanctions.

“These sanctions targeting Gonzalez Penuelas and his associates will go a long way to disrupting the heroin supply flowing across the Southwest Border,” said Deanne Reuter, Special Agent in Charge of DEA Denver Field Division.  “DEA applauds the work of our partners in the United States Attorney’s Offices and the Treasury Department in making it harder for Gonzalez Penuelas to commit these crimes that affect our communities.”

As a result of today’s OFAC action, all property and interests in property of the identified or designated persons that are in the United States or in the possession or control of U.S. persons must be blocked and reported to OFAC. OFAC’s regulations generally prohibit all transactions by U.S. persons or persons within (or transiting) the United States that involve any property or interests in property of designated or otherwise blocked persons.

Since June 2000, more than 2,200 entities and individuals have been sanctioned pursuant to the Kingpin Act for their role in international narcotics trafficking. Penalties for violations of the Kingpin Act range from civil penalties of up to $1,548,075 per violation to more severe criminal penalties. Criminal penalties for corporate officers may include up to 30 years in prison and fines of up to $5 million. Criminal fines for corporations may reach $10 million. Other individuals could face up to 10 years in prison and fines pursuant to Title 18 of the United States Code for criminal violations of the Kingpin Act.