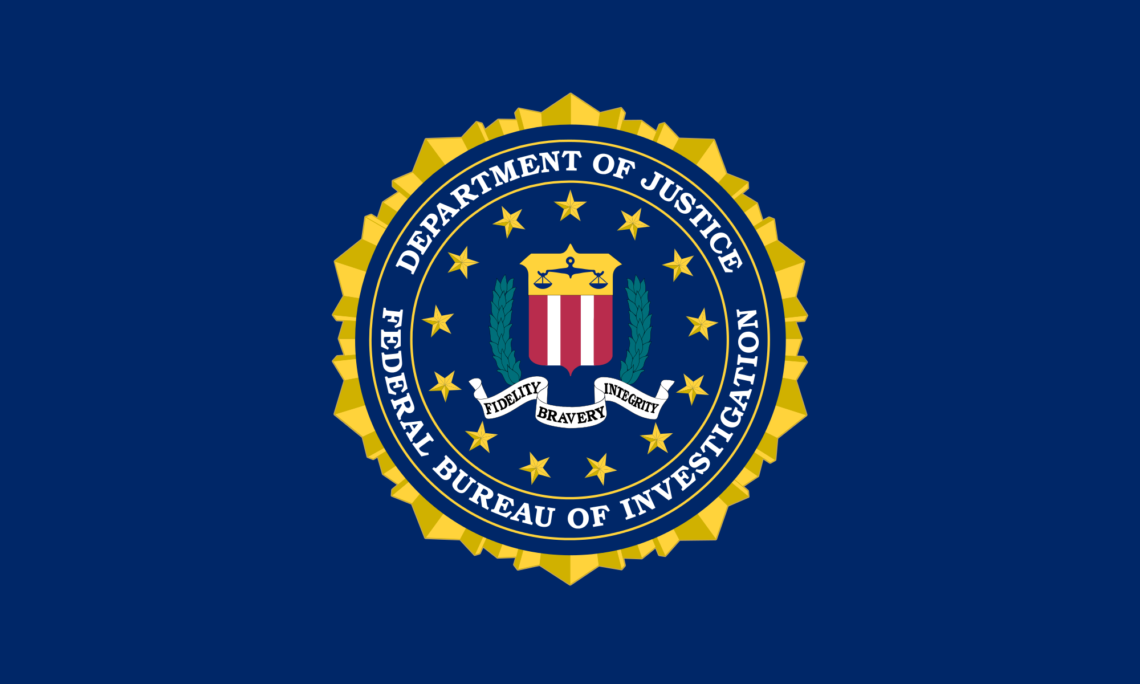 The FBI today announced the addition of Santiago “Pucho” Villalba Mederos to its “Ten Most Wanted Fugitives” list. The FBI and Tacoma Police Department seek the public’s help in locating Mederos, 26, whom investigators allege is responsible for murders in the Tacoma, Washington, area. Mederos should be considered armed and extremely dangerous.

The FBI is offering a reward of up to $100,000 for information leading directly to the arrest of Mederos, who may be in Mexico. He speaks both English and Spanish. Mederos is known to have ties to the states of Guerrero and Morelos in Mexico. In Mexico, he may be known as “Santiago Mederos Villalba.” Mederos also has ties to Washington State.

Mederos is a member of the Eastside Lokotes Sureno (ELS) gang and is wanted for his alleged involvement in several crimes committed in 2010 in Tacoma, Washington. On February 7, 2010, Mederos purportedly took part in the planning and execution of retaliatory actions on rival gang members. While allegedly looking for potential targets, Mederos reportedly encountered two innocent victims, not involved in any gang activity, in their car while stopped at a stoplight. Due solely to the color of their vehicle, the brother and sister victims were chased while in their vehicle. When they stopped at another stoplight, Mederos allegedly fired multiple shots into the car, killing the 20-year-old woman and seriously wounding her 19-year-old brother. On December 2, 2010, Mederos was charged with murder in the first degree, attempted murder in the first degree, conspiracy to commit murder in the first degree, and unlawful possession of a firearm in the second degree in the Superior Court of Washington for Pierce County, and a warrant was issued for his arrest.

Mederos was allegedly involved in violent criminal activity again on March 25, 2010, when he and other gang members purportedly went to collect money from a person they knew. Mederos and other gang members allegedly broke into and ransacked that person’s vehicle. Several innocent bystanders observed this situation and confronted the group. A fight ensued, during which Mederos allegedly fired a single gunshot towards the bystanders—striking and killing a 21-year-old man. On March 30, 2010, Mederos was charged with murder in the second degree in the Superior Court of Washington for Pierce County, and a warrant was issued for his arrest.

On September 30, 2016, a federal arrest warrant was issued for Mederos in the United States District Court, Western District of Washington, Tacoma, Washington, after he was charged with unlawful flight to avoid prosecution. The Tacoma Police Department is investigating the murders and other criminal activity. The FBI is assisting with the international investigation. The Pierce County Prosecutor’s Office and the U.S. Attorney’s Office filed the charges as part of this collaborative effort to seek justice for the victims.

“We have an all-star team of investigators and prosecutors working together because we are committed to bringing a cold-blooded killer to justice,” said Special Agent in Charge Jay S. Tabb, Jr., of the FBI’s Seattle Field Office. “The Tacoma police did an exceptional job of investigating these horrific shootings, and we’re now offering a large sum of money because it is imperative that we get the murderer off the streets and provide closure for the families of multiple innocent victims.”

“Our investigation revealed that Santiago Mederos is responsible for the homicide of two victims in the city of Tacoma,” said Chief Don Ramsdell of the Tacoma Police Department. “Since 2010, Mederos has evaded prosecution by possibly fleeing to Mexico. Adding Mederos to the FBI’s ‘Ten Most Wanted Fugitives’ list as well as increasing the reward for his capture will be a substantial step toward his capture and prosecution of these crimes. I want the victims’ families to know that we will not stop searching for Mederos until we can bring him to justice.”

Individuals with information concerning Mederos should take no action themselves, but should instead immediately contact the nearest FBI office or local law enforcement agency. For possible sightings outside the United States, please contact the nearest U.S. Embassy or Consulate. The FBI’s Seattle Field Office can be reached at 206-622-0460. The U.S. Embassy in Mexico City can be reached at 011-52-55-5080-2000. Tips can also be provided online at tips.fbi.gov.

Additional information concerning Mederos, including his wanted poster and the FBI’s list of “Ten Most Wanted Fugitives,” can be found by visiting the FBI’s Internet home page at www.fbi.gov.