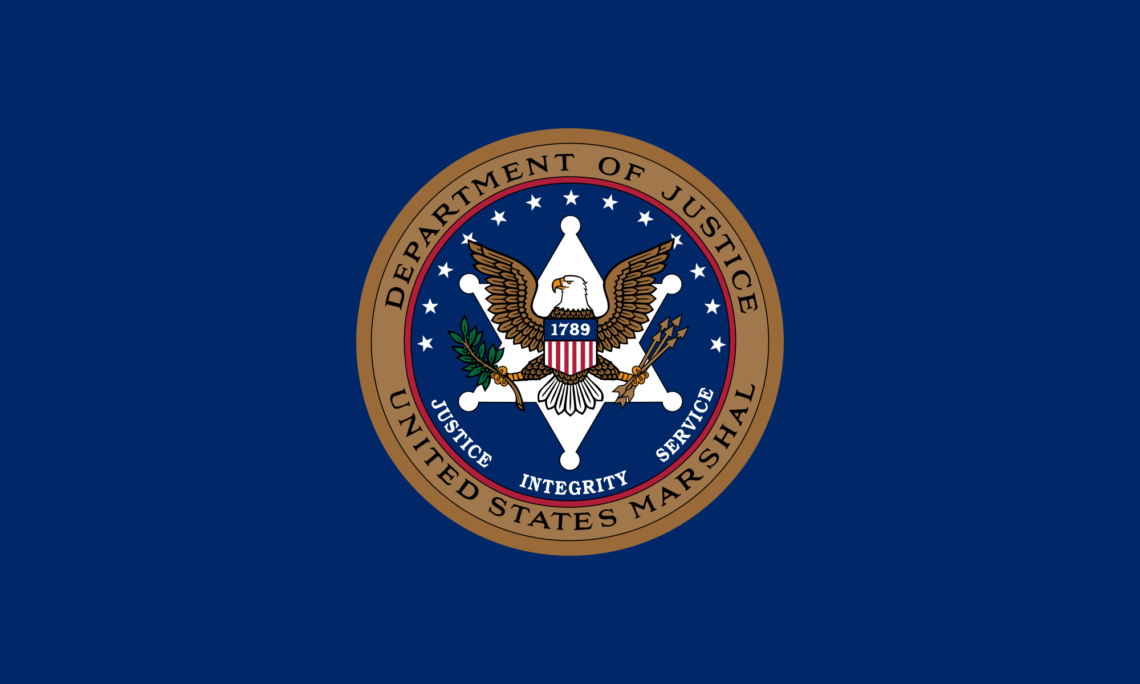 Phoenix, Ariz. – On Friday, July 7th, Efrain Olague-Valdez, 38, was extradited back to the United States after his arrest in Culiacan, Sinaloa, Mexico. Olague-Valdez was wanted by the Phoenix Police Department for 3 counts of 1st Degree Murder.

It is alleged that in 2011, while Olague-Valdez was a passenger in the back of a vehicle he used a semi-automatic pistol to shoot the vehicle driver and two other passengers point blank. All three victims died of their wounds. In September of 2012, a warrant was issued for his arrest charging him with the 3 counts of 1st Degree Murder.

In October of 2012, the Phoenix Police Department requested the assistance of the U.S. Marshals Service led Arizona WANTED Violent Offender Task Force in locating and apprehending Olague-Valdez. Based on information that was developed indicating he fled the country to Mexico, Task Force members contacted the Mexican Law Enforcement authorities to assist in apprehending Olague-Valdez. Acting on this information, law enforcement in Mexico arrested Olague-Valdez on December 3rd, 2016 in the town of Culiacan. Olague-Valdez was subsequently transferred to a Mexico City Jail to await extradition to the United States.

“The arrest of Olegue-Valdez in the Republic of Mexico is a testament to the tenacity of Phoenix Police Detectives and Deputy U.S. Marshals,” said United States Marshal David Gonzales. “For almost 5 years both agencies worked closely together to track and finally determine where he was hiding in the State of Culiacan. The cooperation of Mexican law enforcement was critical in ensuring this triple homicide suspect faces his charges in Maricopa County.”

The afternoon of July 7, Olague-Valdez was returned to the United States via extradition, to be booked at the Maricopa County 4th Avenue Jail.