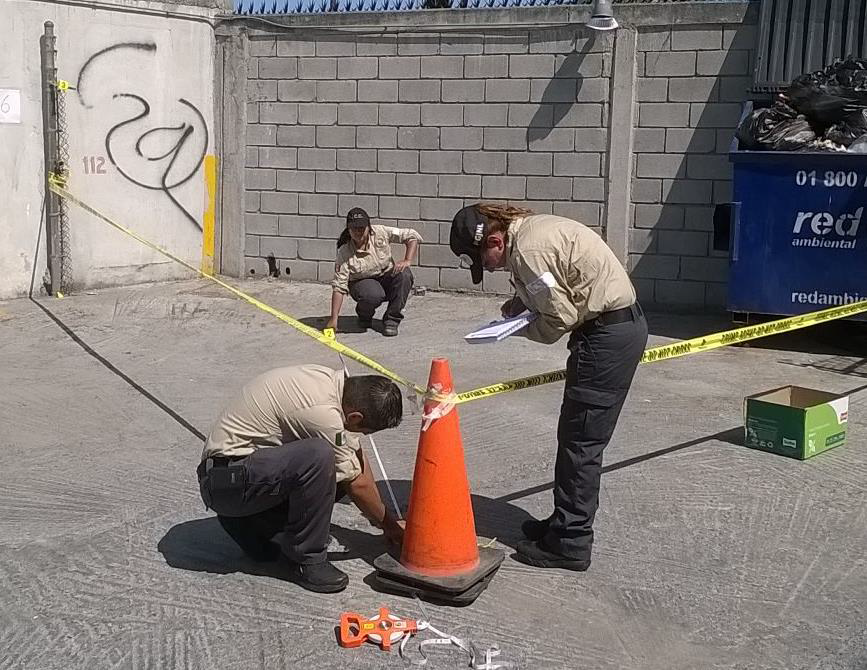 Mexico City, 30 November, 2016 – Four months after the official launch, the Executive Secretariat of the National Public Security System (SESNSP by its Spanish acronym) marked the completion of the Instructor Training Course for Criminal Investigation under the New Accusatory Criminal Justice System with a ceremony held at La Muralla Police and Forensics Training Centre of the federal Attorney General’s office (PGR by its Spanish acronym).  The course strengthens the technical and operational capabilities of law enforcement officers responsible for criminal investigations.

The course, which was implemented through the Merida Initiative, was jointly coordinated by the SESNSP and the Embassy of the United States in Mexico.  The course is part of a national program aimed at training criminal investigators, also known as ministerial police, in the accusatory criminal justice system.

Since the start of the course in July of this year, over 600 investigative police from Mexican state prosecutors’ offices, the PGR, and the Anti-Kidnapping Unit (CONASE by its Spanish acronym) have been trained as Instructors in Criminal Investigation.  The training includes the core competencies that are fundamental for law enforcement and successful criminal prosecution, including proper procedures for detentio

n or arrest of individuals, criminal analysis, and preservation of a crime scene and evidence.

Graduates received a kit donated by the U.S. Embassy containing all the tools needed to complete a thorough investigation at the scene of a crime, which they will use to train other investigative police throughout Mexico.

Speaking during the ceremony on behalf of the Executive Secretary of the SESNSP, Lázaro Gaytán Aguirre, Deputy Executive Secretary, recognized U.S. government support for the program, emphasizing the importance of achieving consolidation of the accusatory criminal justice system and continuing efforts for professionalization and specialization of Mexican law enforcement.

During his remarks Kyle Grimes, Senior Consultant for the International Criminal Investigative Training Assistance Program (ICITAP) from the U.S. Embassy underscored the importance of replicating the training throughout Mexico, as part of an integral training plan for investigative police throughout the country to acquire the necessary skills that will enable them to meet their responsibilities under the new criminal justice system.

The Mérida Initiative is a bilateral security cooperation agreement between Mexico and the United States. Through eight years of implementation, the Merida Initiative has led to greater cooperation between the United States and Mexico. It has provided tangible support to Mexico’s law enforcement and judicial institutions, helped to counteract the illegal trade in narcotics, and strengthened border security. To date, the Mérida Initiative has delivered USD 1.5 billion in equipment, training, and capacity building assistance to the government of Mexico.