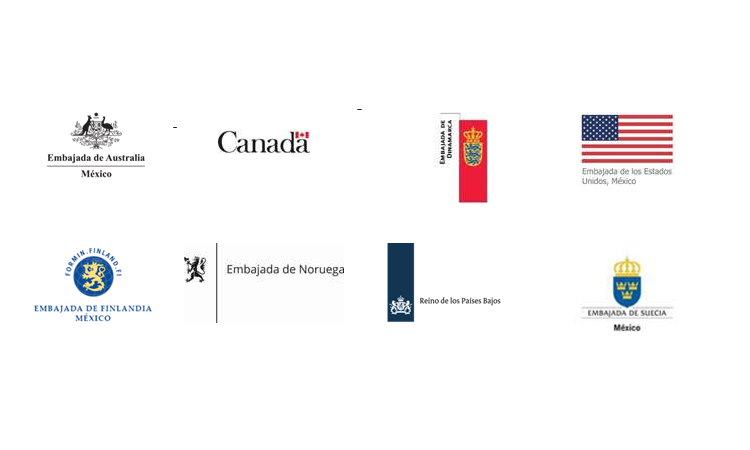 On March 8, International Women’s Day, we celebrate the achievements of women around the world while also reflecting on the challenges that remain in the quest for gender equality.

Mexico has a historic opportunity:  it has invested in women’s education and it has built the legal and institutional framework for women’s equality and empowerment.

One hundred years ago the first Feminist Congress was held in Yucatan, and in 1975 the First World Conference on Women was held in Mexico City.  The brave women who organized those events would certainly celebrate the great strides that have been made.  There are many reasons to celebrate the advances made since these meetings.  The Mexican Federal Government’s National Development Plan for the first time mainstreams gender equality and women’s empowerment, and the National Gender Equality Policy is focused on advancing substantive equality.  The Political-Electoral Reform elevated gender parity to a constitutional level for candidacies to Federal and State Congress.  Women in Mexico now occupy senior positions in all sectors.  They make up 42.4 percent in the Chamber of Deputies.  They occupy senior positions in government and they are CEOs of powerful companies.

However, those women who participated in the first Feminist Congress would note with concern that there is still a long way to go.  Despite international and constitutional guarantees, women in Mexico remain one of the most vulnerable social groups, subject to violence and discrimination.  Women in Mexico also continue to face significant challenges in achieving gender equality.  While women are an active part of the workforce, they earn significantly less than men for their work.

In Mexico, as in the rest of the world, courageous and dedicated leaders are confronting the challenges that limit women’s personal and professional opportunities.  Global efforts have increasingly been turned to the empowerment of women as an effective means to enhance prosperity, democracy and peaceful nature of our societies.

We the undersigned embassies commend Mexico for its work on advancing the role of women in society both at the national and international level, and we remain committed to collaborating with Mexico in promoting gender equality, so that all Mexican women and girls can reach their full potential.

With Mexico, we share the recognition that achieving gender equality, empowering all women and girls, and the realization of their human rights are critical to the achievement of peace, prosperity, and sustainable development globally.