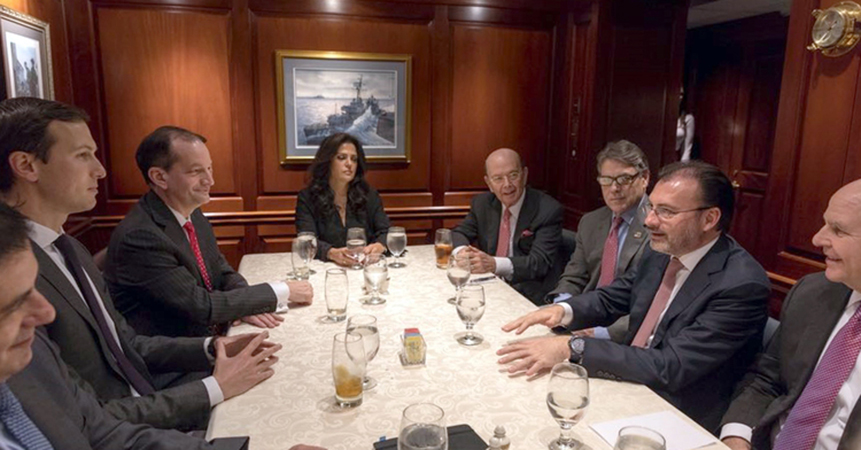 The meeting furthered the work of both governments over the past year to establish comprehensive agreements on several issues, including economic cooperation and trade, security and law enforcement, energy, regional initiatives, and immigration.

Both delegations look forward to arranging a meeting, in the near future, which will provide President Donald J. Trump and President Enrique Peña Nieto with an opportunity to review the progress that has been made and to discuss various open issues to advance relations between the United States and Mexico.