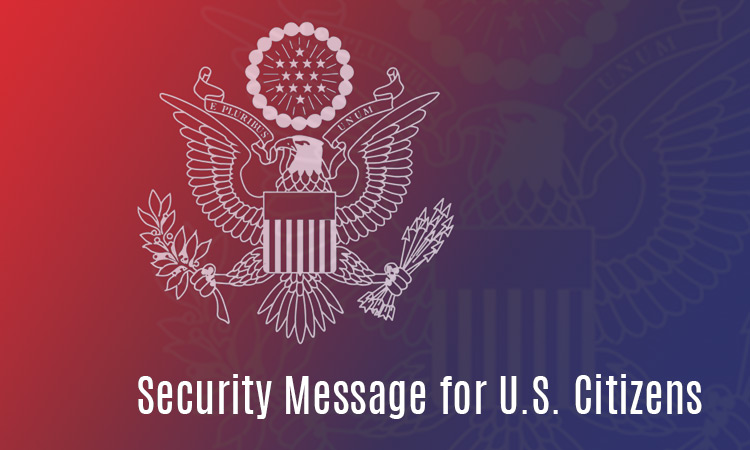 The U.S. Consulate General Merida informs U.S. citizens of gunfire exchanges in various locations in downtown Cancun January 17, 2017.  Local authorities activated a “Code Red” alert and urged residents to shelter in place.  The U.S. Consulate urges all U.S. citizens to follow local authorities’ warnings and directives and consult with their hotels before leaving the premises.

Currently no reports of shootings have happened in the Cancun Hotel Zone.  However, there are reports that access to the Hotel Zone may be controlled by authorities as a security precaution.