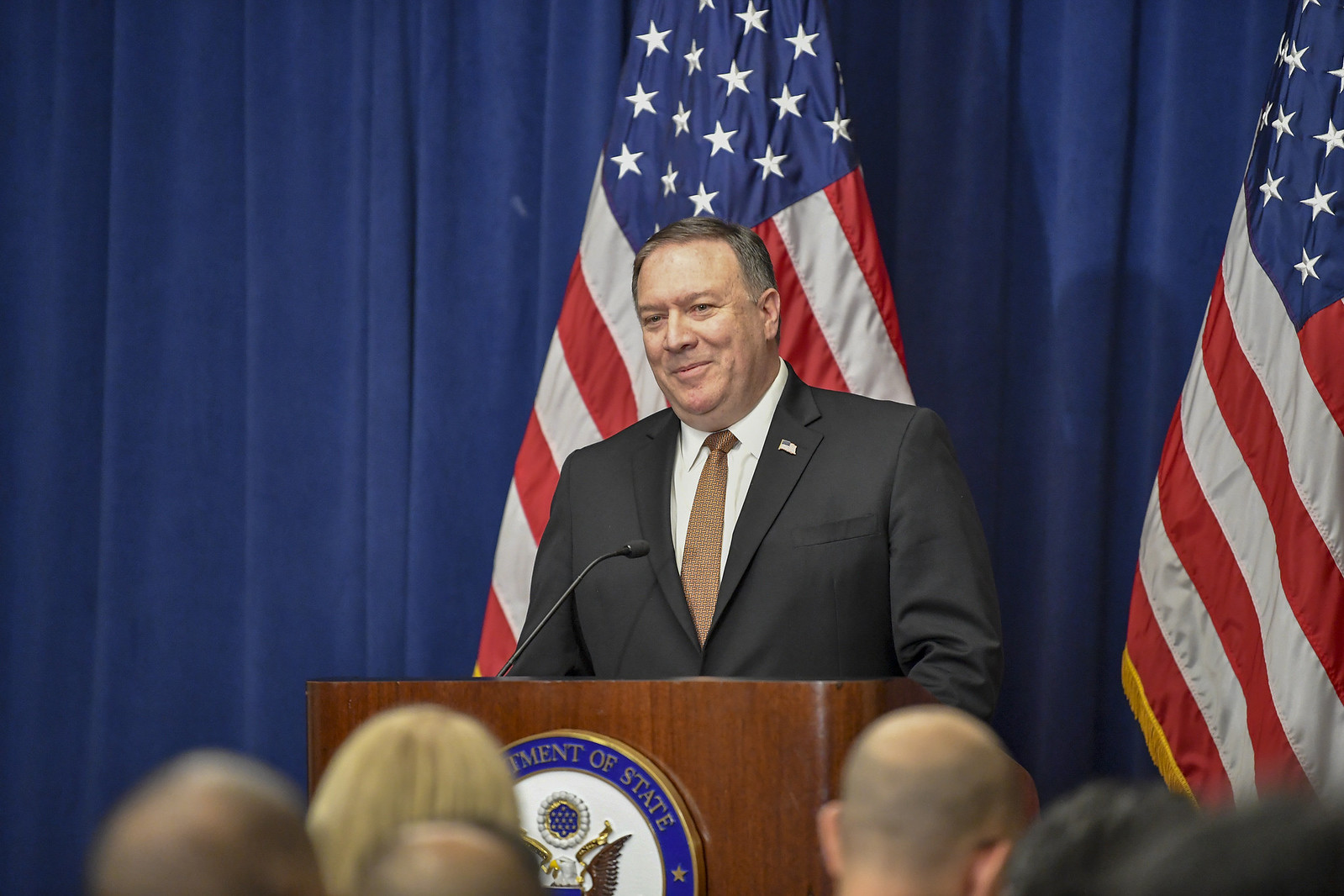 In Panama City, October 18, the Secretary will meet with President Juan Carlos Varela and Vice President and Foreign Minister Isabel de Saint Malo de Alvarado to discuss ongoing U.S.-Panama collaboration on regional priorities, including defending democracy in Venezuela and Nicaragua, and on issues including counternarcotics, counterterrorism, and illegal migration.

In Mexico City, October 19, the Secretary will meet with President Enrique Peña Nieto and Foreign Secretary Luis Videgaray Caso, as well as with Foreign Secretary-designate Marcelo Luis Ebrard Casaubon.  Secretary Pompeo will reaffirm the U.S. commitment to cooperating with both the current administration and the incoming administration of President-elect Andrés Manuel López Obrador on economic issues, shared security challenges, and reducing illegal immigration.

These meetings will advance priority issues in our bilateral relationships with Panama and Mexico, in support of shared efforts to secure a safer, prosperous, and democratic region.

Follow @StateDept and @SecPompeo for updates and live tweets from the road.