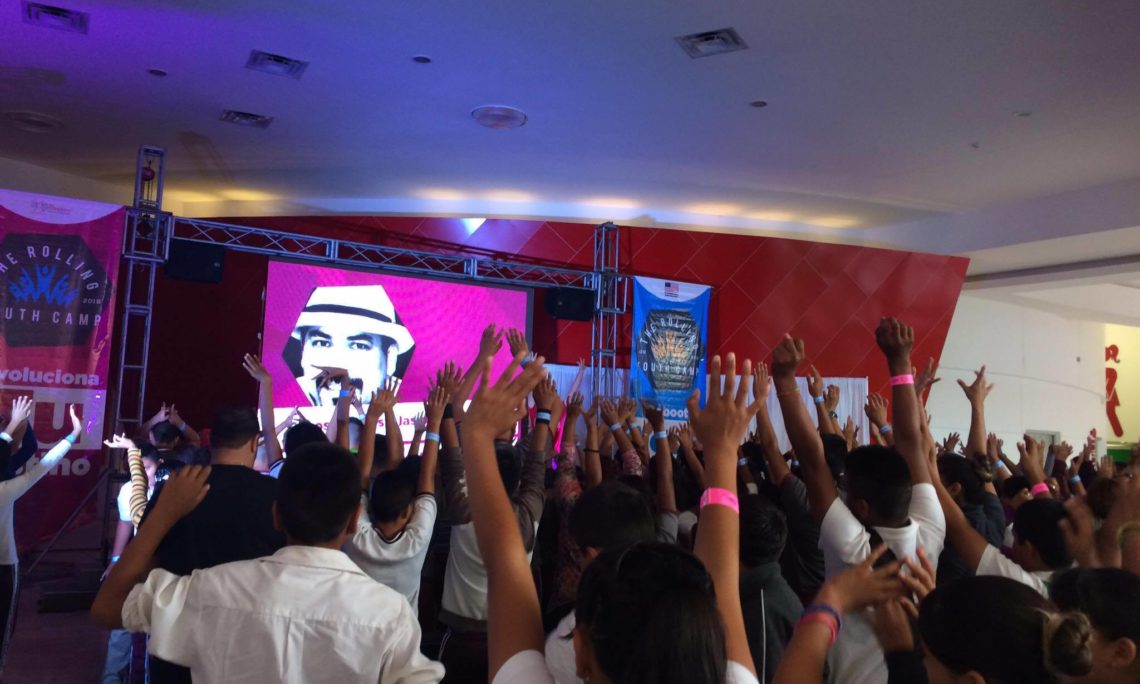 The Consulate General Youth Council organized this event attended by more than 350 young people ages 12 to 15 from public secondary schools in Ciudad Juarez to provide young people with tools to build resiliency to overcome situations of adversity that they face in their daily lives.

The event had many speakers, including: Fabian Montes, who shared his message about how he managed to overcome his gang stage; Claudia Ley, who talked about art as a means of overcoming challenges; and Pamela Morales, who offered them resilience tools. The keynote speaker  was Ruben Ahedo of the Federal Reserve Bank of Dallas and co-founder of Methis Creative Group.

In her message, Consul General Darnell invited the young people “to develop their voices of leadership” and thanked the Youth Council for their efforts to carry out such event.

The Consulate General Youth Council is a group of young people between the ages of 18 and 30 that meets periodically to share their ideas and contribute to a dialogue on issues that are important to the United States and Mexico. After two years of being together, they closed their cycle with this youth camp.