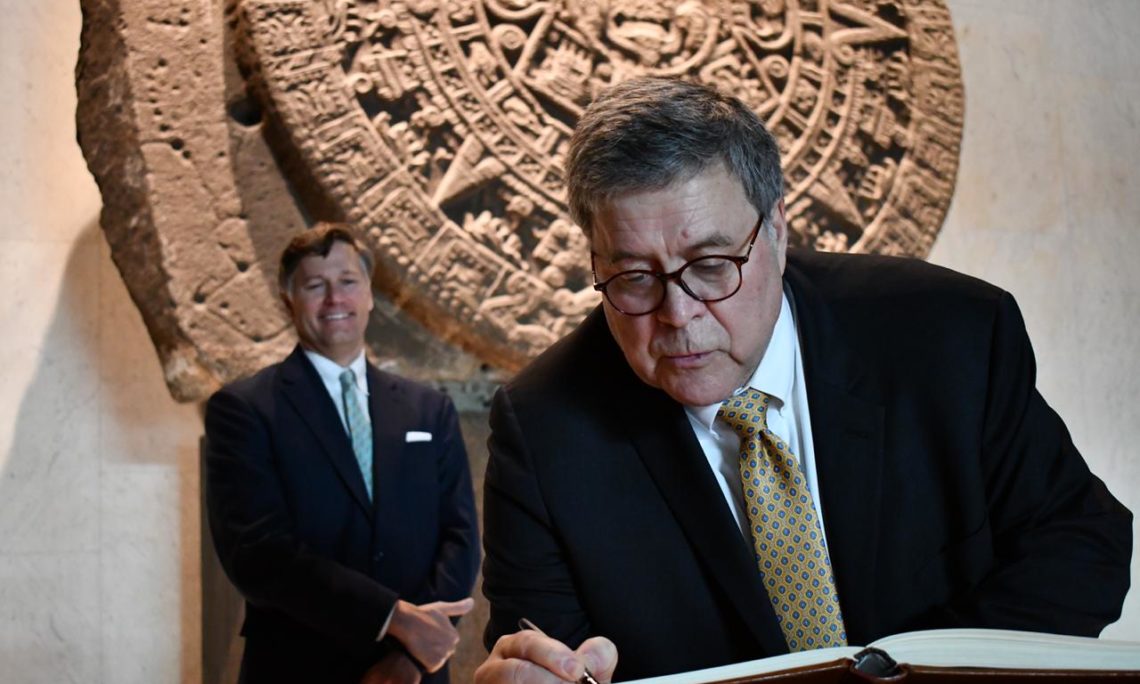 The Attorney General reiterated the United States’ commitment to protecting U.S. and Mexican citizens and leaders from both countries reaffirmed their commitment to bilateral law enforcement cooperation.

To that end, leaders from both countries agreed to a joint meeting in February between key U.S. Attorneys’ offices and their Mexican counterparts.