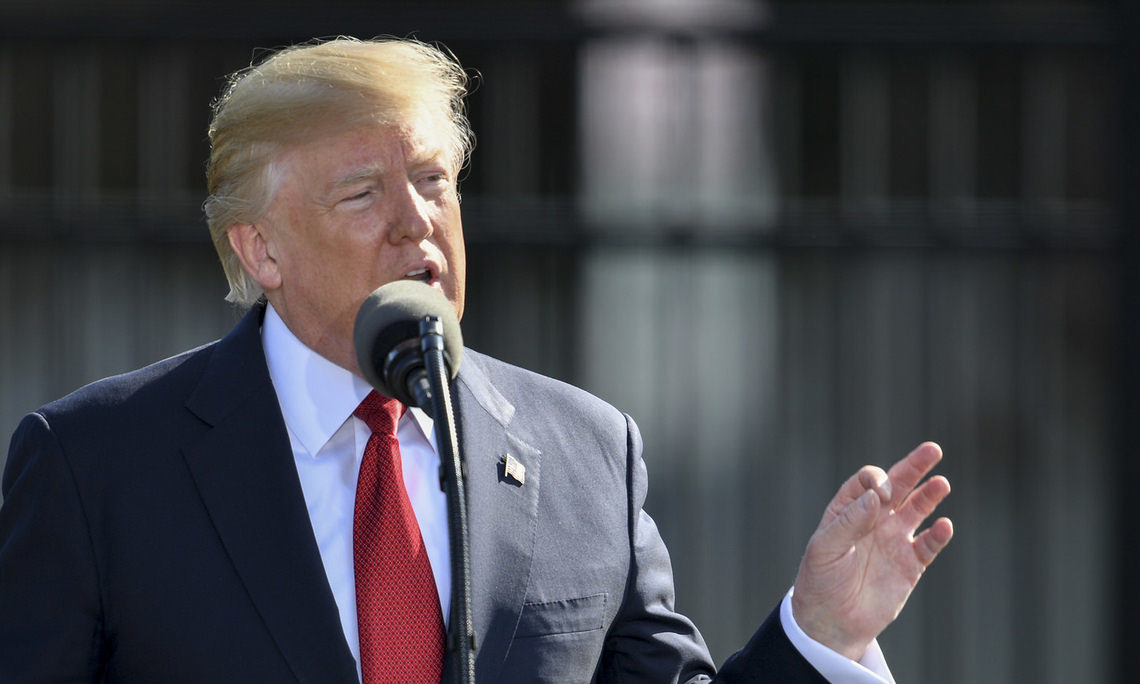 “The people of Venezuela have courageously spoken out against Maduro and his regime and demanded freedom and the rule of law.” – President Donald J. Trump

RECOGNIZING THE LEGITIMATE GOVERNMENT OF VENEZUELA: The United States has officially recognized Juan Guaido as the Interim President of Venezuela.

PRESSURING MADURO AND HIS CRONIES: The United States has imposed tough sanctions on Maduro and members of his previous regime.

STANDING WITH THE VENEZUELAN PEOPLE: President Trump stands with the people of Venezuela as they demand democracy, human rights, and prosperity denied to them by Maduro.