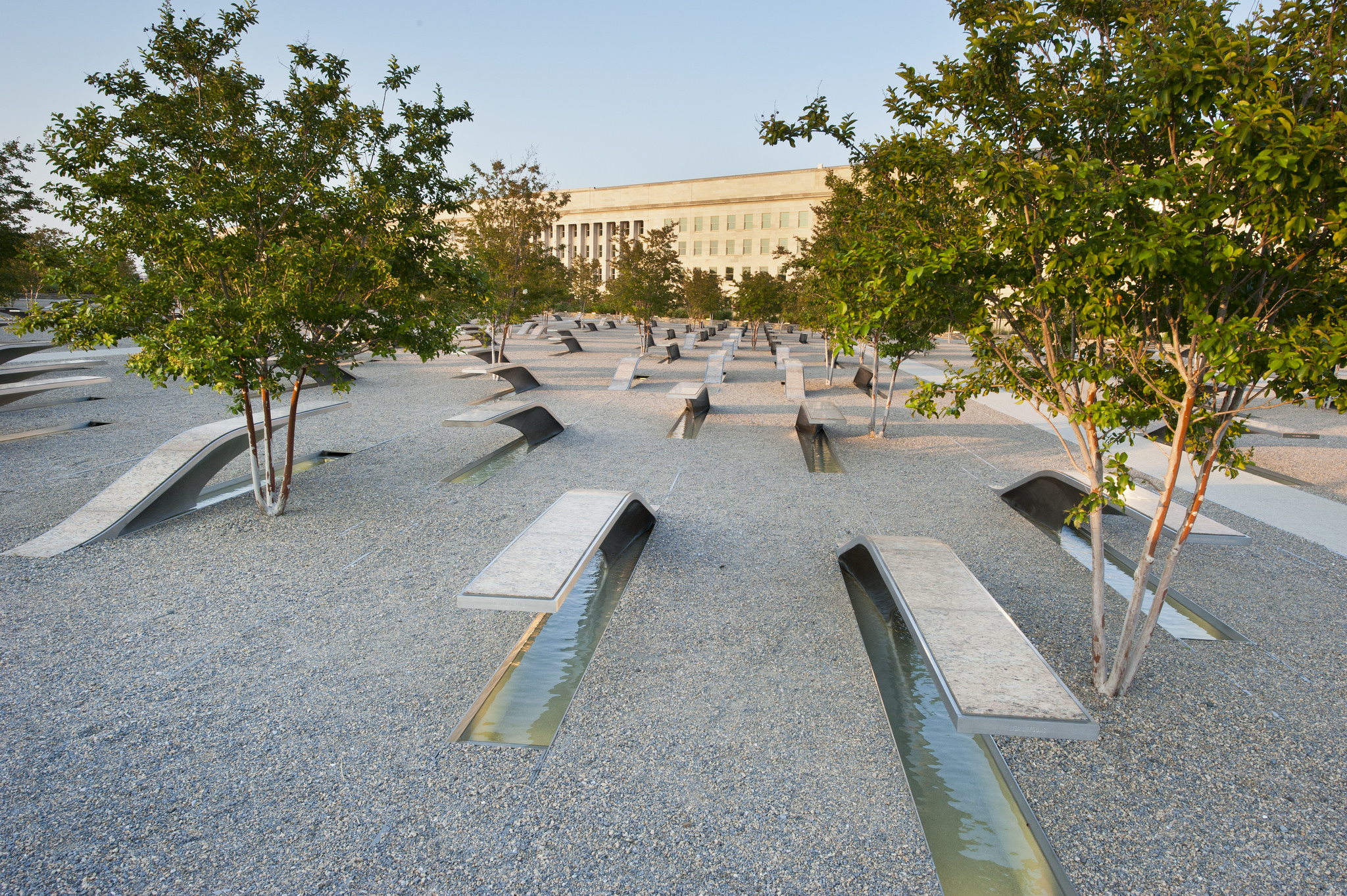 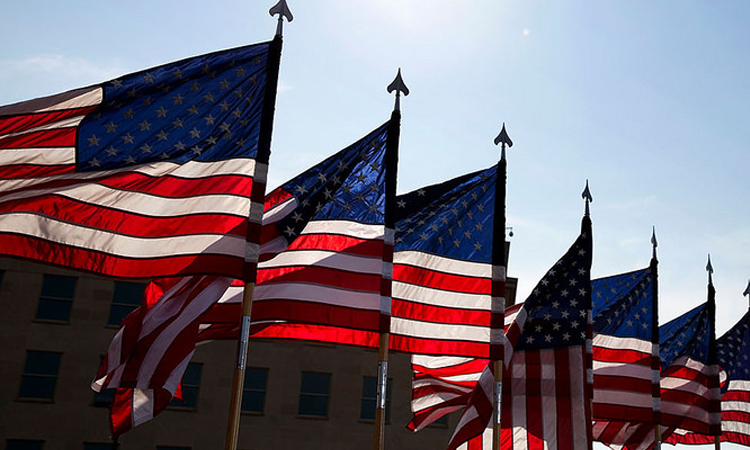 On Patriot Day, we honor the nearly 3,000 innocent lives taken from us on September 11, 2001, and all of those who so nobly aided their fellow citizens in America’s time of need.  We rededicate ourselves to the ideals that define our country and unite us as one, as we commemorate all the heroes who lost their lives saving others.

September 11, 2001, will forever be one of the most tragic days in American history.  Through the unimaginable despair, however, ordinary Americans etched into our history remarkable illustrations of bravery, of sacrifice for one another, and of dedication to our shared values.  The shock from the indelible images of the smoke rising from the World Trade Center and Pentagon gave way to countless inspiring videos of co-workers helping one another to safety; of heroes running into collapsing buildings to save the innocent people trapped within; and to the unforgettable story of the patriots who charged the cockpit of Flight 93 to save untold numbers of lives.  These heroes moved us with their bravery.  They make us proud to be Americans.

Throughout history, everyday Americans and first responders have done the extraordinary through selfless acts of patriotism, compassion, and uncommon courage.  Not just in New York, Virginia, and Pennsylvania, but across our great Nation, Americans on September 11, 2001, bound themselves together for the common good, saying with one voice that we will be neither scared nor defeated.  The enemy attempted to tear at the fabric of our society by destroying our buildings and murdering our innocent, but our strength has not and will not waiver.  Americans today remain steadfast in our commitment to liberty, to human dignity, and to one another.

It has been 16 years since the tragedy of September 11, 2001.  Children who lost their parents on that day are now parents of their own, while many teenagers currently in high school learn about September 11th only from their history books.  Yet all Americans are imbued with the same commitment to cause and love of their fellow citizens as everyone who lived through that dark day.  We will never forget.  The events of September 11, 2001, did not defeat us.  They did not rattle us.  They, instead, have rallied us, as leaders of the civilized world, to defeat an evil ideology that preys on innocents and knows nothing but violence and destruction.

On this anniversary, I invite all Americans to thank our Nation’s incredible service members and first responders, who are on the front lines of our fight against terrorism.  We will always remember the sacrifices made in defense of our people, our country, and our freedom.  The spirit of service and self sacrifice that Americans so nobly demonstrated on September 11, 2001, is evident in the incredible response to Hurricanes Harvey and Irma.  The same spirit of American patriotism we movingly witnessed on September 11th has filled our hearts as we again see the unflinching courage, compassion, and generosity of Americans for their neighbors and countrymen.  The service members and first responders who lost their lives on September 11, 2001, and in the years of service since would be proud of what we have all witnessed over these last three weeks and what will undoubtedly unfold in the coming months of recovery.  By protecting those in need, by taking part in acts of charity, service, and compassion, and by giving back to our communities and country, we honor those who gave their lives on and after September 11, 2001.

IN WITNESS WHEREOF, I have hereunto set my hand this eighth day of September, in the year of our Lord two thousand seventeen, and of the Independence of the United States of America the two hundred and forty-second.