Home Página Inicial / News & Events / President Donald J. Trump Is Upholding The Rule Of Law and Ensuring Consequences for Those Who Illegally Cross Our Border 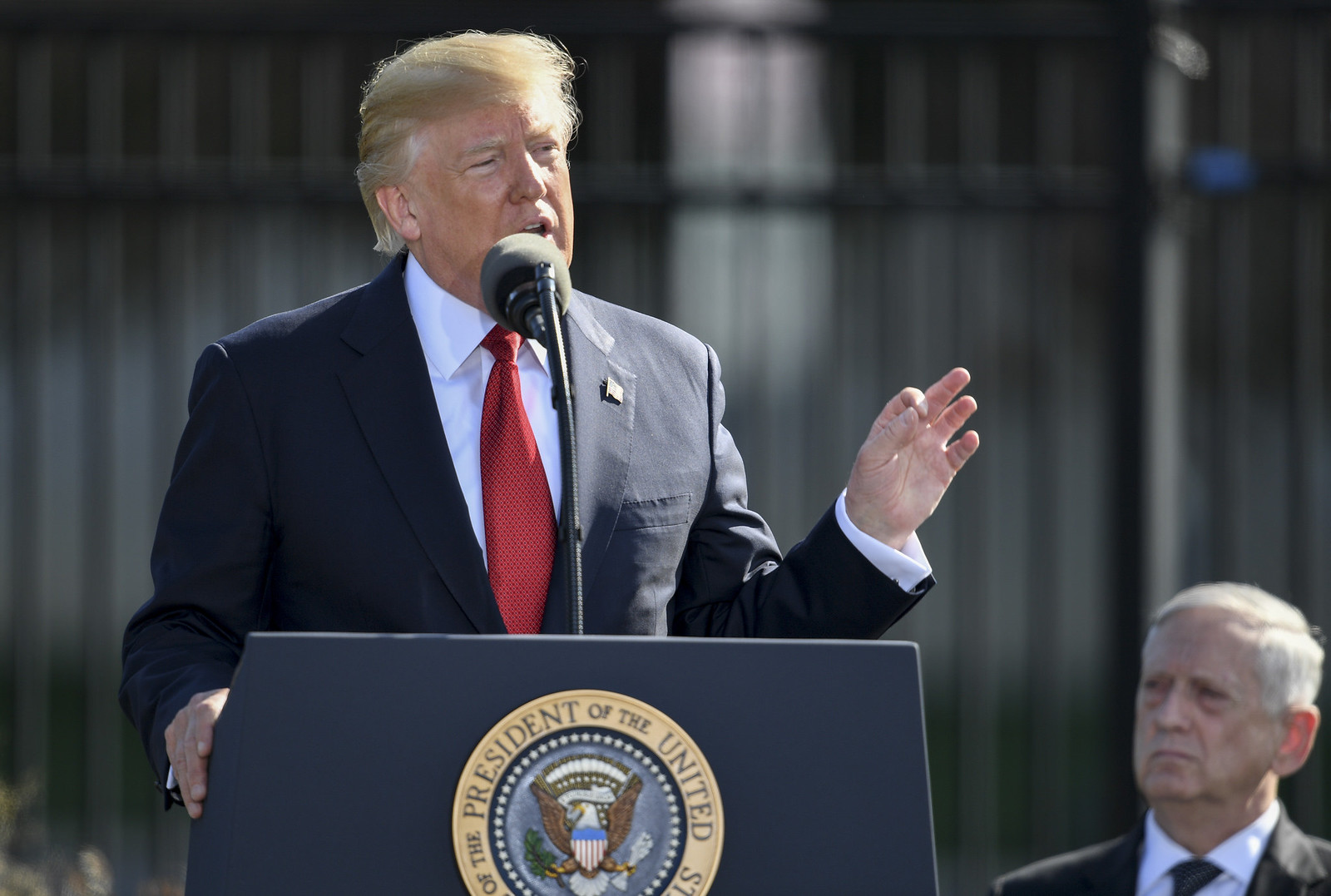 “Illegal aliens will no longer get a free pass into our country by lodging meritless claims in seeking asylum. Instead, migrants seeking asylum will have to present themselves lawfully at a port of entry” – President Donald J. Trump

PROTECTING OUR NATIONAL SOVEREIGNTY: President Donald J. Trump will take action to ensure asylum is not a free pass to cross our borders illegally without consequence.

UPHOLDING THE RULE OF LAW: The Trump Administration is rightfully and fully restoring the rule of law on our southern border.

RESPONDING TO THE BORDER CRISIS: Our nation is experiencing an unprecedented crisis on our southern border, driven in part by fraud and abuse that has overwhelmed our asylum system.