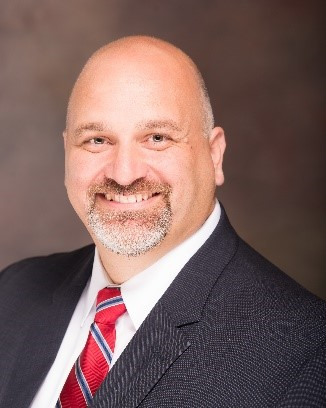 Ken Roy began his tenure as Consul General at the U.S. Consulate General in Hermosillo, Sonora, Mexico on August 21, 2020.

Ken Roy joined the U.S. Foreign Service in January 1999. Before his assignment as Consul General, he earned a master’s degree in International Security Studies at the U.S. National Defense University. Prior to his studies, he served the U.S. Government as the Chief Foreign Policy Advisor to the Air Force Special Operations Command in Florida for three years.

Ken’s previous overseas assignments include Buenos Aires, Asunción, The Hague, Panama City, and Belize City. His Washington assignments include two separate tours at the State Department Operations Center, once as Watch Officer and again as Crisis Management Coordinator; as Senior Desk Officer to the United Kingdom; and in the European Affairs Front Office.

Ken earned a Bachelor of Arts in International Relations from Michigan State University and a Juris Doctor from Wayne State University Law School. He practiced law for three years in his home state of Michigan. Ken has earned the State Department’s Superior Honor Award six times.