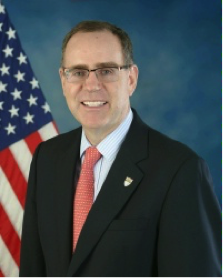 Mr. Creamer is a career Foreign Service Officer with over 30 years of experience. His overseas tours include service in Nicaragua, South Africa, Haiti, Argentina, Colombia, Brazil, and Bolivia. Mr. Creamer has also served in Washington, DC, as Senior Desk Officer for Brazil, South Africa, and Colombia, Deputy Director of the Office of Andean Affairs, and Executive Assistant to the Assistant Secretary for Western Hemisphere Affairs.  Mr. Creamer served as Civilian Deputy to the Commander and Foreign Policy Advisor, U.S. Southern Command, Miami, FL.