Home Página Inicial / News & Events / New Images and Video Released in Connection with $20,000 Reward for Information on the Attack on the U.S. Consulate in Guadalajara 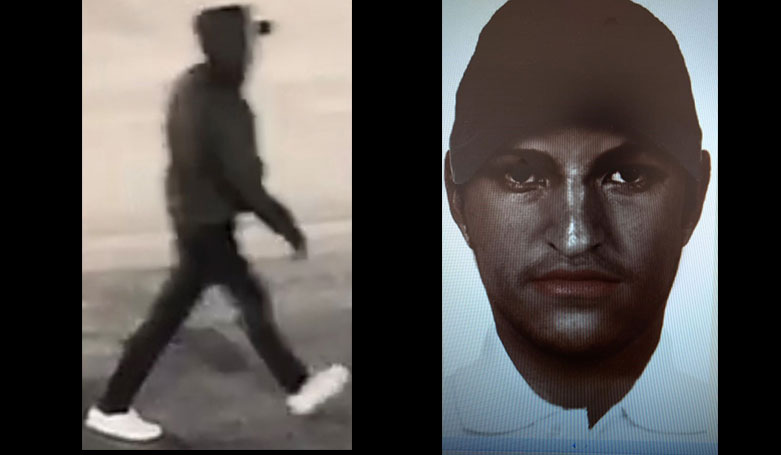 New Images and Video Released in Connection with $20,000 Reward for Information Leading to the Identification and Arrest of the Individuals Responsible for the Attack on the U.S. Consulate in Guadalajara

The Federal Bureau of Investigation (FBI), in conjunction with other U.S. and Mexican law enforcement partners, is seeking the public’s assistance in learning the identity of the two individuals allegedly responsible for the November 30 grenade attack on the U.S. Consulate compound in Guadalajara, Jalisco.

To aid in this effort, the FBI is releasing the above images (a composite sketch and a still image) of Subject 1, as well as a video of Subject 1 throwing two grenades into the Consulate compound and a video of Subject 2 captured at the intersection of Avenidas Chapultepec and Vallarta.

Subject 2 (person of interest who may have been involved):

The FBI is offering a reward up to $20,000 dollars in exchange for information leading to the identification and arrest of these individuals.  Anyone with information about this incident or the identity or the whereabouts of these individuals is urged to contact investigators at a toll free number 001-800-225-5324 or at 33-3268-2349.   All information can remain anonymous and confidentiality is guaranteed.