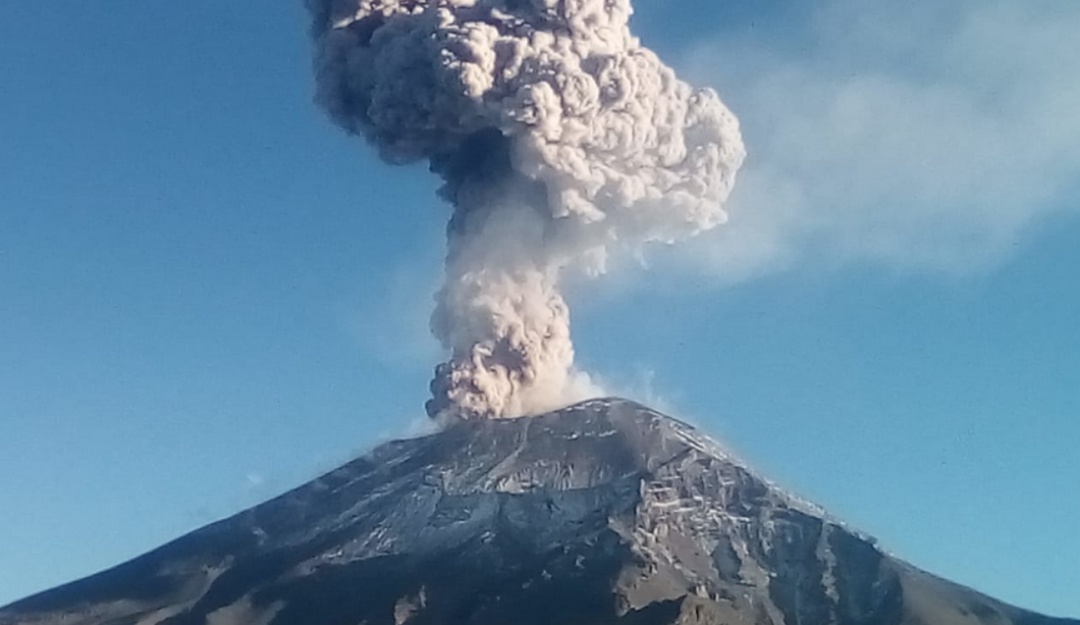 Location:  Mexico City and States of Puebla and Morelos

Event:  Popocatepetl Volcano, located between the Mexican states of Puebla and Morelos, has registered significant increased activity in recent days, including discharges of water and volcanic vapor, ash, and magma causing grassland fires on the volcano’s slopes and nearby locations.

A Volcano Watch is in effect and Mexico’s National Center of Disaster Prevention (CENAPRED) has issued a Yellow Alert Level 3 advising those in the affected areas to be alert and prepare for a possible evacuation.  CENAPRED also warns against approaching the volcano, especially the crater.