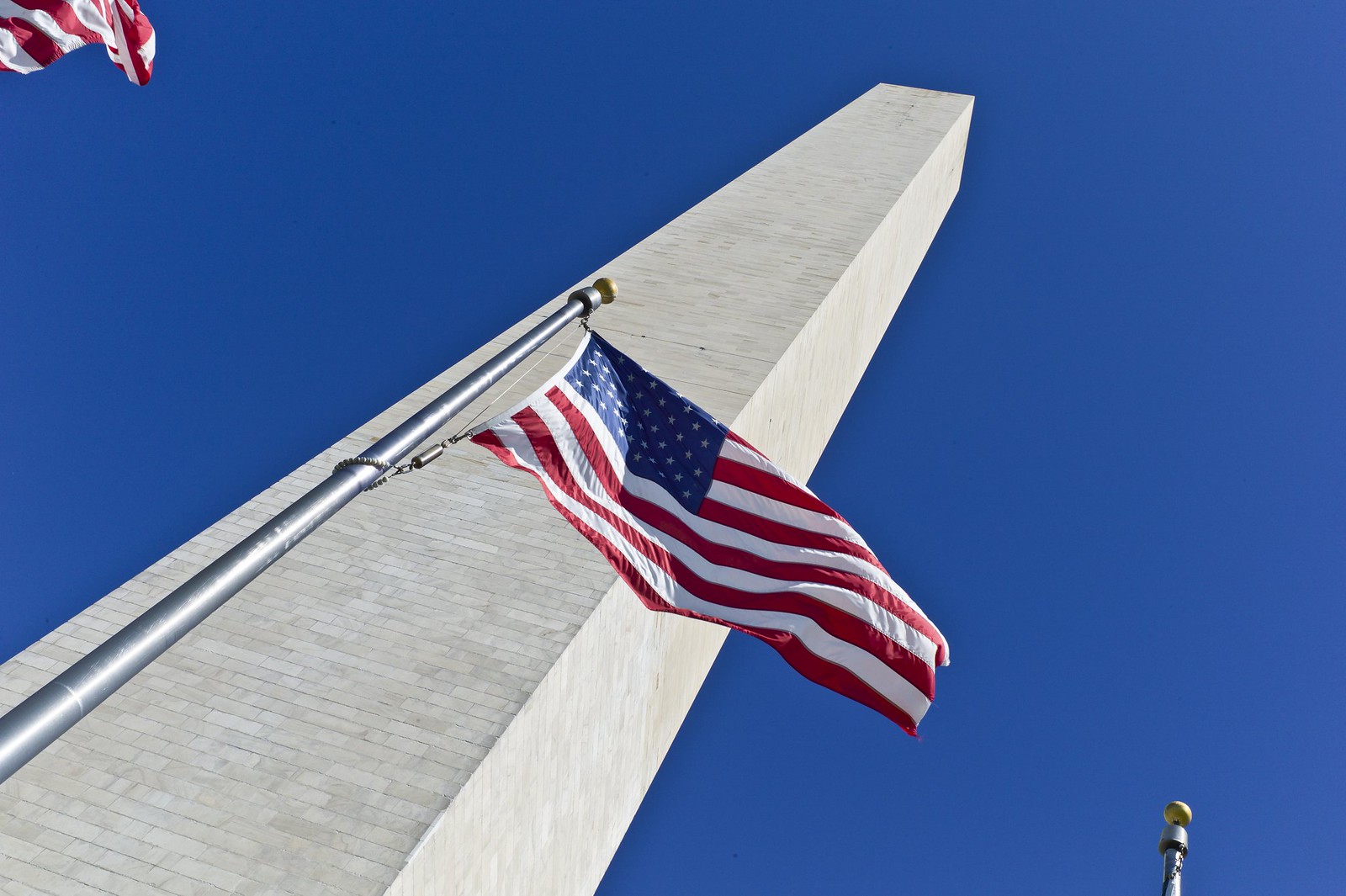 Photo by: U.S. Department of State (IIP Bureau) The Washington Monument is an obelisk on the National Mall in Washington, DC, built to commemorate George Washington, once commander-in-chief of the early Continental Army and the first American president.

A NEW NATIONAL SECURITY STRATEGY FOR A NEW ERA: Less than a year after taking office, President Donald J. Trump is unveiling a new National Security Strategy that sets a positive strategic direction for the United States that will restore America’s advantages in the world and build upon our country’s great strengths.

I. PROTECT THE HOMELAND: President Trump’s fundamental responsibility is to protect the American people, the homeland, and the American way of life.

IV. ADVANCE AMERICAN INFLUENCE: As a force for good throughout its history, America will use its influence to advance our interests and benefit humanity.