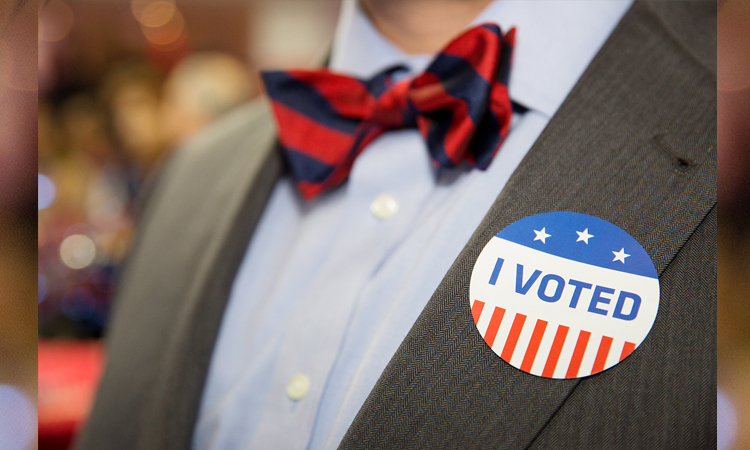 On November 8, 2016, U.S. Consulate General Monterrey invited 200 guests to watch election returns and increase understanding of the U.S. presidential election process. The consulate held a watch party which featured trivia contests, live music, and other activities while watching the returns come in. Several media outlets covered the party. Consular Chief Scott Cecil addressed the guests about the significance of elections and the democratic process and two vice-consuls discussed the Electoral College and absentee voting.