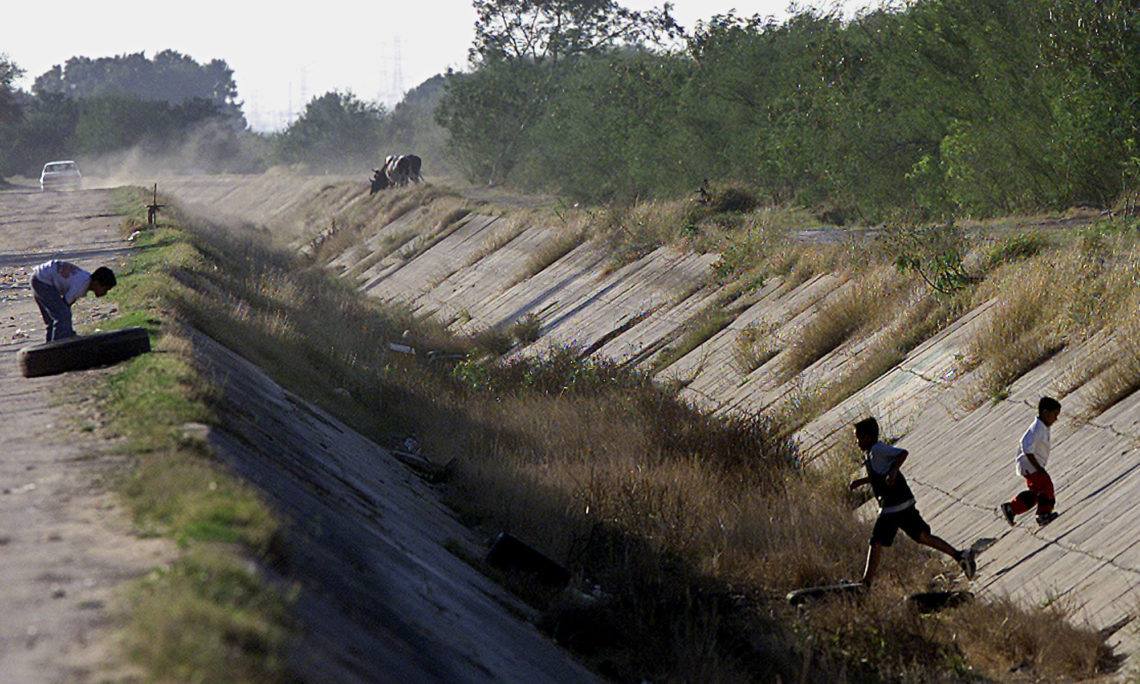 In accordance with the 1944 Water Treaty, the United States is entitled to one-third of the water arriving in the Rio Grande from six Mexican tributaries for a total of at least 1,750,000 acrefeet (2158.6 mcm) over five years. The 2010-2015 cycle ended with a debt of 263,250 acre-feet (324.7 mcm), representing 15% of the five-year total. The treaty requires that any debt that exists at the end of a cycle be paid in the following cycle.

“This success exemplifies the cooperation that now exists between the United States and Mexico to address the water needs of both countries,” said U.S. Commissioner Edward Drusina.

“Water debts may at sometimes be unavoidable but all water owners along our common border need to have annual notifications of how much water they can expect to receive the next year in order to plan accordingly.”

The International Boundary and Water Commission, United States and Mexico, is responsible for applying the boundary and water treaties between the two countries and settling differences that arise in the application of the treaties.