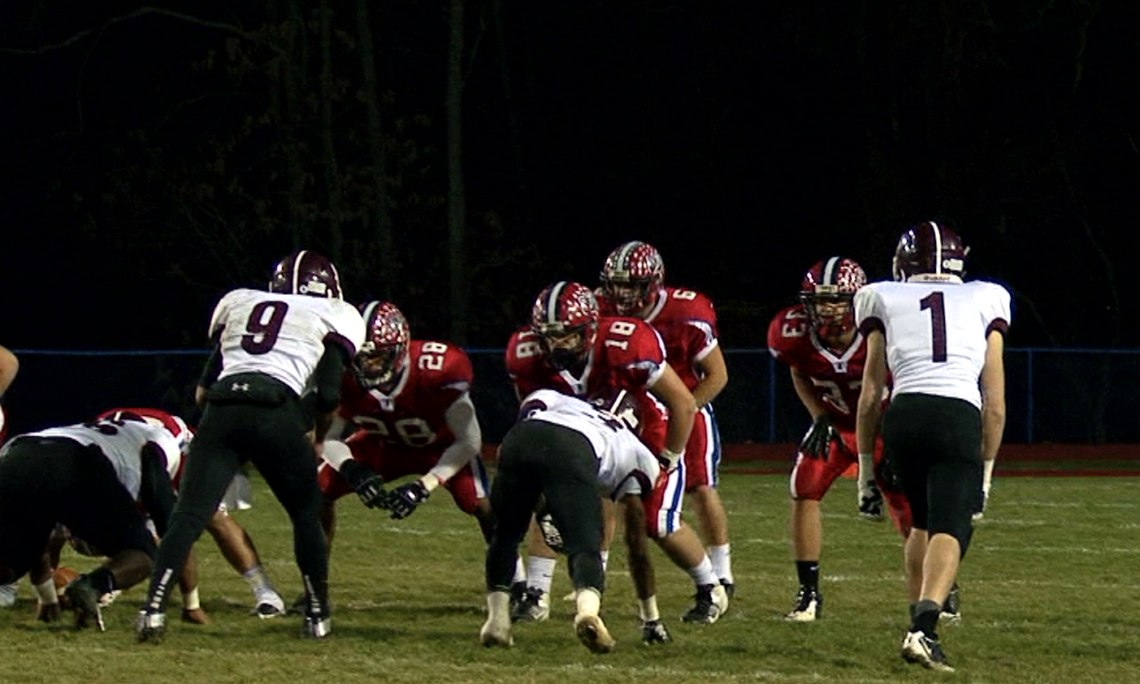 Mexico City, November 28, 2016 – The gridiron will serve as the location of a unique show of cooperation between the militaries of the United States and Mexico.  Mexico’s Military Academy, Heroico Colegio Militar (HCM), will play an exhibition American-style football game with the U.S. Naval Academy Sprint Football Team on Friday, Dec. 2, 2016 in Annapolis, Md.

“The joining of our military academies on the field of athletic competition is a unique cooperative event,” said Vice Adm. Ted Carter, Superintendent of the U.S. Naval Academy. “The Mexican cadets and our Naval Academy midshipmen will build on the sense of esprit de corps and camaraderie uniquely shared by men and women in uniform. This athletic bonding by our future military leaders continues to build on our relationship as partners and neighbors.”

This will be the second time the Navy Sprint Football Team takes on the HCM team.  Last year’s inaugural game in Mexico City marked the first time the Navy team engaged in international competition in its 70-year history.   Sprint Football is a type of American Football with a 172 pound weight limit that emphasizes speed and agility.

In addition to the football game, the cadets and midshipmen will attend classes together, share meals, participate a post-game reception, and travel to Washington DC to view cultural landmarks.

The HCM, located in Mexico City, trains officers for service in the Arms Infantry, Cavalry, Artillery, Armor, and Combat Engineers in the Mexican Army.