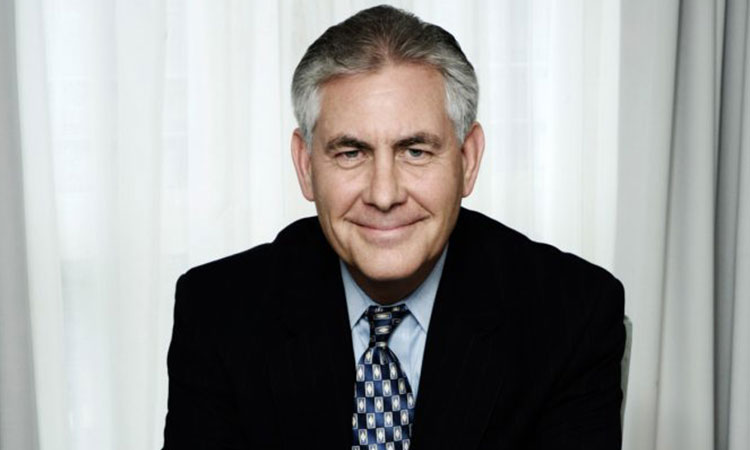 Rex Tillerson, a globe-trotting oil executive and engineer, is the new U.S. secretary of state and chief foreign affairs adviser to President Trump.

He was confirmed February 1 as the 69th secretary of state, a position first held by Thomas Jefferson and most recently by John Kerry. Five predecessors won the Nobel Peace Prize.

Rex Wayne Tillerson was born in Wichita Falls, Texas, in March 1952, the second of Bobby Joe and Patty Sue Tillerson’s three children. His father was a bread salesman who took a pay cut to work for the Boy Scouts of America.

Scouting was in the family’s blood. Its code of honor has remained a touchstone for Tillerson, who made Eagle Scout at 13 and became president of the organization.

The family moved from Wichita Falls to Stillwater, Oklahoma, and Huntsville, Texas. Their circumstances were modest, Tillerson said in a talk at Texas Tech University in 2015.