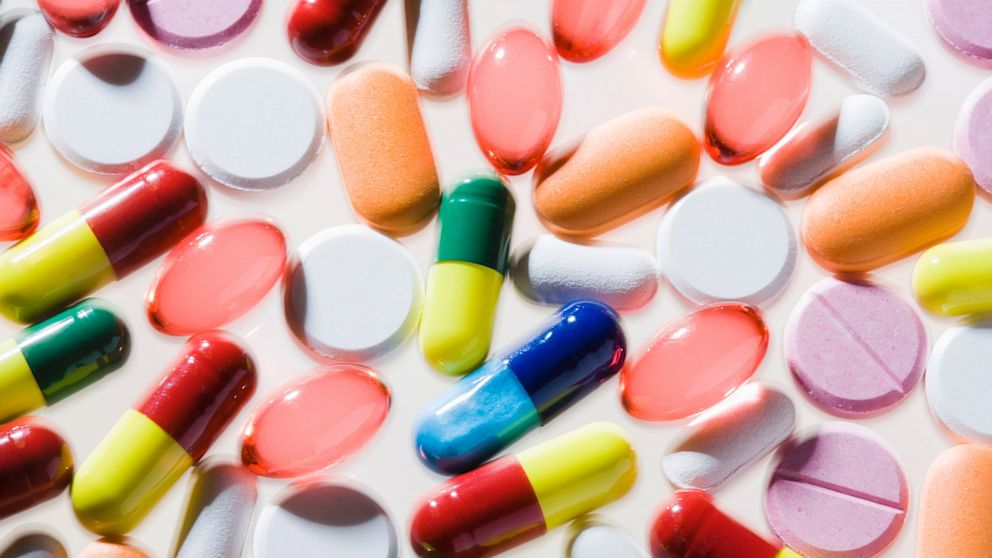 It is illegal to bring into Mexico some over-the-counter medicines commonly used in the United States, including inhalers and some allergy and sinus medications. Specifically, products that contain stimulants (medicines that contain pseudoephedrine, such as Actifed, Sudafed, and Vicks inhalers) or codeine are prohibited.

Consult the following websites for lists of controlled substances in Mexico:  http://www.cofepris.gob.mx/AS/Paginas/EstupefacientesPsicotropicosYSustancias-Quimicas.aspx (check the “Lista Amarilla,” “Lista Verde,” and “Lista Roja) and http://www.aduanas-mexico.com.mx/cgi-bin/ctarnet/notas_ex/listas_cap29.html . Individuals are advised to carry a copy of the prescription or doctor’s letter but it is still possible that you may be subject to arrest for arriving to Mexico with substances in these lists. Even medicines that are considered “over the counter” in the United States may be a controlled substance in Mexico and you can be arrested for bringing them into the country even with a prescription (for example, Pseudoephedrine, the active ingredient in Sudafed, is considered a controlled substance).