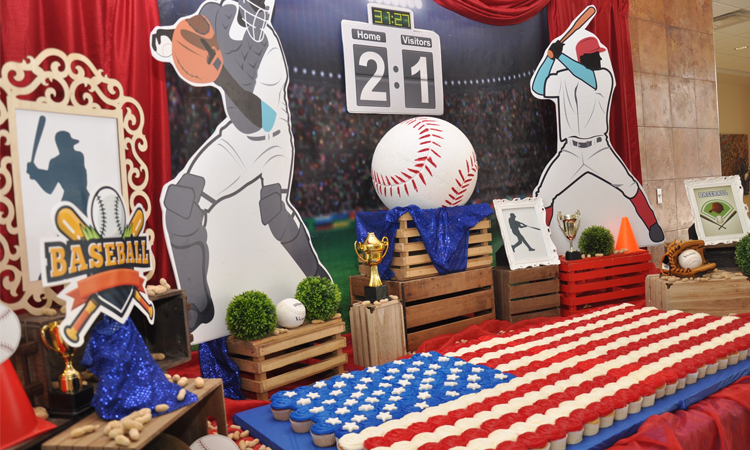 To commemorate Independence Day of the United States, Consul General Timothy Zúñiga-Brown hosted a reception at the consulate for guests from the five states of the consular district, including Coahuila, Durango, Nuevo Leon, San Luis Potosi, and Zacatecas. With baseball as the central theme, participants recalled the Major League Baseball series between the San Diego Padres and Los Angeles Dodgers played in Monterrey in 2018 as well as the Consulate’s Sports Diplomacy baseball camps for youth featuring two former MLB pitchers. The Mexican Baseball Hall of Fame museum loaned exhibits for the reception and youth from the consulate’s baseball clinics demonstrated their skills on the grounds. During the celebration commemorating the 242th anniversary of the signing of the Declaration of Independence, the Consul General highlighted the solid economic, cultural, educational, and historical ties between the two nations.