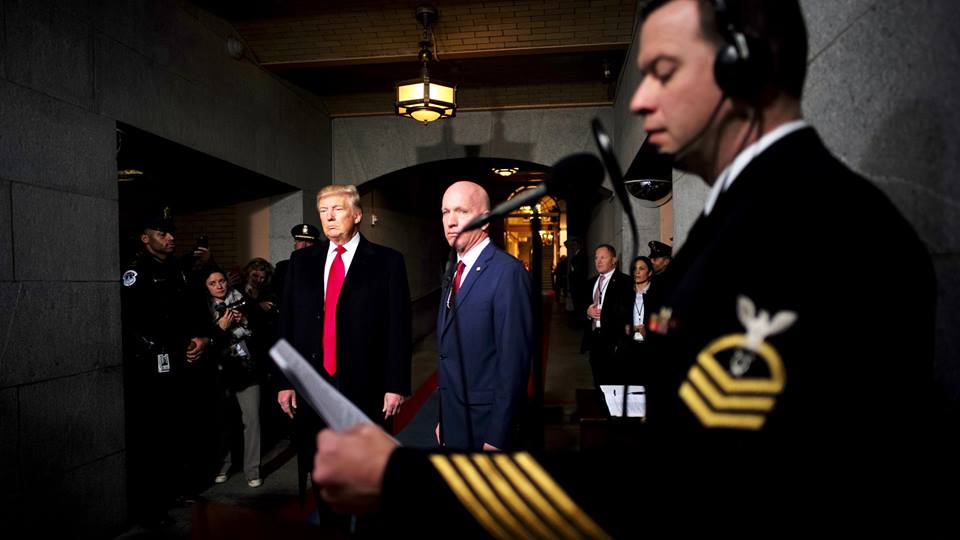 The United States Embassy in Mexico invited students, academics, officials, and members of the press to watch a live broadcast of the inauguration of Donald J. Trump as the 45th President of the United States.  The event was held at the Embassy’s Benjamin Franklin Library.

At the end of the ceremony, U.S. Ambassador to Mexico, Roberta Jacobson said, “Inaugurations are an example of a unique national tradition which celebrates our 240 year-old democracy.”  The Ambassador also mentioned that the inauguration of a new president is an example of how political differences are set aside during a peaceful transition of power.  She added that it is also an example of how the American people support their enduring republic.

In regards to the inaugural speech of Donald J. Trump, Ambassador Jacobson highlighted that the President spoke of his desire to seek friendship and good will with all the nations of the world.