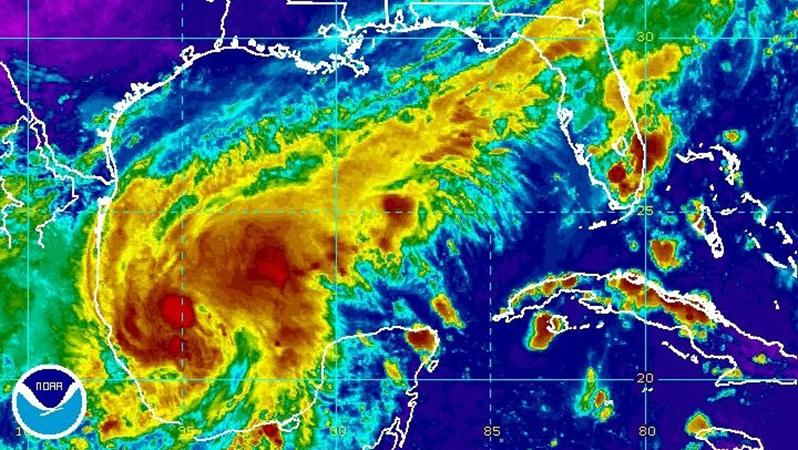 The U.S. Embassy cautions U.S. citizens that Hurricane Katia is expected to strengthen and should approach the Eastern coast of Mexico by early Saturday morning, September 9.  The National Hurricane Center (NHC) and the Mexican Meteorological Service issued a Hurricane Warning for parts of Veracruz from Cabo Rojo to Laguna Verde and a Tropical Storm Warning for parts of Veracruz north of Cabo Rojo to Rio Panuco and south of Laguna Verde to Puerto Veracruz.  Maximum sustained winds remain near 80 mph (130 km/h) with higher gusts.  Some strengthening is forecast during the next 48 hours.

Katia is expected to produce total rain accumulations of 5 – 10 inches over northern Veracruz and 2 – 5 inches over southern Tamaulipas, northeast Puebla, and southern Veracruz throughSaturday morning.  Isolated maximum amounts of 15 inches are possible in northern Veracruz.  This rainfall may cause life-threatening flash floods and mudslides, especially in areas of mountainous terrain. The Mexican Meteorological Service forecasts 2 – 3 inches of rainfall for the State of Mexico and 1 – 2 inches for Mexico City which may create localized flooding. Swells generated by Katia are expected to affect portions of the coast of southeastern Mexico September 7.  These swells are likely to cause life-threatening surf and rip current conditions.

All U.S. citizens living in or traveling to the area should monitor local weather reports, the Mexican government’s civil protection (“Protección Civil”) websitehttp://www.proteccioncivil.gob.mx, follow directions from local officials, and take other appropriate actions as needed.