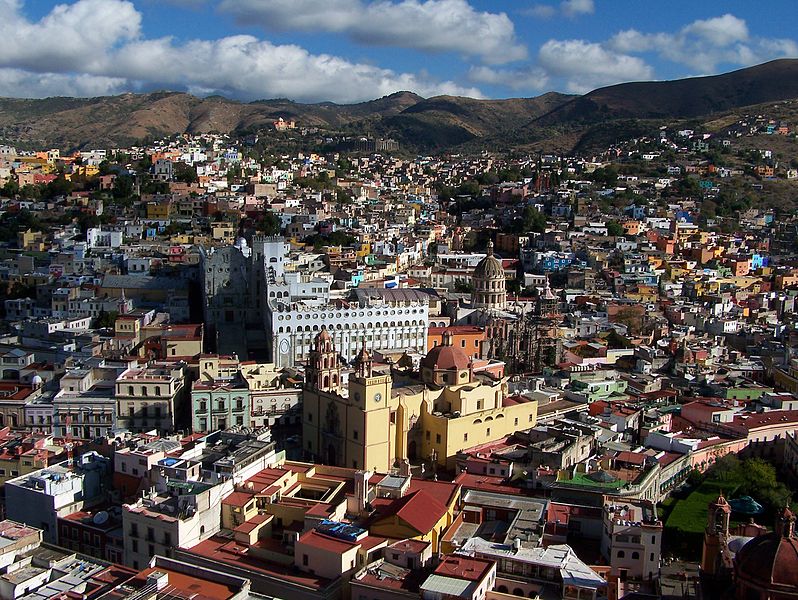 Jacksonville, Florida, 18 November, 2017 — The Commission on Accreditation for Law Enforcement Agencies (CALEA) formally awarded its prestigious TRI-ARC Award to the state of Guanajuato for achieving concurrent accreditation of its state law enforcement, public safety communications center, and police academy. Only one other state law enforcement agency holds this award in Mexico – the State Public Security Secretariat of Baja California. With Merida Initiative support, 50 representatives from 12 Mexican public security institutions joined counterparts from the United States at the CALEA Conference hosted 15-18 November in Jacksonville, Florida for training on the accreditation process and the award ceremony.

Assisting Mexican public security institutions to achieve international accreditation of their facilities is a cornerstone of support for police professionalization under the Merida Initiative. The program also encompasses training and study tours for public security officials covering topics like crime scene first responder, supervision, gender-based violence, and best practices in data-driven planning; support for national police certification; as well as donations of equipment. All activities are designed to complement measures by the Mexican government to professionalize police under the national Governing Program for Professionalization.

Speaking at the National Forum of Causa en Comun held in Mexico City on November 13, 2017, U.S. Ambassador Roberta Jacobson urged Mexico to continue efforts to professionalize and certify their police, stating, “Mexican citizens should be able to expect the same standards, and the same service, from their police no matter where they live. Adherence to national standards means the same set of basic expectations for everyone.”

The Merida Initiative is a bilateral security cooperation agreement between Mexico and the United States of America. It provides tangible support to Mexico’s law enforcement and judicial institutions, strengthens border security, and helps to counteract the activities of transnational criminal organizations and the illegal trade in narcotics. Since 2009, the United States has delivered USD 1.6 billion in equipment, training, and capacity-building assistance to the government of Mexico, including over US $190 million in capacity building, technical assistance, and equipment to support police professionalization in Mexico.