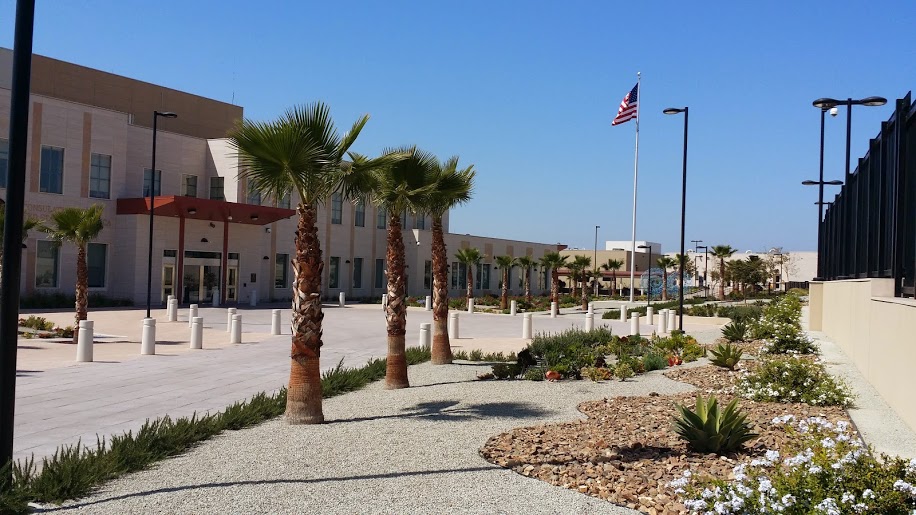 The U.S. Consulate General in Tijuana advances the bilateral relationship in the Baja peninsula – the most populous and interconnected area along the U.S.-Mexico border. Strong social, linguistic, historical, and business ties contribute to extensive cross-border cooperation in many areas and to a broad sentiment that northern Baja/southern California is one integrated, dynamic region where economic well-being is interdependent.

U.S. consular representation in Baja California began on August 24, 1886, when the U.S. Government appointed Francis Andonargui to the new Consular Agency in the port of Ensenada under the jurisdiction of the U.S. Consulate in La Paz (now Baja California Sur). The following year, the Ensenada Consular Agency was elevated to the status of a Consulate.  Official dispatches from this era addressed a variety of subjects including U.S. vessels shipwrecked off the Mexican coast, extradition of criminals, border crossings, and consular protection for American citizens arrested abroad.

The U.S. Consulate General, through more than 125 years of cooperation in the Baja peninsula, has become an integral part of the community and a vital actor in the US-Mexico relationship.