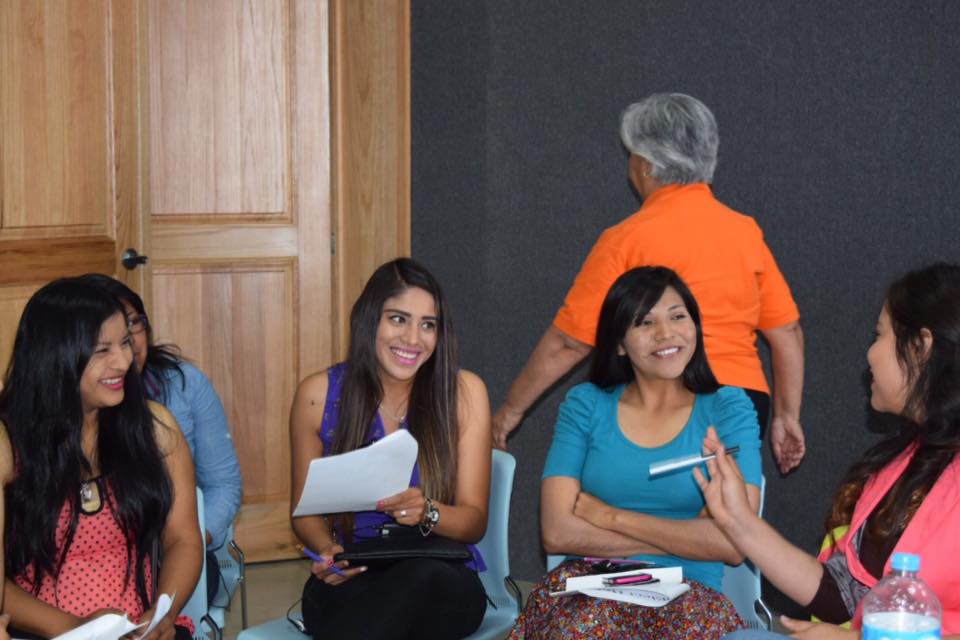 Elect Her Workshop in Chihuahua

Nearly one hundred young students from different universities in Ciudad Juarez and the city of Chihuahua participated in Elect Her workshops conducted by the American Association of University Women (AAUW) and Running Start with the support of the U.S. Consulate General in Ciudad Juarez.

Melissa Richmond and Jessica Kelly shared their knowledge on the participation of women in politics and their experiences in the development of election campaigns. In addition to learning useful tools to define their campaign themes and how to develop a speech, the young participants had the opportunity to maintain a rich dialogue about their successes and struggles. The workshop also featured the presence of women leaders in Ciudad Juarez and the city of Chihuahua.

“Promoting gender equality is a priority of the U.S. Consulate General in Ciudad Juarez. These workshops seek to empower college women to apply more effectively to leadership positions in their universities, and in the future, if they are interested, to positions of political leadership,” said Shannon Hill, Public Affairs Officer.

As part of their visit, the representatives of Her Elect Her also met with women in civil society to share experiences and discuss the importance of promoting and developing political leadership for women. Some of these women expressed interest in emulating the model for a possible adaptation.