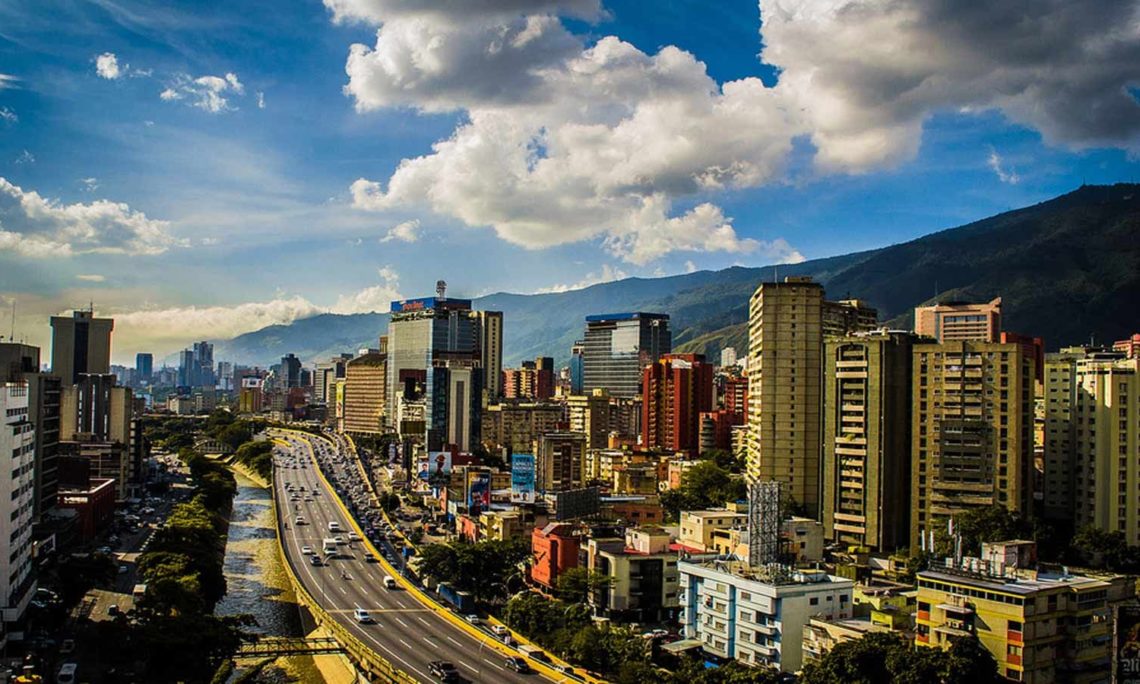 We support the decision of Peru, as the host of the upcoming Summit of the Americas, to withdraw its invitation to President Maduro of Venezuela. Peru’s decision was made with the support of the Lima Group, which upheld the high democratic standard for Summit participation.

The United States welcomes the firm statement from the Lima Group rejecting the unilateral decision by the Venezuelan regime to hold elections April 22. We urge the National Electoral Council to set a new electoral calendar in compliance with the 1999 Constitution and in consultation with the National Assembly. Our hemisphere is speaking with one voice: free and fair elections in Venezuela must include the full participation of political parties and political leaders, a proper electoral calendar, credible international observation, and an independent electoral authority. Our hemisphere is united in our commitment to promote and defend democracy, consistent with the Inter-American Democratic Charter.

The United States stands with the hemisphere in support of the Venezuelan people and their right to have a voice in their government through free, fair, and internationally validated elections.