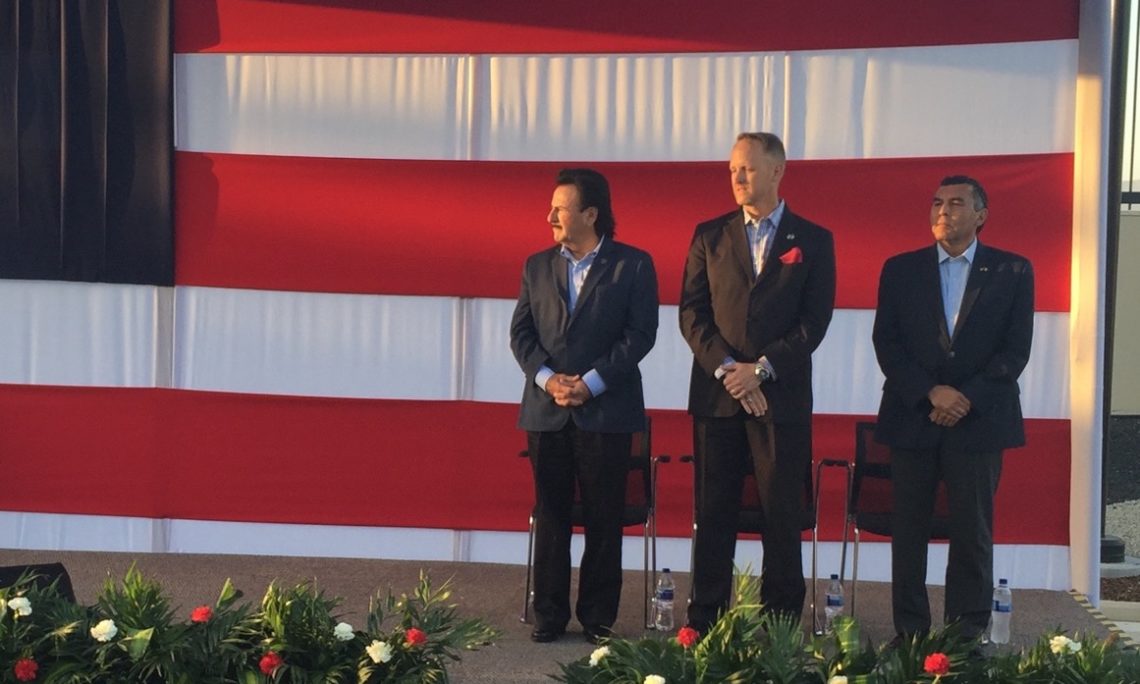 Will Ostick, Consul General of the U.S. in Tijuana, welcomed guests to the U.S. Consulate General in Tijuana to celebrate the 241th Anniversary of the Independence of the United States. Guests included Francisco Rueda, Lieutenant Governor of Baja California, Juan Manuel Gastélum, Mayor of Tijuana, and friends and partners  who collaborate with the U.S. Consulate in Tijuana.

This year’s celebration had the theme of “Diversity in Arts” which was reflected through the food, musicians, poet, and live painting performances throughout the evening.