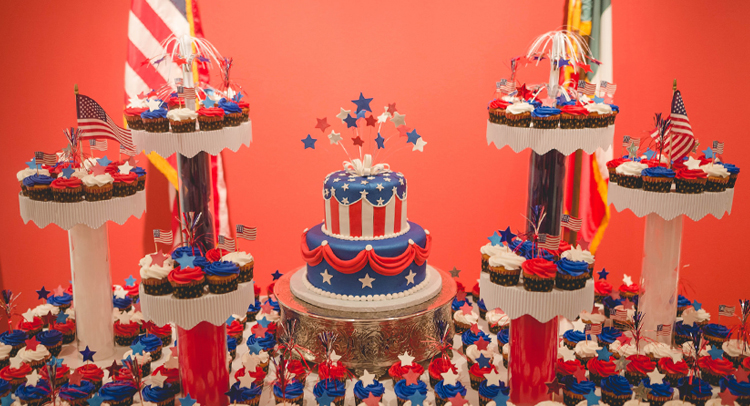 The U.S. Consulate in Matamoros celebrated the 240th anniversary of the Independence of the United States on July 1st at the Museum of Contemporary Art of Tamaulipas.

The Consul General Angela Kerwin welcomed more than 200 guests,  between among whom were government authorities, community leaders, businessmen and representatives of civil civic organizations.  The centennial of the U.S. National Park service was commemorated at the ceremony and videos of the most recognized national parks were presented at various displays around the reception. During her speech, the Consul General shared with the attendees the following words “Independence Day is a celebration that represents many of the fundamental values we cherish, both the United States and Mexico: Freedom, Equality and Justice. I am proud and happy to celebrate these values with you tonight and every day when we work together to improve our two countries. ”