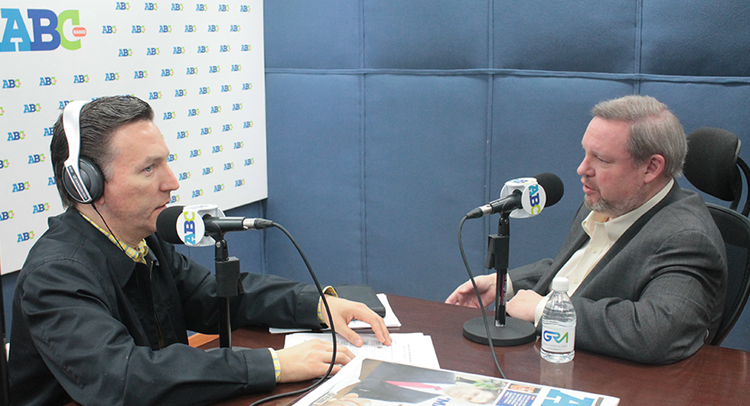 Consul General Timothy Zuniga-Brown spoke on ABC Radio about the various activities in which this consulate participates.

In addition to visas, the consulate operations cover a variety of topics, including trade, security, cultural and educational opportunities, among others.

The diplomat highlighted the relationship and spirit of cooperation between this region and the United States reflecting the institutional, economic, personal, and cultural ties between the United States and the five states covered by the consulate: Coahuila, Durango, Nuevo Leon, San Luis Potosi and Zacatecas.