Today, December 12, we celebrate the U.S.-Mexico relationship. United States and Mexico  are celebrating the first 200 years of our bilateral relationship! This historical landmark is an invitation to strengthen our friendship. 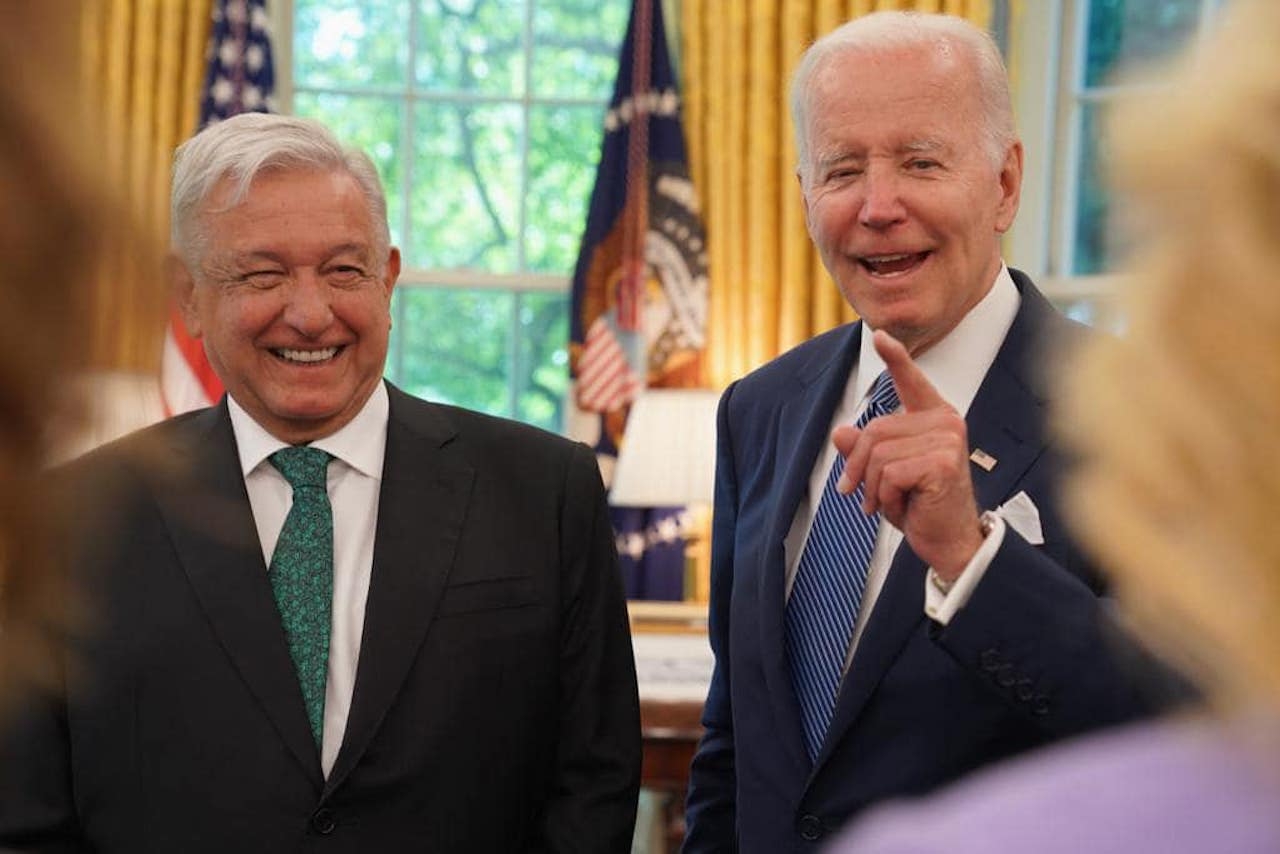 MILESTONES in the History of U.S. Foreign Relations

In his December 2, 1823, address to Congress, President James Monroe articulated United States’ policy on the new political order developing in the rest of the Americas and the role of Europe in the Western Hemisphere. The three main concepts of the doctrine—separate spheres of influence for the Americas and Europe, non-colonization, and non-intervention—were designed to signify a clear break between the New World and the autocratic realm of Europe. By the mid-1800s, Monroe’s declaration, combined with ideas of Manifest Destiny, provided precedent and support for U.S. expansion on the American continent.

During this period, the United States pursued a policy of expansion based on “manifest destiny,” the ideology that Americans were in fact destined to extend their nation across the continent. The United States even proved to be willing to go to war to secure new territories. While it managed to negotiate an agreement with Great Britain to secure the Oregon territory, acquiring the valuable territory south of it—including California and its important Pacific harbors—required the use of force, and, in 1845, the United States embarked on its first offensive war by invading Mexico.

The Annexation of Texas

The Annexation of Texas, the Mexican-American War, and the Treaty of Guadalupe-Hidalgo, 1845–1848 During his tenure, U.S. President James K. Polk oversaw the greatest territorial expansion of the United States to date. Polk accomplished this through the annexation of Texas in 1845, the negotiation of the Oregon Treaty with Great Britain in 1846, and the conclusion of the Mexican-American War in 1848, which ended with the signing and ratification of the Treaty of Guadalupe-Hidalgo in 1848.

Throughout the period of French intervention, the overall U.S. policy was to avoid direct conflict with France, and voice displeasure at French interference in Mexican affairs, but ultimately to remain neutral in the conflict. After 1866, U.S. Secretary of State William Henry Seward provided more direct support for Juárez, while French willingness to withdraw de-escalated Franco-American tensions. Although U.S. support for Juárez improved U.S.-Mexican relations temporarily, disputes over policing of the border under Secretary of State William Evarts would erode the good will built during Seward’s tenure.

President Franklin Delano Roosevelt took office determined to improve relations with the nations of Central and South America. Under his leadership the United States emphasized cooperation and trade rather than military force to maintain stability in the hemisphere.

On March 18, 1938, Mexican President Lázaro Cárdenas signed an order that expropriated the assets of nearly all of the foreign oil companies operating in Mexico. He later created Petróleos Mexicanos (PEMEX), a state-owned firm that held a monopoly over the Mexican oil industry, and barred all foreign oil companies from operating in Mexico. The U.S. Government responded with a policy that backed efforts by American companies to obtain payment for their expropriated properties but supported Mexico’s right to expropriate foreign assets as long as prompt and effective compensation was provided.

Gallery – Digital collection of the Library of Congress

Selected photos in the digital collection of the Library of Congress 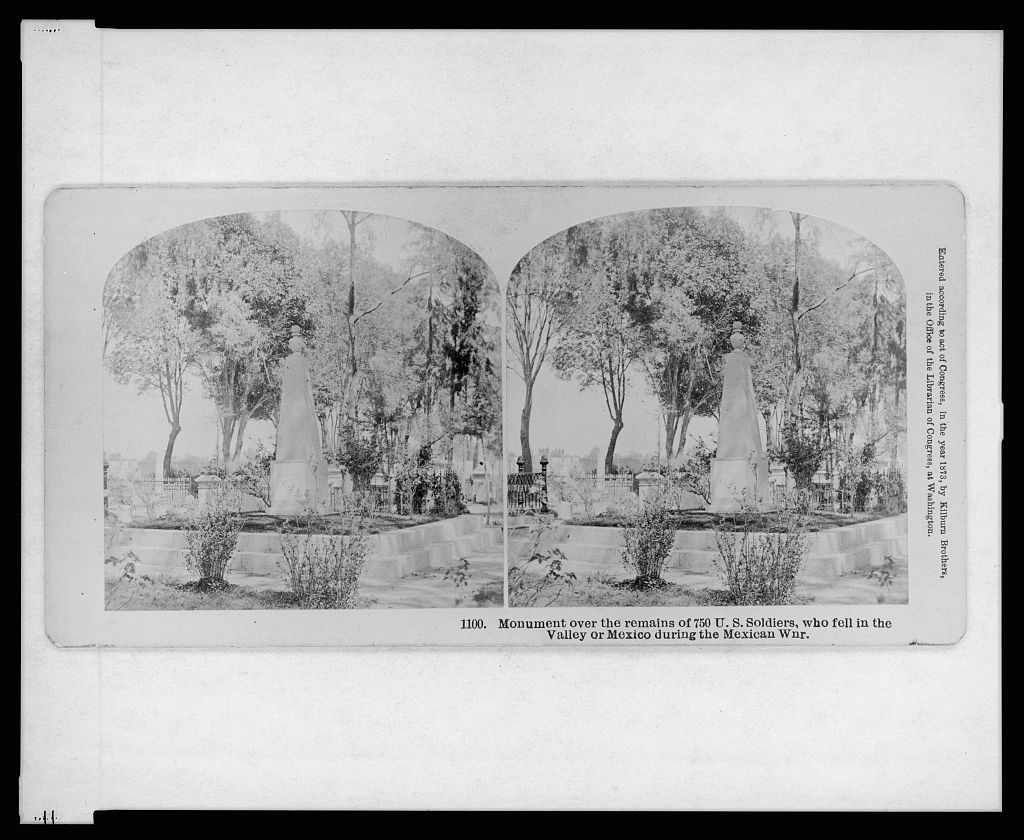 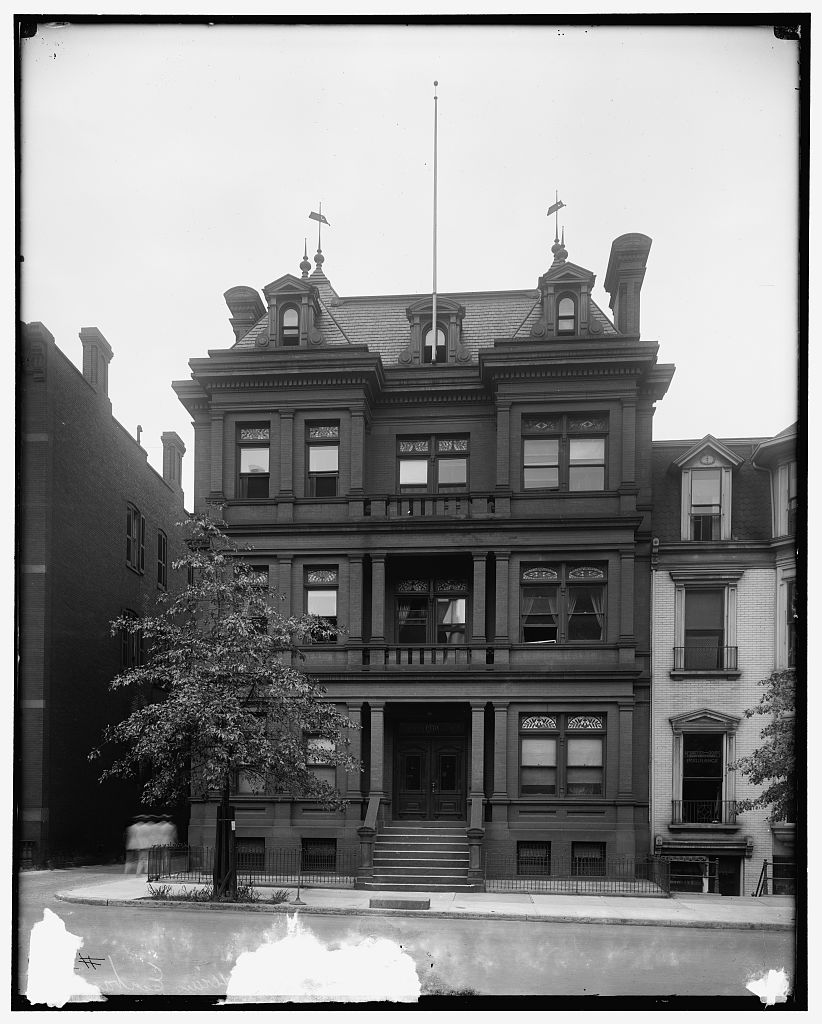 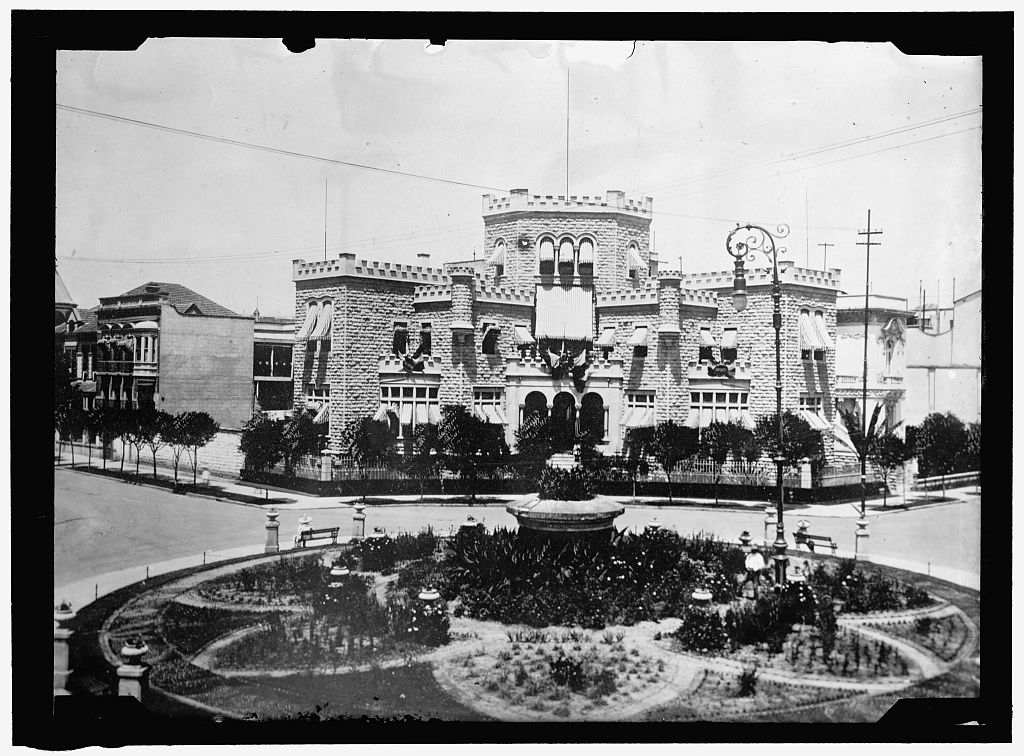 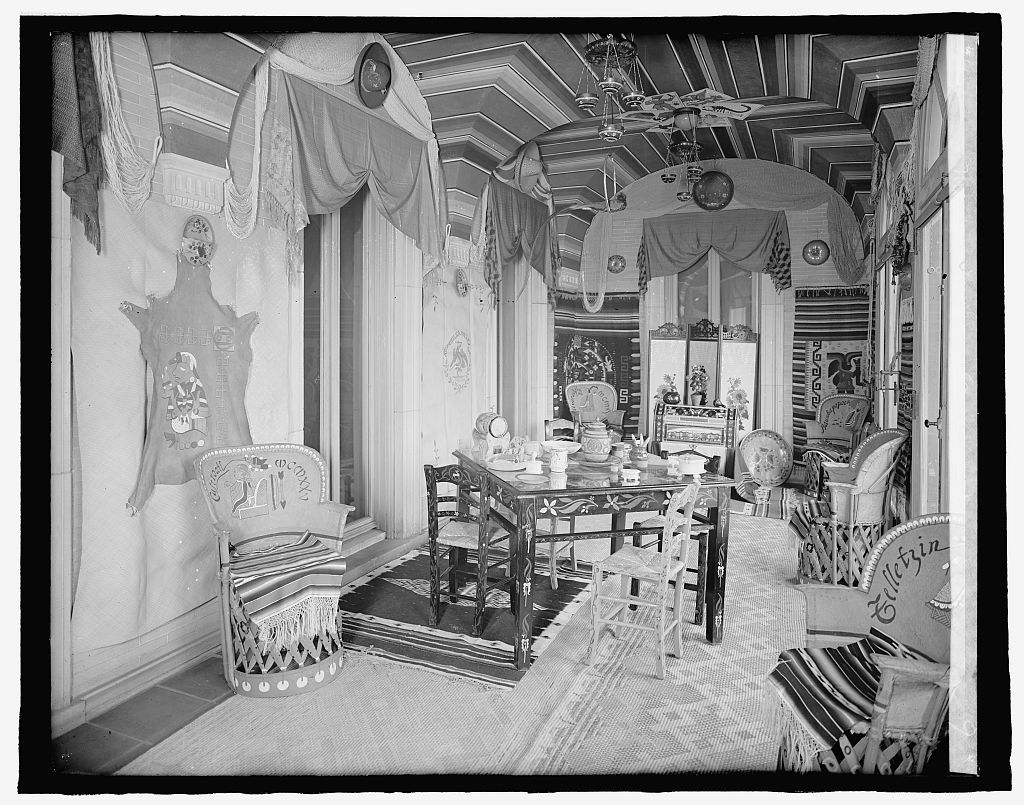 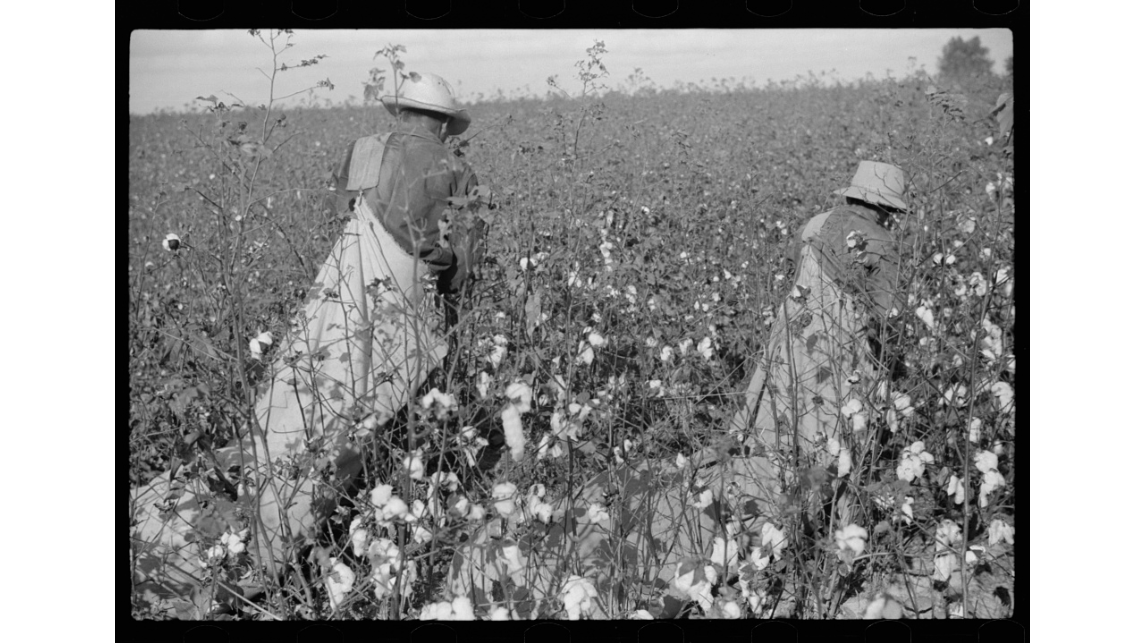 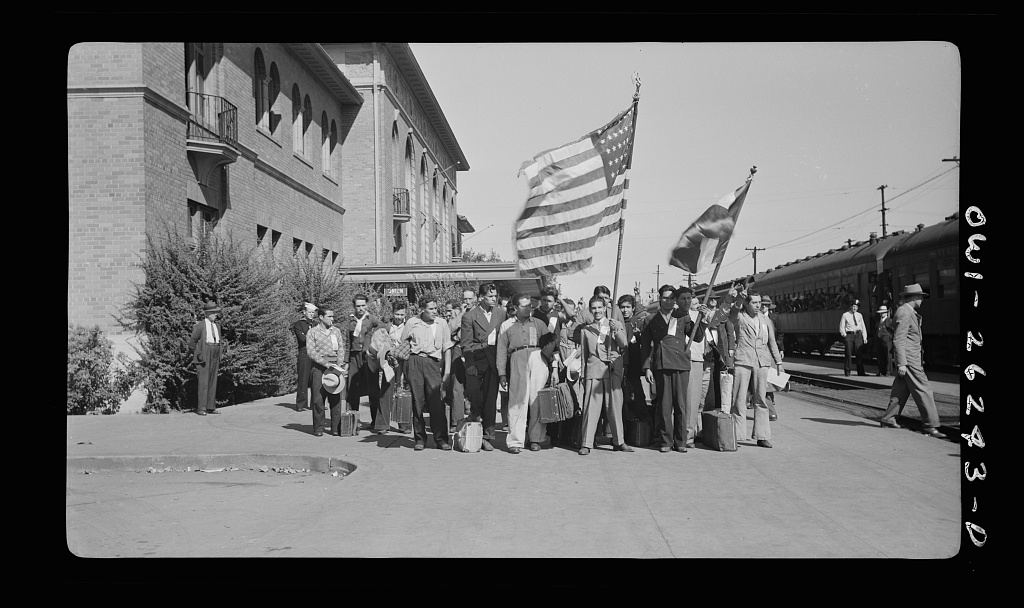 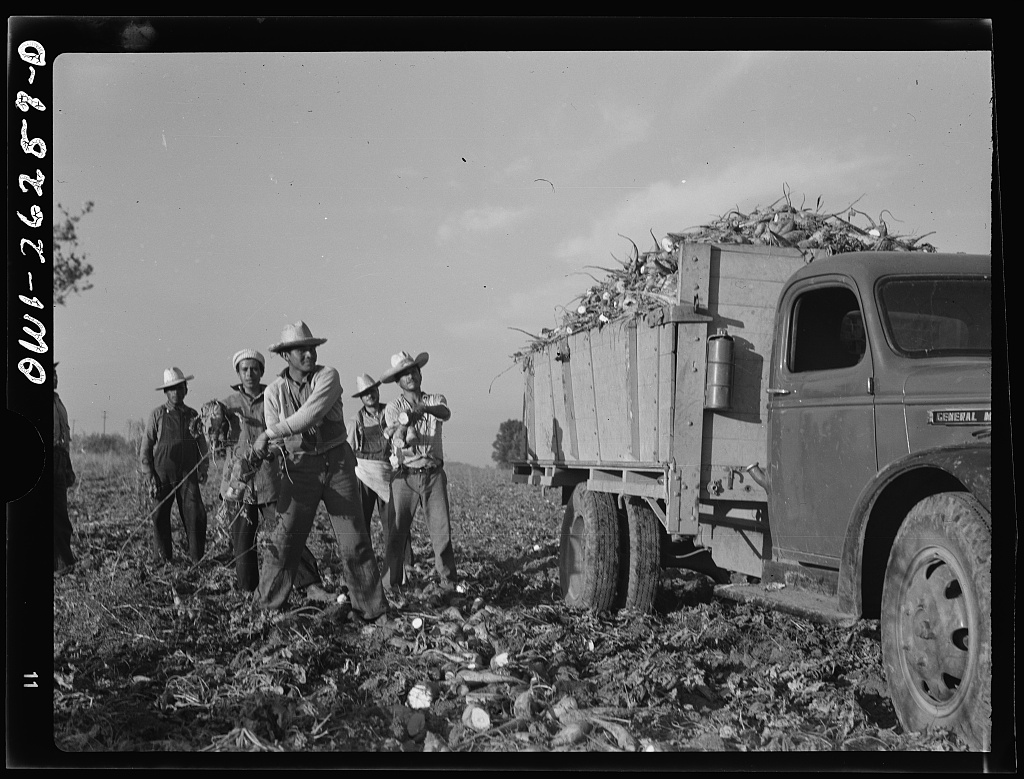 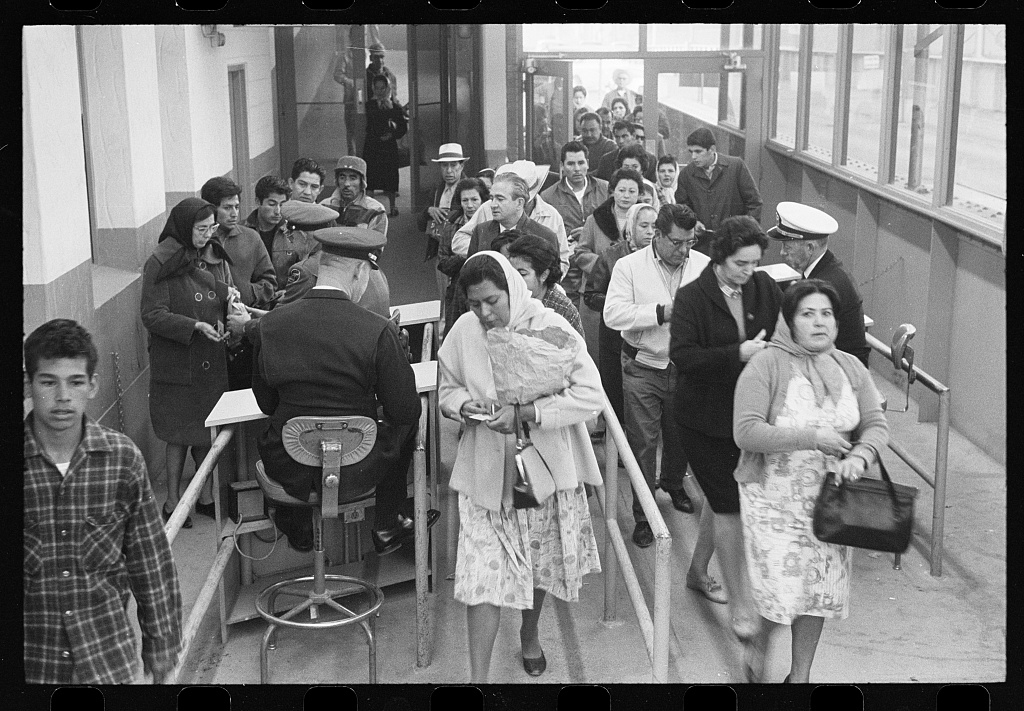 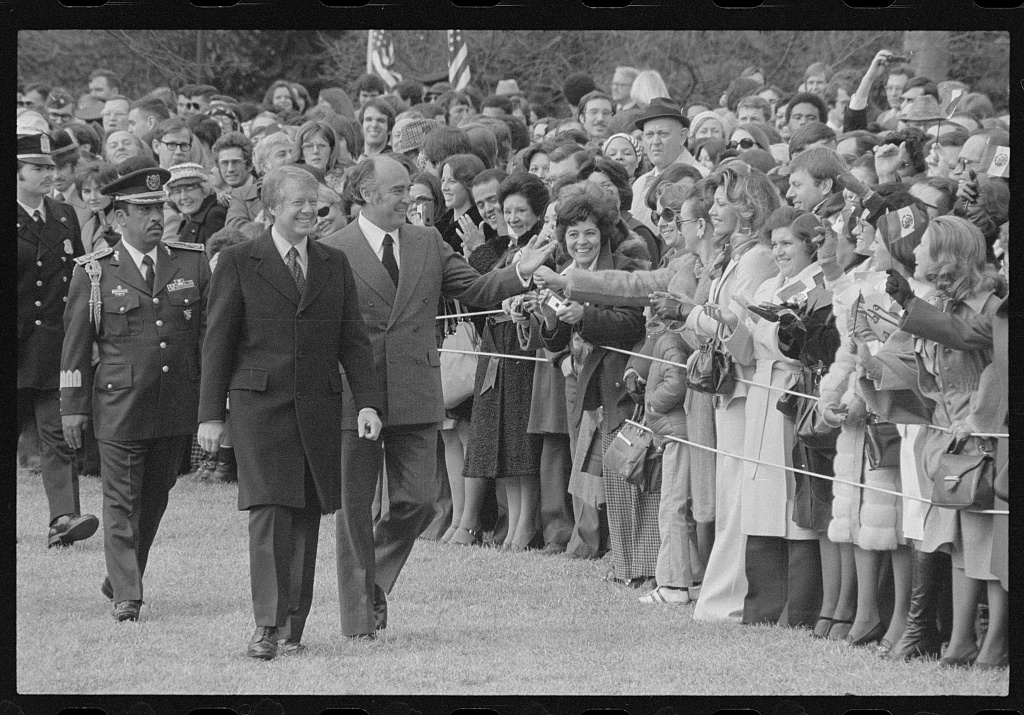 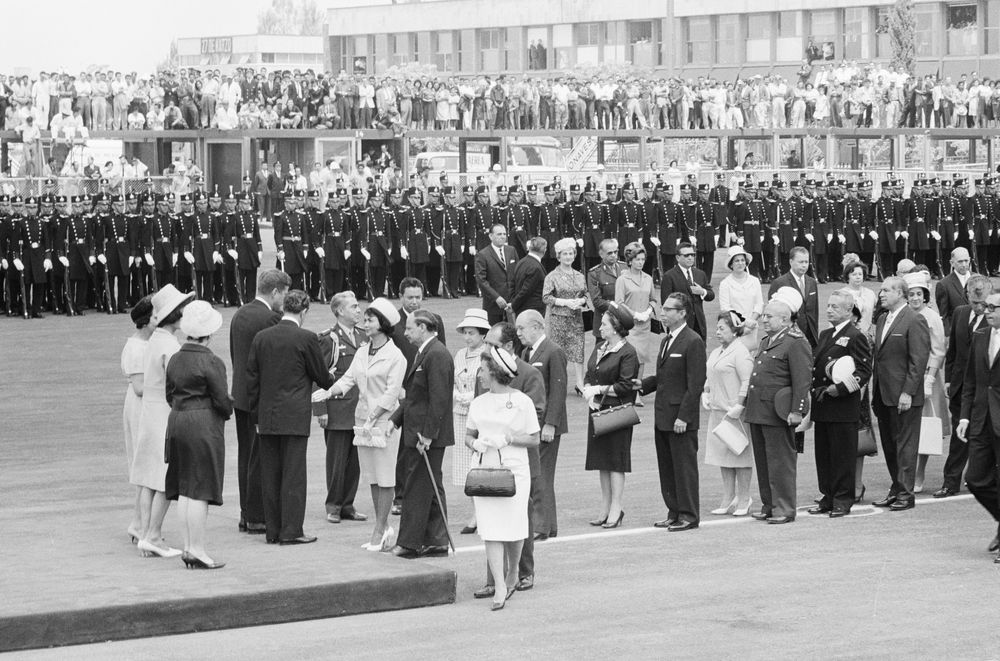 Monument over the remains of 750 U.S. soldiers, who fell in the valley of Mexico during the Mexican War. 1873.

members of the American-Mexican Joint Commission, which was created in 1916 to address relations between the U.S. and Mexico. (Source: Flickr Commons project, 2014)

Stockton (vicinity), California. Mexican agricultural laborers arriving by train to help in the harvesting of beets

President John F. Kennedy sits in a convertible prior to the motorcade from to Los Pinos, the official residence of the President of Mexico, following his and First Lady Jacqueline Kennedy's arrival in Mexico. President of Mexico, Adolfo López Mateos, stands right of the car. Mrs. Kennedy is visible