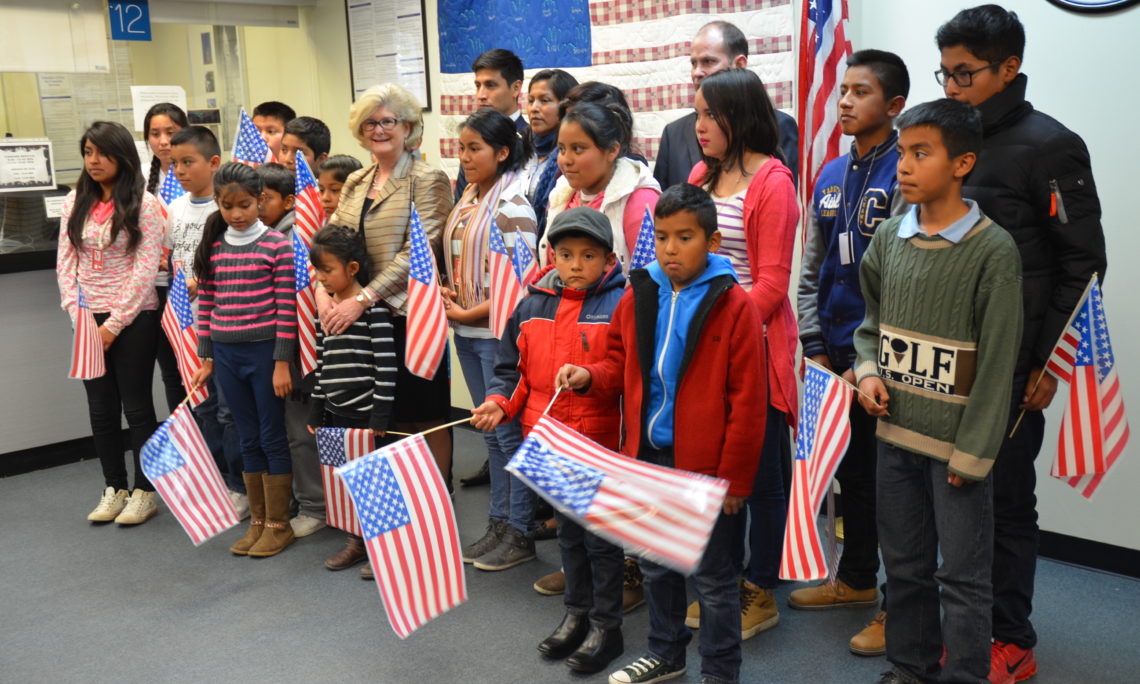 Mexico City, January 15, 2016 — Assistant Secretary for Consular Affairs, Michele Thoren Bond, concluded her five-day visit to Monterrey, Merida, Cancun, and Mexico City today.  The highlight of her trip was leading the U.S. delegation in the collaborative and productive bilateral Consular Dialogue with the government of Mexico on Thursday, January 14, 2016.  Director General for the Protection of Mexicans Abroad at the Ministry of Foreign Affairs, Ambassador Reyna Torres Mendivil, led the Mexican delegation.  Representatives from U.S. Customs and Border Protection also participated.  The Consular Dialogue focused on strengthening joint efforts to protect our citizens and shared border, and to facilitate legitimate travel.  The United States and Mexico also discussed Consular Notification and Access obligations, the Intercountry Adoption process, sharing best practices for crisis management, fraud prevention, and coordinated assistance for dual citizens.

On January 11, Assistant Secretary Bond visited the U.S. Consulate General in Monterrey to highlight consular services available to U.S. and Mexican citizens.  A focal point of her visit was assistance to migrant workers, including ongoing efforts to improve the visa application process for seasonal agricultural laborers, and the Consulate General’s efforts to identify and document the U.S. citizen children of migrant workers.

While visiting Merida and Cancun from January 12-13, Assistant Secretary Bond highlighted the innovations by the U.S. Consulate General in Merida and consular agencies in the region to improve assistance to U.S. citizens visiting or residing in the Yucatan Peninsula.  Assistant Secretary Bond discussed crisis preparedness efforts in the event of a hurricane with representatives from the Cancun and Puerto Morelos Hotel Association and with state and municipal tourism and civil protection offices.

During her visit to the U.S. Embassy in Mexico City on January 15, Assistant Secretary Bond attended an outreach event, Atención al Migrante en el Estado de Hidalgo, which the Embassy coordinated with the municipality of Chilcuautla to document U.S.-born children living in Mexico.  Assistant Secretary Bond told the children that they represented the growing culture of bi-nationalism that brings our countries even closer together.