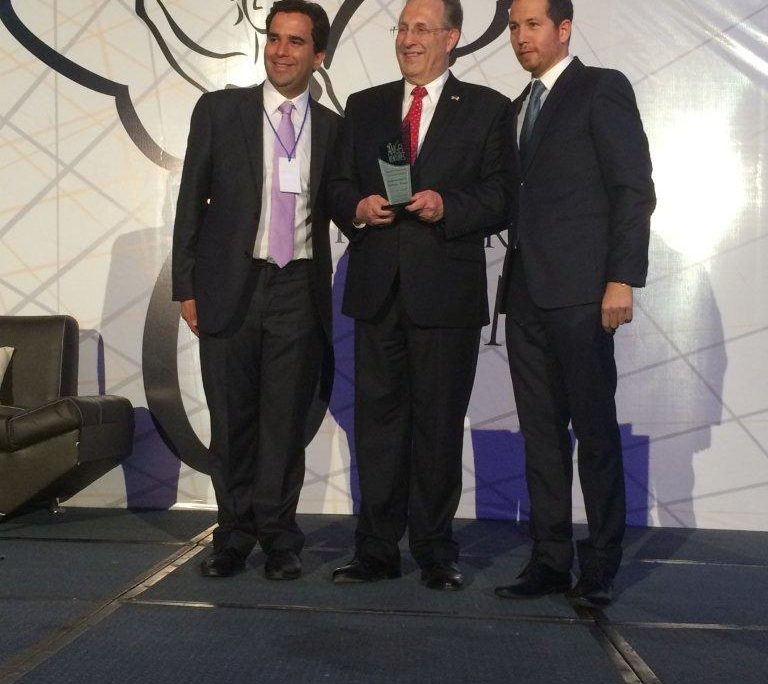 Angel Ventures Mexico (AVM) held its Sixth Anniversary reception on the evening of May 20th at El Lago Restaurant in Chapultepec Park.  Ambassador to Mexico Earl Anthony Wayne and the President of Mexico’s National Entrepreneurship Institute (INADEM), Enrique Jacob Rocha, provided opening remarks.  Ambassador Wayne noted the importance of entrepreneurship in strengthening regional economic competitiveness, and congratulated AVM, a funded partner of USAID, on its important contributions to building the angel investing industry in Mexico over the last six years.  Xavier López, the Founder of KidZania, and Susana Garcia-Robles of the Multilateral Investment Fund of the Inter-American Development Bank also spoke.  AVM is a member of the Mexico – U.S. Entrepreneurship and Innovation Council (MUSEIC).