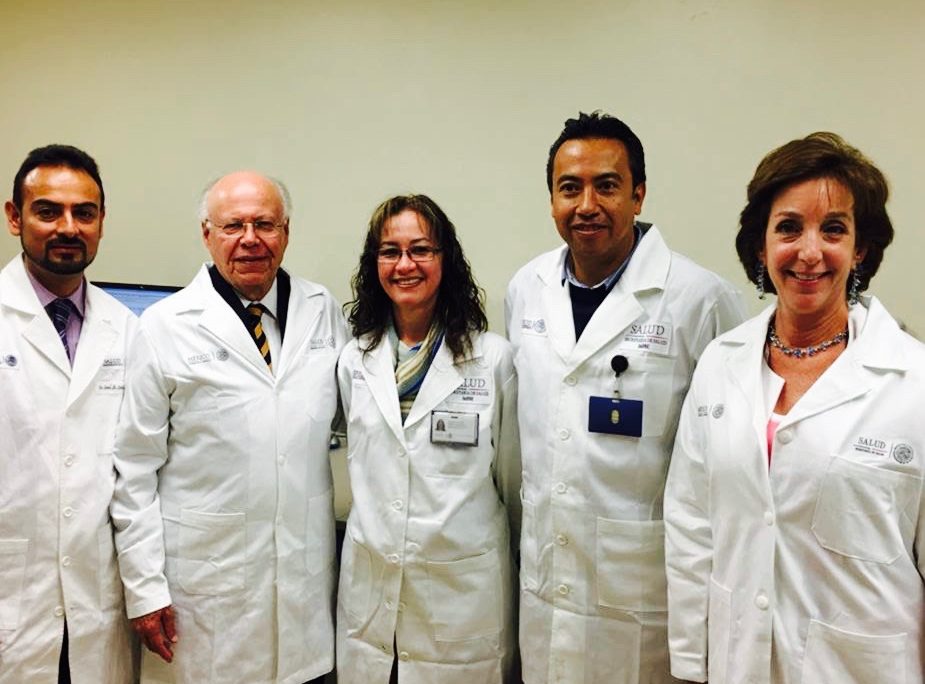 Mexico City, January 25, 2017 – Ambassador Roberta Jacobson participated in a donation ceremony of medical equipment at the Mexican Institute of Diagnostics and Epidemiology (InDRE). Along with Secretary of Health, Dr. José Narro Robles, she highlighted the importance of collaborating bilaterally in the detection of contagious diseases and the fight against epidemics, as well as strengthening global health.

The Ambassador stressed that “Mexico is a regional leader in public health in the prevention and control of infectious diseases” and that “this donation, together with the technical exchange between scientists from the Centers for Disease Control (CDC) and InDRE, is the continuation of a long collaboration between the United States of America and Mexico regarding health security”.

The equipment was donated by USNORTHCOM and consists of a genetic sequencer which will help reduce the time of detection of diseases such as Zika and influenza to prevent potential epidemics and will allow both countries to work together in the area of food safety.