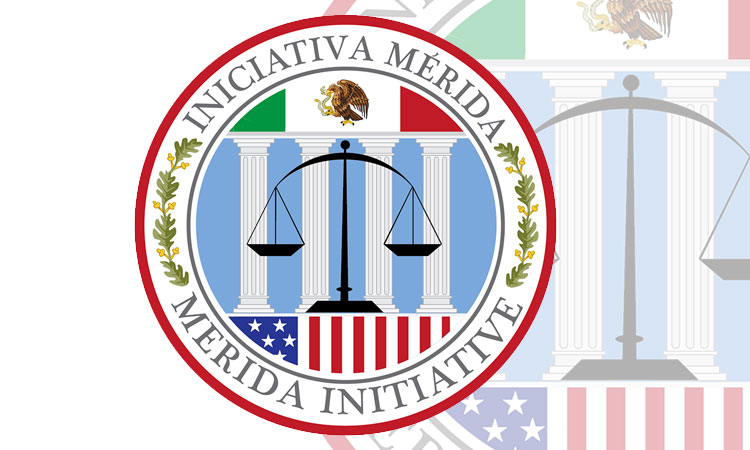 Boston, Massachusetts, August 5, 2019 – During its Summer Conference, the American Correctional Association (ACA) formally reaccredited 12 Mexican prisons, and accredited, for the first time, a Federal Prison in Coahuila, all of which had received support from the Merida Initiative. Additionally, three correctional facilities in Chihuahua independently achieved reaccreditation.

With this announcement, 98 Mexican prisons are accredited by the ACA with Merida Initiative support. The ACA also presented the Global Eagle Award to the juvenile justice system of Guanajuato for accrediting all of its prisons and central office.

To obtain ACA accreditation, penitentiary institutions must comply with 137 standards in safety, security, order, nutritional and health care, reinsertion programs and activities, administration and management, and justice. Facilities must demonstrate continued compliance with these standards during the three-year accreditation period. The 2018 National Diagnosis of Penitentiary Supervision, conducted at 184 prisons by Mexico’s National Human Rights Commission (CNDH), shows a clear correlation between ACA accreditation and improved human rights conditions in prisons. The 14 highest ranked penitentiary institutions are accredited by the ACA, while none of the 64 worst ranked facilities are accredited. The Diagnosis also reports a national average score of 6.58, while the average score of accredited prisons is nearly a full point higher at 7.56. As of December 2016, 95% of federal prisons are accredited and since then there have been no reported riots, attacks on personnel, self-aggressions, escapes, murder attempts or rapes in those facilities according to statistics of the federal prison agency Decentralized Administrative Organ of Prevention and Social Readaptation (OADPRS).

Assisting Mexican penitentiaries to achieve international accreditation of their facilities is a cornerstone of support for correctional reform under the Merida Initiative. Beyond basic accreditation, the United States also supports CNDH and the Instituto Nacional de Ciencias Penales (INACIPE) efforts to certify corrections personnel in the United Nations Standard Minimum Rules for the Treatment of Prisoners (Nelson Mandela Rules).

The Merida Initiative is a bilateral security cooperation agreement between Mexico and the United States of America. It provides tangible support to Mexico’s law enforcement and judicial institutions, strengthens border security, and helps to counteract the activities of transnational criminal organizations and the illegal trade in narcotics. Since 2009, the United States has delivered more than than $34 million USD in capacity building, technical assistance, and equipment to support federal and state correctional reform in Mexico.

The 12 penitentiaries that achieved ACA reaccreditation at the Summer Conference 2019 with Merida Initiative support are: